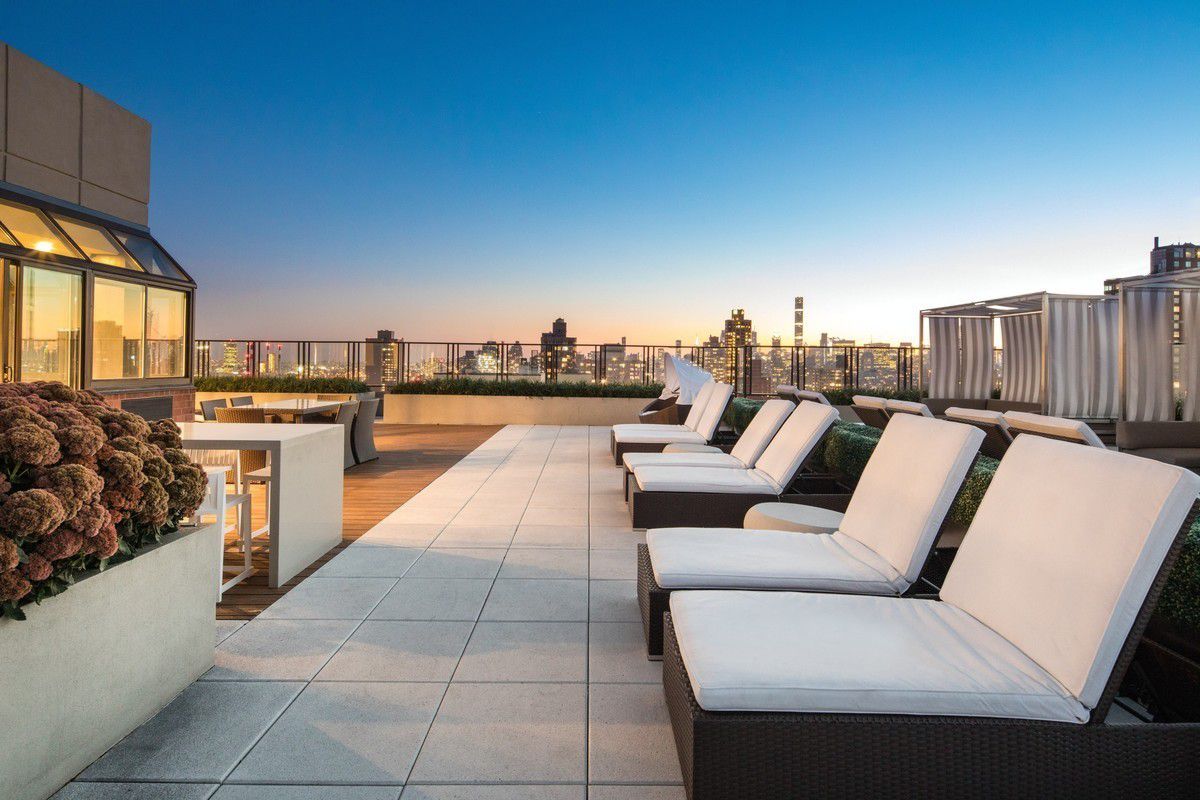 Charles Dayan of Bonjour Capital, who bought a residential tower at 1735 York Avenue for $150 million in 2016 from Glenwood has renamed the building. The address, previously called The Hamilton is now The Serrano, following $20 million spent in upgrades.

Additionally, the property was refinanced on Thursday with a 10-year, $115 million Fannie Mae loan featuring a rate of 3.19 percent, replacing an existing $100 million loan from Signature Bank. The financing was negotiated by Meridian Senior Managing Director, Shaya Ackerman, and Senior Vice President, Shaya Sonnenschein, who are both based in the company’s New York City headquarters.

As for the new name, it was a nod toward the building’s Italian inspired design, the owners said.

“The rebranding created a warm and luxurious ambiance giving it a contemporary but a timeless look,” said Dayan.

Dayan said he saw this building as an opportunity to purchase a dated high-rise with good bones and transform it into a contemporary luxury building across the street from Asphalt Greene, down the block from the park and a couple blocks from the ferry and Second Avenue Subway.

“We found the perfect Upper East Side location and were immediately struck by the incongruity of the dated buildings in this great up and coming neighborhood. So our mission became to create a modern luxury oasis – the jewel Yorkville deserves,” said Dayan.