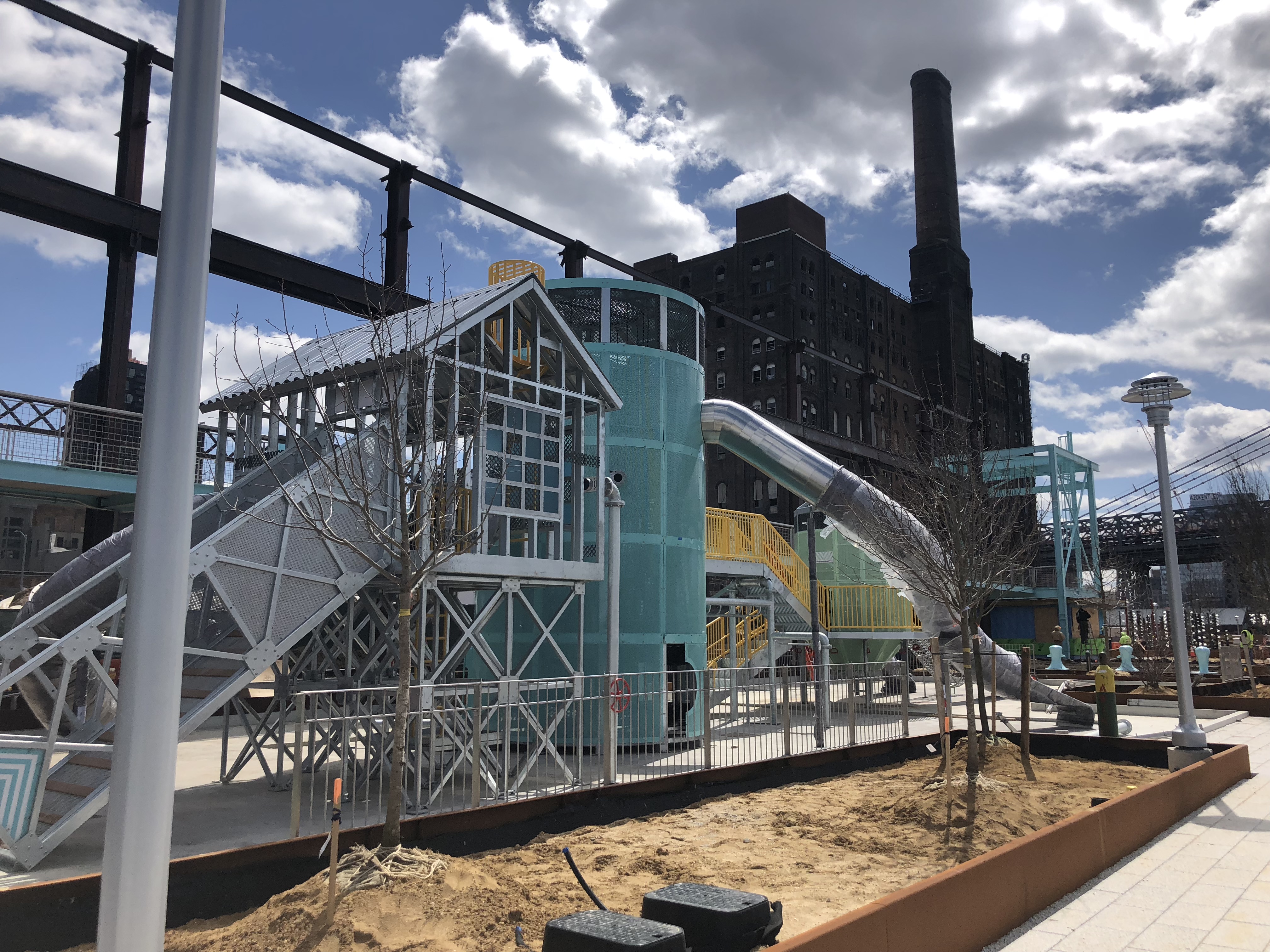 Two Trees welcomes the Other Half Brewing Co.

Two Trees Management announce that Other Half Brewing Company, a Brooklyn-based brewery, will open its third retail location at 1 South First, the second mixed-use building to open at the Domino Sugar redevelopment site in Williamsburg.

1 South First is expected to open at the end of 2019 and will feature additional local retail including pizza restaurant, Roberta’s. Other Half will take 3,600 s/f located at the corner of Grand Street and Kent Avenue.
Designed by COOKFOX Architects, the building will stand 42 stories tall and feature two interlocking buildings with an concrete façade emulating sugar crystals, honoring the site’s history.

“We’ve been incredibly intentional about the independent, Brooklyn-born food retailers coming to Domino and the Other Half Brewery will be a terrific addition to Williamsburg,” said Jed Walentas, CEO of Two Trees Management. “With Domino Park just outside the Brewery and Roberta’s right next door, 1 South First will be a premier destination along Grand Street, which continues to emerge as a cultural and food destination in Brooklyn.”

Williamsburg has a rich history of Brooklyn-based breweries dating back to the turn of the 20th century. Brooklyn once produced nearly a tenth of the nation’s beer and produced around two-thirds of local consumption. Now with only a handful left in the borough, Domino will help expand the beer scene in Williamsburg once again.

“We’re excited to be opening an Other Half outpost at Domino,” said Other Half co-founder Matt Monahan. “We’ll be serving up some of our Other Half classics as well as exciting new beers.”