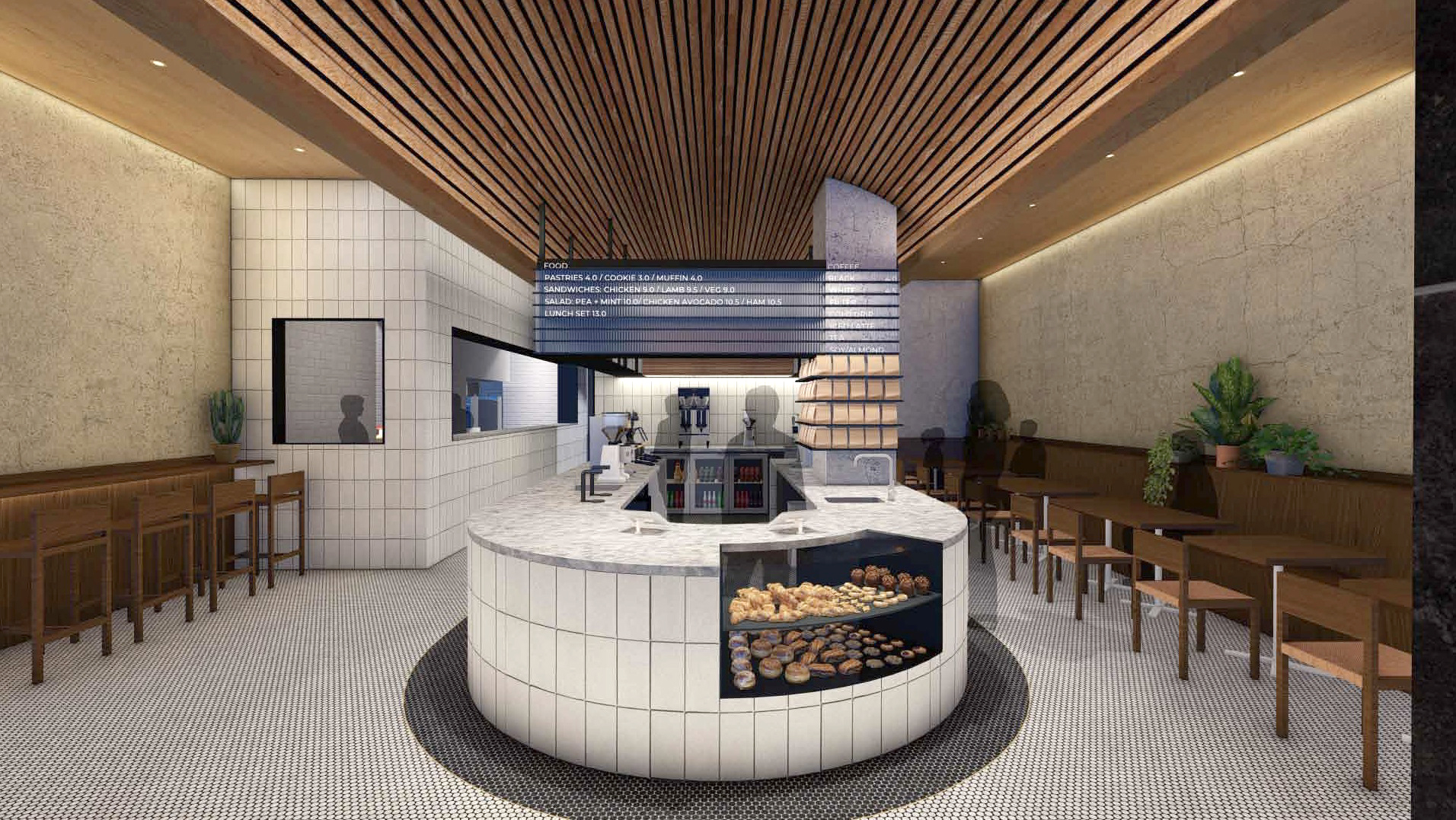 Marx Realty announced that café and eatery, Little Collins, has signed a 2,000 s/f lease for a new flagship location at 10 Grand Central. The eatery is slated to open in summer 2019.

Craig Deitelzweig, president and CEO of Marx Realty said the retailer was attracted to the location and the “modern reimagining of Ely Jacques Kahn’s 1930s building.”

Little Collins, named after a street in Melbourne, Australia, is a gourmet café with a quick-serve approach to breakfast and lunch. With the success of their first location at 667 Lexington Avenue and their second location in the GM Building at 767 Fifth Avenue, Little Collins has focused its attention on the ever-growing office population in the Grand Central submarket of Midtown.

Marx Realty is nearing completion on a $45 million repositioning at 10 Grand Central in Midtown Manhattan. Little Collins will occupy the street-level space on Third Avenue as the building’s renovations include the relocation of the entryway to 44th Street.

Along with the new lobby, set to open to the public next month, Marx Realty recently revealed a new 5,000 s/f hospitality-style lounge on the seventh floor, a 36-seat conference space and connection to a 2,500 s/f terrace.

Through the use of the new Marx Connect interface, tenants will be able to order directly from Little Collins, as well as the other restaurants in the building.

More eateries on the menu at Hudson Yards