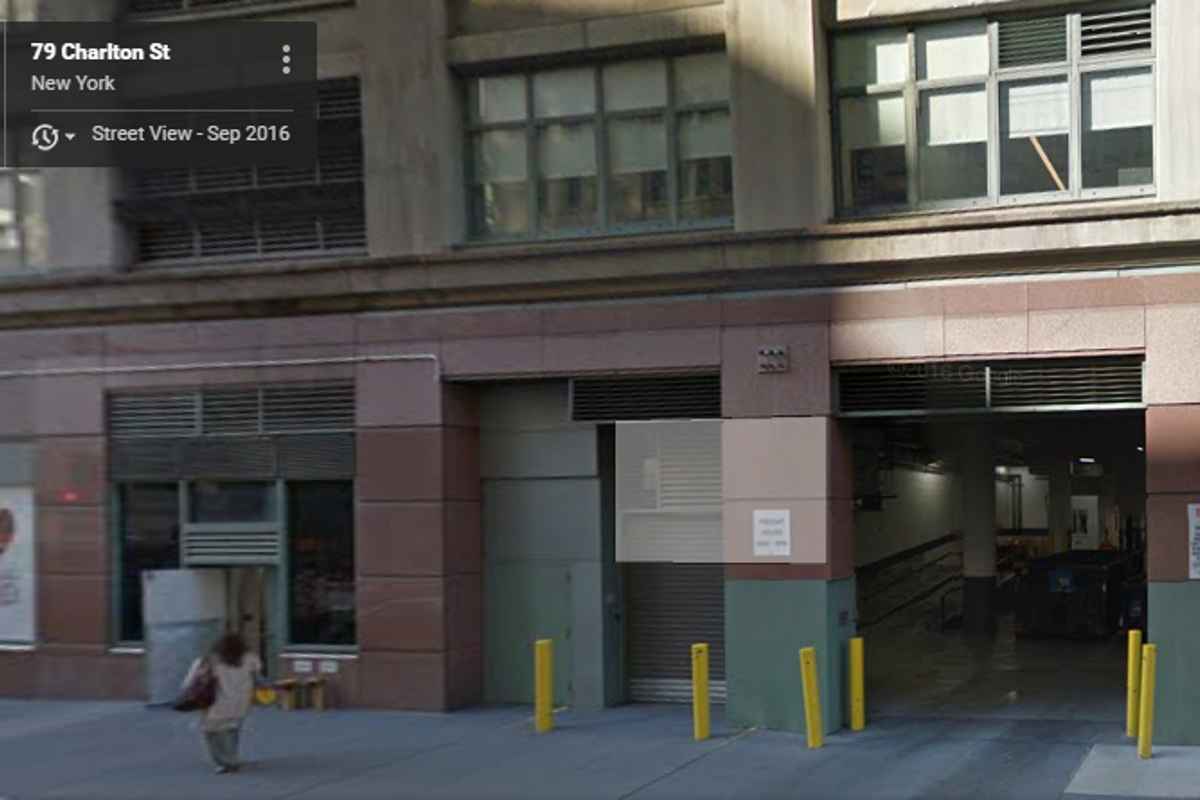 According to a company representative, Toll Brothers is looking to build two 15-story buildings at 77 Charlton Street.  The mixed-use property will have 208,365 s/f of residential space and 2,812 s/f of commercial space. Toll Brothers filed permit applications with the Department of Buildings for 82 apartment units in one of the buildings. The tower will replace a two-story commercial building, according to a demolition application approved earlier this month.

Toll Brothers, under the LLC Toll NY II, bought the property for $56.5 million in December 2012, according to property records. The previous owner was a certain Jon D. Packer. S9 Architecture & Engineering, which designed Rudin Development and Boston Properties’ Dock 72, is the architect of record for the project.

Toll Brothers, through its City Living division, currently has seven properties in its New York City portfolio, according to its website. This includes 121 East 22nd Street in Gramercy, 1110 Park Avenue in the Upper East Side and the Pierhouse at Brooklyn Bridge Park.