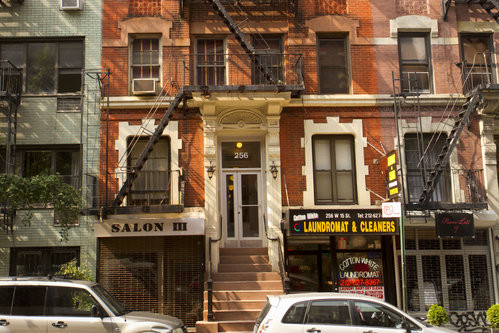 Taiwanese fashion designer David Chu, who is best known as the founder of apparel company Nautica, has just sold a six-story property in Chelsea for $14.1 million.

The transaction, which was announced by investment firm Okada & Co., marks the third time that the building has changed hands since 2013. Chu acquired the building in December 2014 for $13 million, according to property records. The previous owner was Sarin & Associates, LLC. The building contains 22 apartment units and 2,046 s/f of retail space at the ground floor.

This is not Chu’s first time offloading a New York City property at a profit. In 2004, he bought the townhouse at 22 East 22nd Street for $9.3 million. Nine years later, with a listing price of $29.99 million, the property entered into contract, according to a previous report from the Observer.