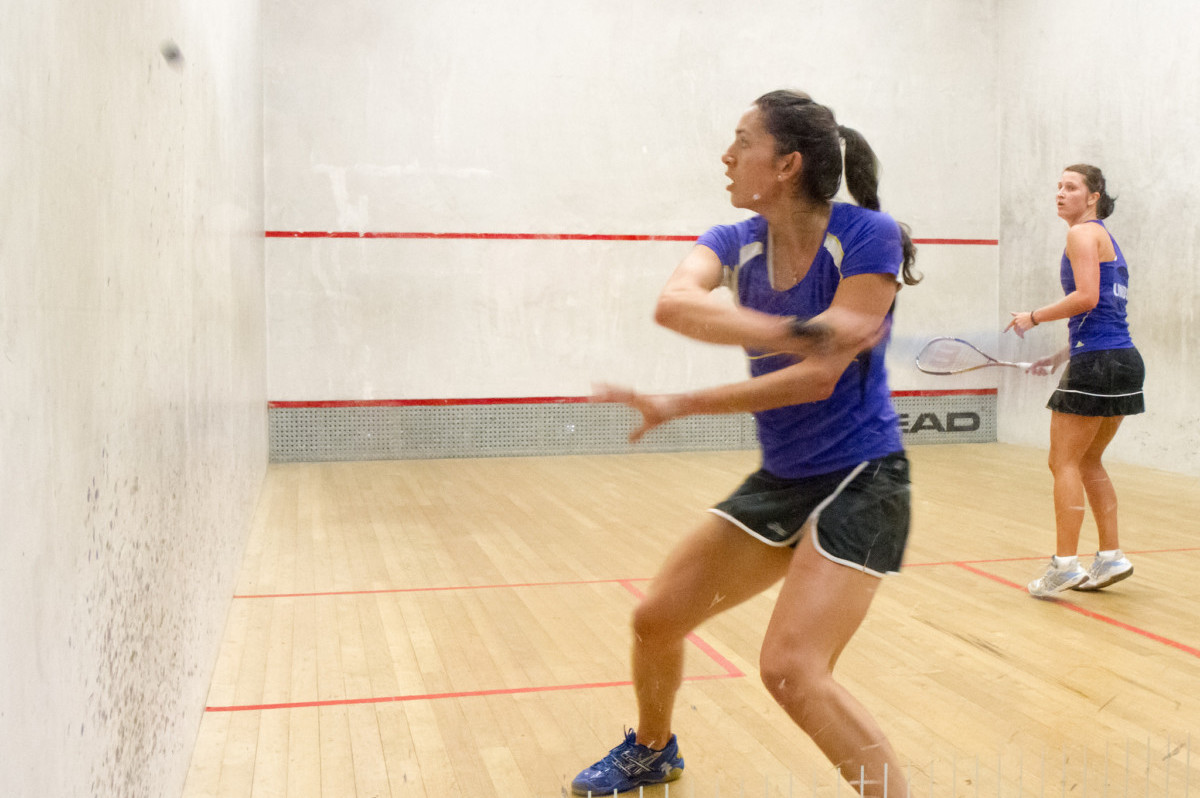 The private, not-for-profit club signed a long-term deal for the entire fifth floor of the historic building owned by Thor Equities.

Scheduled to open in early 2019, The Squash Center will offer amateur training and recreational play for adults, as well as host a variety of programs to introduce the game to children and young adults.

“We are pleased to welcome The Squash Center to 25 West 39th Street, a majestic building located just steps from Bryant Park in the Garment District, an area that is continuing to evolve into a vibrant 24/7 destination,” said Joseph Sitt, CEO of Thor Equities.

Opened in 1907 as the Engineering Societies’ Building, 25 West 39th Street was built with a $1.5 million gift from Andrew Carnegie. It featured a 1,000-seat auditorium and one of the largest engineering libraries in the world, with members including Thomas Edison and Nikola Tesla. The Engineering Societies’ left in 1961, and the building was converted to office space.

Arthur Mirante, John Ryan and Patrick Steffens of Avison Young represented the landlord in the transaction together with Jonathan Scheinberg of Thor Equities. Ellen Herman and Allison Buck of JLL represented The Squash Center.