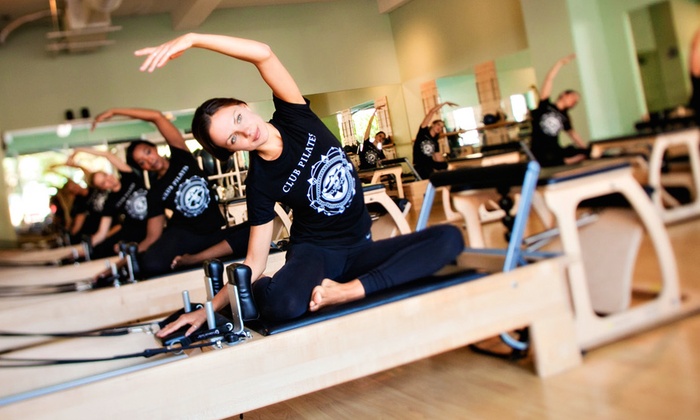 Club Pilates, the largest network of Reformer-based group pilates studios in the world, has signed a lease for the retail space at 360 East 89th Street.

The 1,860 s/f space is located at the base of Citizen 360, a new condominum development by Anbau. The space will become the boutique fitness purveyor’s premiere location in New York City.

The SHoP-designed condo was the top-selling new development on the Upper East Side in the first two quarters of this year, according to research from CityRealty. There were 27 apartment sales in the building, totaling $110 million in sales.