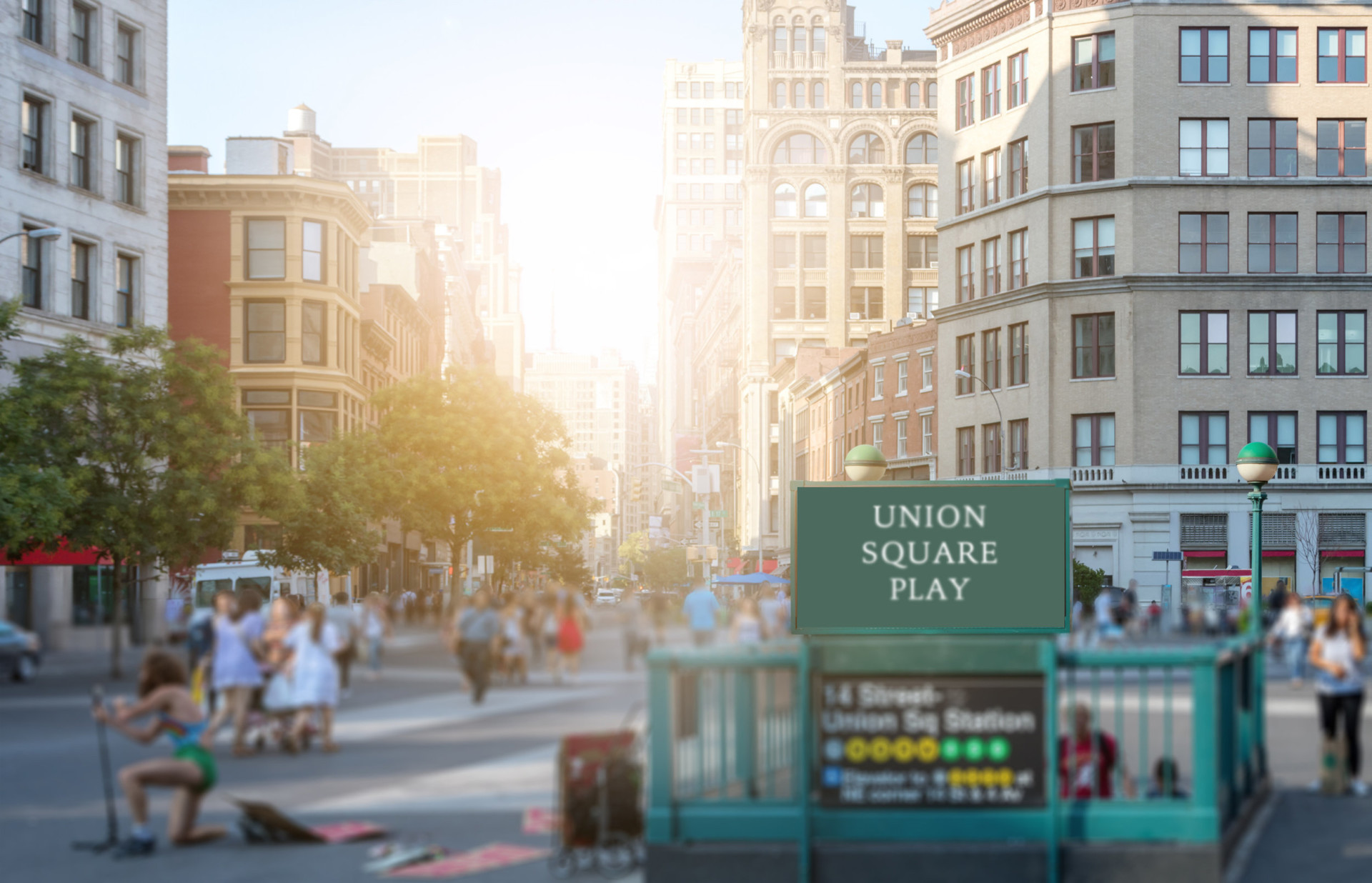 The new retail concept — which is the brainchild of Anthony Rudolf and Sandra Di Capua of Co.create NYC, the minds behind Kellogg’s NYC café — is taking 2,000 s/f on the ground level and 5,000 s/f on the lower level.

Kellogg’s NYC, the quick-service café and brand-experience store, currently occupies 5,000 s/f of space on the 17th Street side of the two-story, block-through building, while Union Square Play is situated on the 18th Street side.

“We were responsible for bringing Kellogg’s to Union Square from its Times Square café at the end of last year,” said Mark Tergesen of ABS Partners Real Estate, who helped arrange the new lease, along with colleague Jennifer Bernstein.

“As soon as we were tasked with marketing the new space on the 18th Street side, we reached out to Anthony and Sandra to see if they wanted to expand within the building, which they were eager to do for their new retail concept.

“While we had plenty of interest from an assortment of tenants, the space was ideal for Union Square Play, as it allows the owners to operate within the same building and also take advantage of a separate ground floor entrance. Kellogg’s NYC and Union Square Play complement each other within this unique building in the heart of Union Square.”

The 15,500 s/f building sits along the north side of Union Square Park, adjacent to Barnes & Noble.