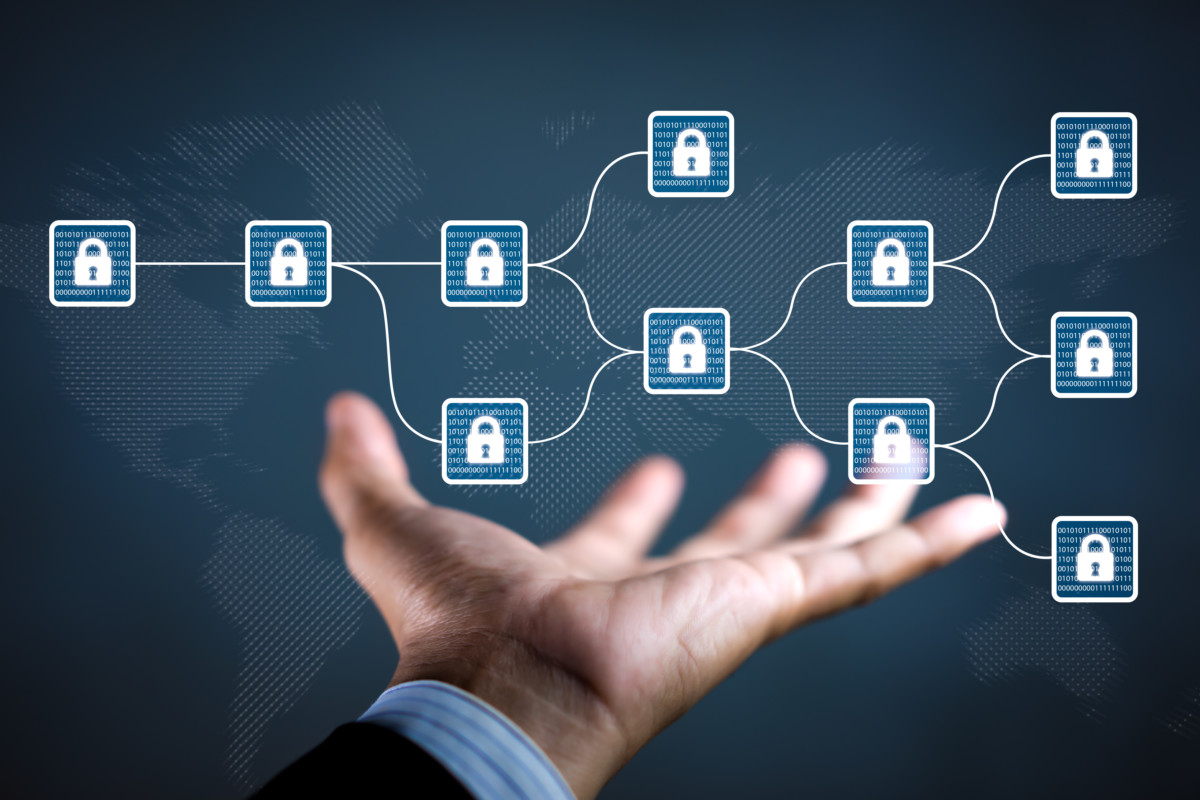 When it comes to attracting new businesses, sometimes less is more, according to executive director of Tech:NYC, Julie Samuels.

“New York City essentially has to do less,” she told a packed room at NYC Real Estate Tech Week’s flagship event co-sponsored by MetaProp and Reed MIDEM. “I’m certain that as a part of our HQ bid [to Amazon], New York didn’t include any tax incentives. We were one of the only cities that didn’t do that, and we’re big enough that they still wanted to come here.”

While New York’s calculus on attracting the mega e-tailer may have proved shrewd, The Big Apple, by Samuels estimation, may be too big on regulation, a hardline approach that could derail future innovation of technology in PropTech and beyond. Already, Samuels said, New York State’s insistence on being among the first entities to regulate blockchain and cryptocurrencies — both of which are on the radar for PropTech companies focused on the financial side of real estate — has begun to hinder growth.

In 2014, New York State mandated that businesses involved with virtual currencies must obtain what’s called a “BitLicense” steepening the hurdle for upstarts looking to join the market. “Companies are leaving New York because they don’t’ want to comply with the BitLicense,” said Samuels. “Technology changes so rapidly and laws change so slowly, so what do we do to kind of get some alignment there?”

For real estate, other regulatory efforts by the state and New York City have addressed the industry more directly. Among the biggest recent regulatory efforts to broach the real estate market was a law passed by the New York City Council in July 2018 requiring major home sharing platforms like HomeAway and AirBnB to disclose information about their users to the city government.

The law was characterized by some council members as a way to help enforce a statewide statute that prohibits short-term rentals. Rules like this, Samuels said, not only affect the industries that they target, but project an ethos that may ripple unintentionally to other prospective businesses.

“When the broader narrative coming out of the City is that we’re going after new businesses and models, it’s not a great,” she said. “People, and investors, and entrepreneurs in this space, they read that, and they say ‘well maybe I’ll do this elsewhere.’”

As the city and state put up regulatory barriers, PropTech – a term that Samuels said wasn’t even in the vernacular just two year ago – has seen explosive growth with more than $12 billion pouring into the coffers of various PropTech companies and startups in 2017, a figure that dwarfs the amount of investment in 2015 by three times the amount.

“It tips and then it just goes,” said Samuels of PropTech’s recent uptick in attention and adoption. “The guys at the top say ‘Ok, we accept that this is the future; it’s inevitable; it’s go-time.”

By everyone’s estimation including Samuels, PropTech is out of the gate, and now, she said, it’s time for regulators to get on board.