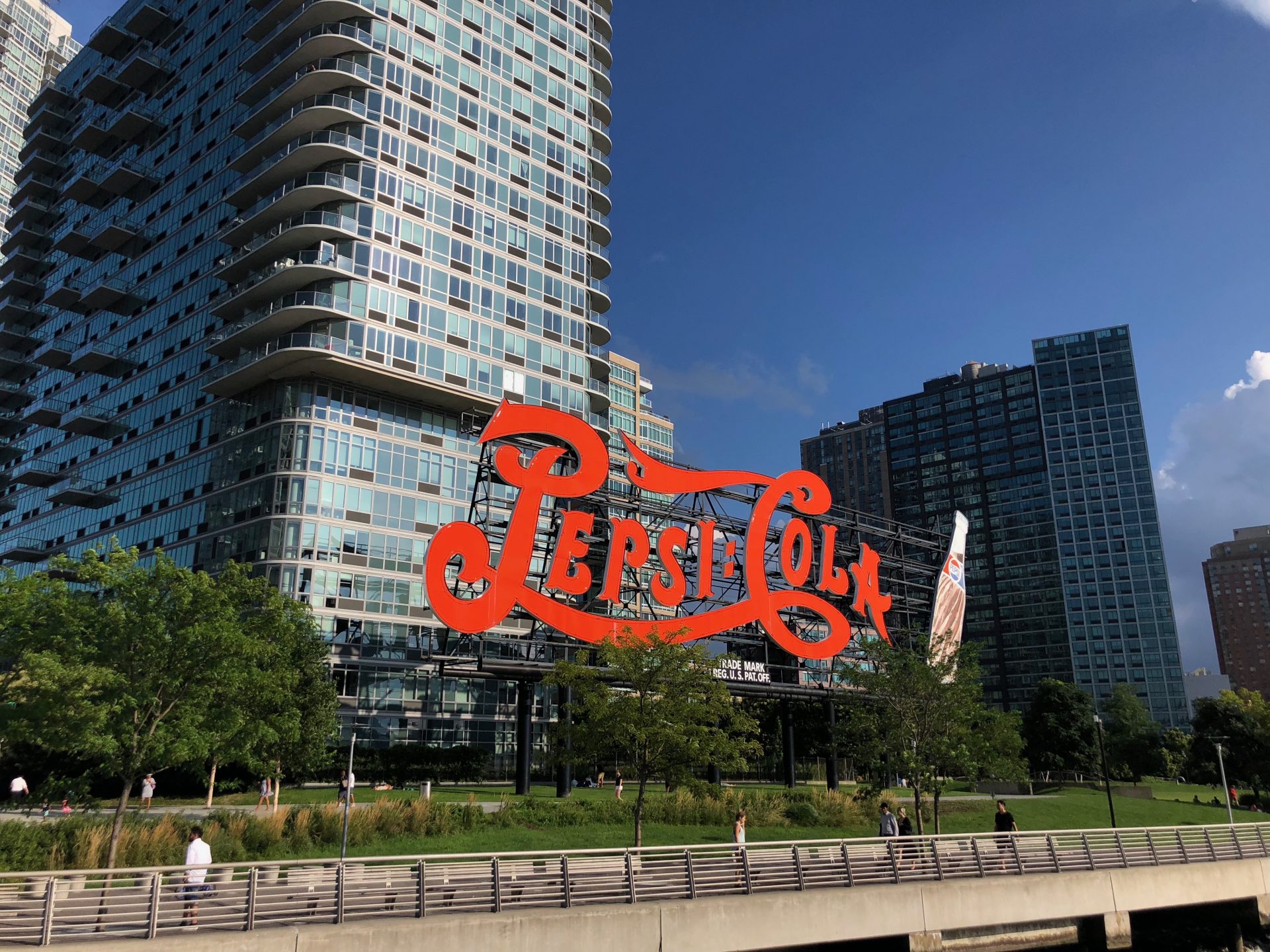 More than a year into its quest for a new home base, Amazon has reportedly settled on not one but two locations: suburban Washington, D.C. and Long Island City.

The ecommerce and data storage giant is negotiating with New York State officials to bring half its East Coast headquarters to the Queens neighborhood, according to the New York Times. A final announcement is expected later this week.

Between Long Island City and Arlington, Virginia, the company aims to occupy 500,000 s/f of office space with 50,000 high-paid employees. A spokesman from Amazon declined to comment on the report when reached by email Tuesday. Neither the city nor the state responded to requests for comment.

Although the relocation has not been confirmed, the prospect of Amazon’s second headquarters, also known as “HQ2,” coming to Long Island City has already raised excitement and concerns in New York.

“HQ2 has to work for Queens, not just Amazon,” Jimmy Van Bramer, the City Council member from Long Island City, said. “We already have an infrastructure deficit in LIC. We must ask how such a complex would impact the people who live in the surrounding neighborhoods. This isn’t a done deal. The local community must be heard here.”

After a pair of substantial upzonings in 2001 and 2008, Long Island City has seen unprecedented growth in the past decade, much of it in the form of luxury high-rises. The breakneck pace of development has garnered it the title of America’s fastest growing neighborhood.

While the skyline has risen in areas such as Hunter’s Point and Queens Plaza, the former industrial neighborhood has struggled to keep pace with affordable housing and schools. It’s also struggled to handle the influx of vehicle traffic, especially in the bottleneck areas.

However, the allure of thousands of six-figure jobs has had caused many cities to offer substantial tax breaks and other incentives to Amazon this past year.

Ross Yustein, a real estate lawyer at Kleinberg Kaplan, said the benefits to the city and surrounding region could be huge.

“For the New York metro area, there are numerous positive impacts, including a few billion dollars in construction spending, a significant number of relatively good-paying jobs … and the further solidification of NYC as ‘Silicon Alley,’ a hub for the high-tech industry,” Yustein wrote in an email. “For Long Island City specifically, it could be transformative both economically and from an image point of view.”

If a deal is finalized, the area will have to be ready to meet Amazon’s office needs as soon as next year, which Long Island city seems well positioned to do. The neighborhood is on track to see more than 1.5 million s/f of commercial space by the end of the first quarter of 2019, according to a report from CBRE. That includes two 570,000-s/f complexes being built by Tishman Speyer near Queens Plaza.

Some have used the prospect of Amazon’s arrival to push for planned infrastructure improvements, including Mayor Bill de Blasio’s stalled streetcar project between Queens and Brooklyn.

“Amazon’s potential decision to build a headquarters in Long Island City only underscores the need for the de Blasio administration to fast-track the Brooklyn Queens Connector, which would provide LIC and the entire growing Brooklyn-Queens waterfront with the reliable transit option it so desperately needs,” Jessica Schumer, executive director of the Friends of Brooklyn Queens Connector, said. “Amazon’s move to LIC would clearly be a boon to the city’s economy — but the campus would only reach its full potential with the BQX.”

Some have praised the city for not publicly promising hefty tax breaks to lure Amazon to the Big Apple but others are wary of what has been said behind closed doors. Empire State Development, the state’s economic improvement arm, has declined to say what tax breaks it’s offered the company.

Jonathan Westin, head of the non-profit New York Communities for Change, said Amazon should have to pay additional taxes because of the strain it would put on local infrastructure.

“Instead of rolling out the orange carpet for Amazon, [Gov. Andrew] Cuomo and de Blasio should be extracting concessions that would benefit struggling residents in Queens,” Weston said in a statement. “They should demand that Amazon pay a gentrification tax to offset the negative impact of rising rents and lost small businesses the company will cause in Long Island City. And they should demand that Amazon hire a significant number of local residents, with a preference for public housing residents in nearby NYCHA developments in Queens.”

Jackson Chen and James Pero contributed to this report.

Tishman Speyer gets into flexible office game with Studio Private