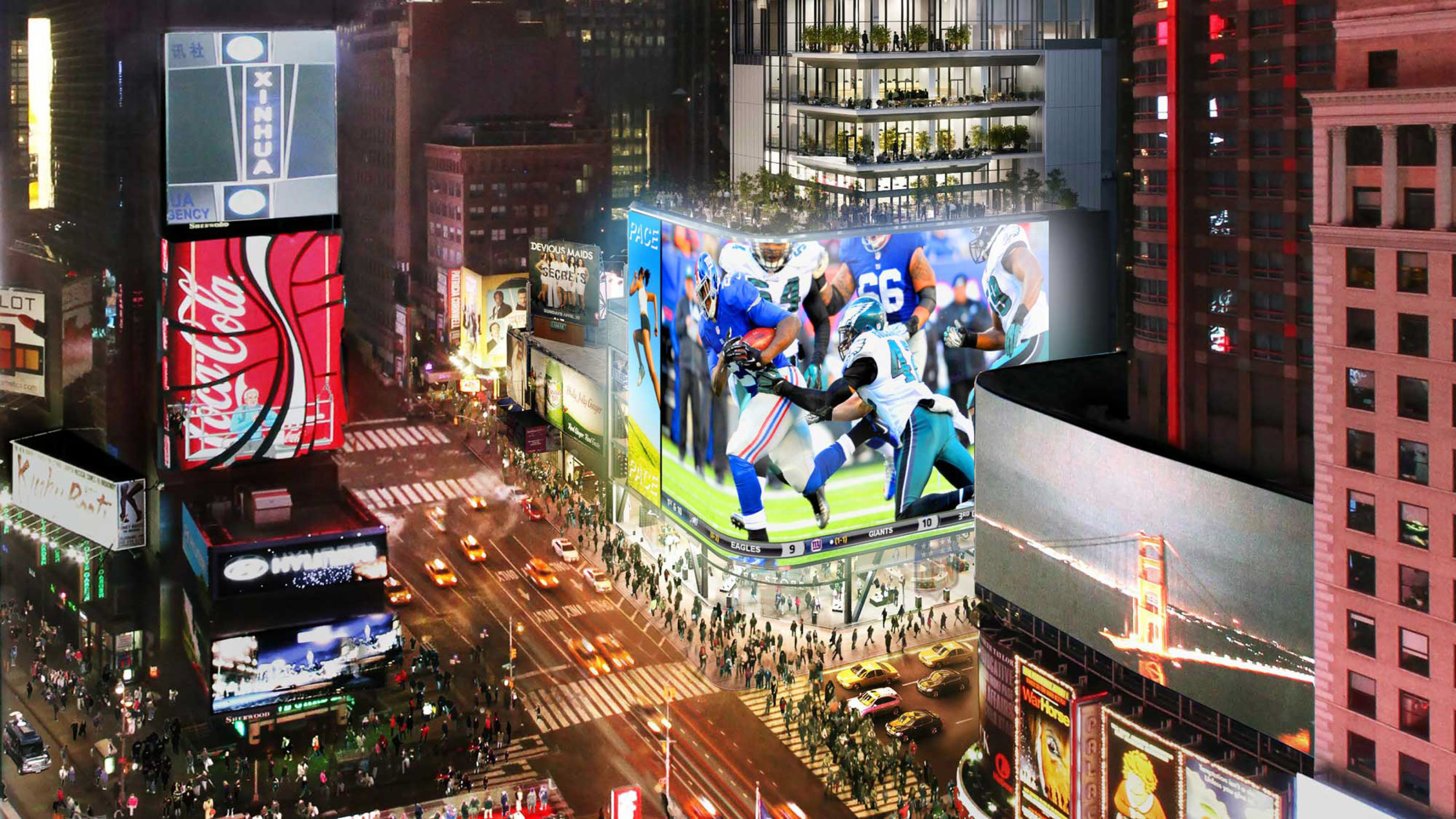 Maefield Development has closed on a $1.53 billion deal to buy out its partner in the 20 Times Square redevelopment.

The company announced on Monday that it would finish the 400,000 s/f global destination at 701 Seventh Avenue, aka 20 Times Square, as sole owner.

“At the epicenter of culture and commerce, 20 Times Square represents the results of our decade long commitment to the global destination that is Times Square,” Maefield said in a statement.

“It offers tremendous opportunity for leading brands to connect with more than one hundred million people who pass through Times Square every year.”

Maefield Development and their capital partner Fortress Investment Group acquired 20 Times Square from Winthrop Realty Trust, an early investor in the development along with Steve Witkoff, Ian Schrager and Howard Lorber’s New Valley investment company, all of whom were bought out in a deal announced in February.

The retail podium will be topped by a 30-story, 450-room Marriott Edition Hotel, and wrapped in 20,000 s/f of LED signage overlooking The Crossroads of the World.

In a statement, Winthrop Realty Liquidating Trust said, after satisfying the debt and closing costs, it received an initial distribution from the sale proceeds of $200 million.

According to Winthrop, 20 Times Square JV deposited $63.7 million of net proceeds in escrow to fund the completion of the property and certain other costs.

According to The Real Deal, Natixis led a $2 billion financing package for the acqusition and recap. Natixis did not respond to a request for comment by press time.