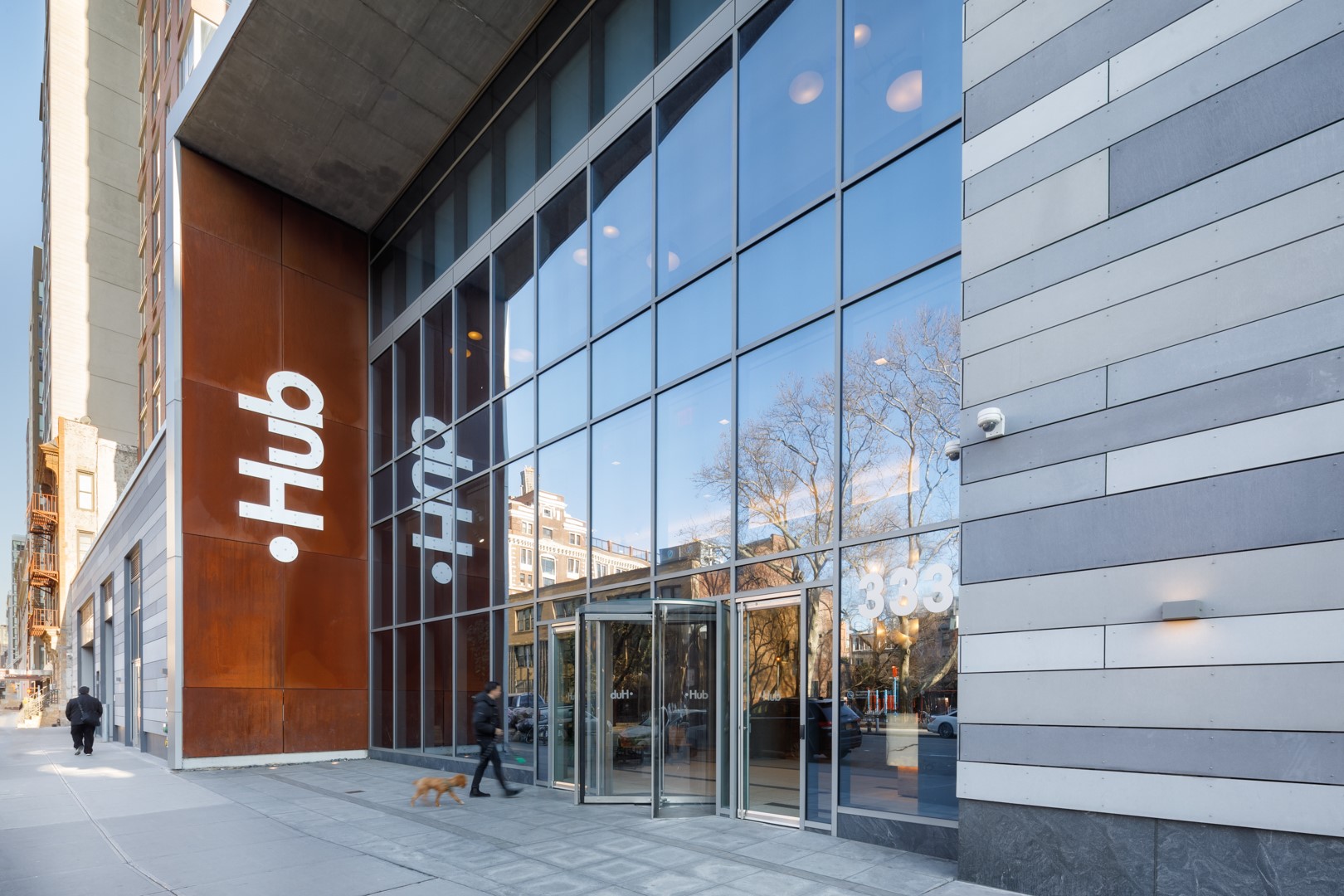 The loan was provided by Nuveen, the global investment manager and a subsidiary of TIAA. Terms were not disclosed.

The permanent loan announced today replaces the $300 million in construction financing lead by Bank of America, with participation by CIT Bank, Heleba, Santander, and TD Bank.

Public records also show a real propery transfer valued at $253 million to an LLC whose address is 277 Park Avenue, the offices of JP Mrogan.

Steiner declined to comment beyond saying, “It’s extremely gratifying to develop a project so well received by the marketplace, so attractive to a top-tier lender like Nuveen,” said Doug Steiner, chairman of Steiner NYC.

“Simultaneous to our closing, we took some money off the table and brought in the bluest of blue chip institutions as a partner, which is a great outcome for everyone.”

The fully leased residential tower, the tallest in Brooklyn, was developed by Steiner NYC and designed by Dattner Architects. It features 750 rental apartments, including 150 affordable units.