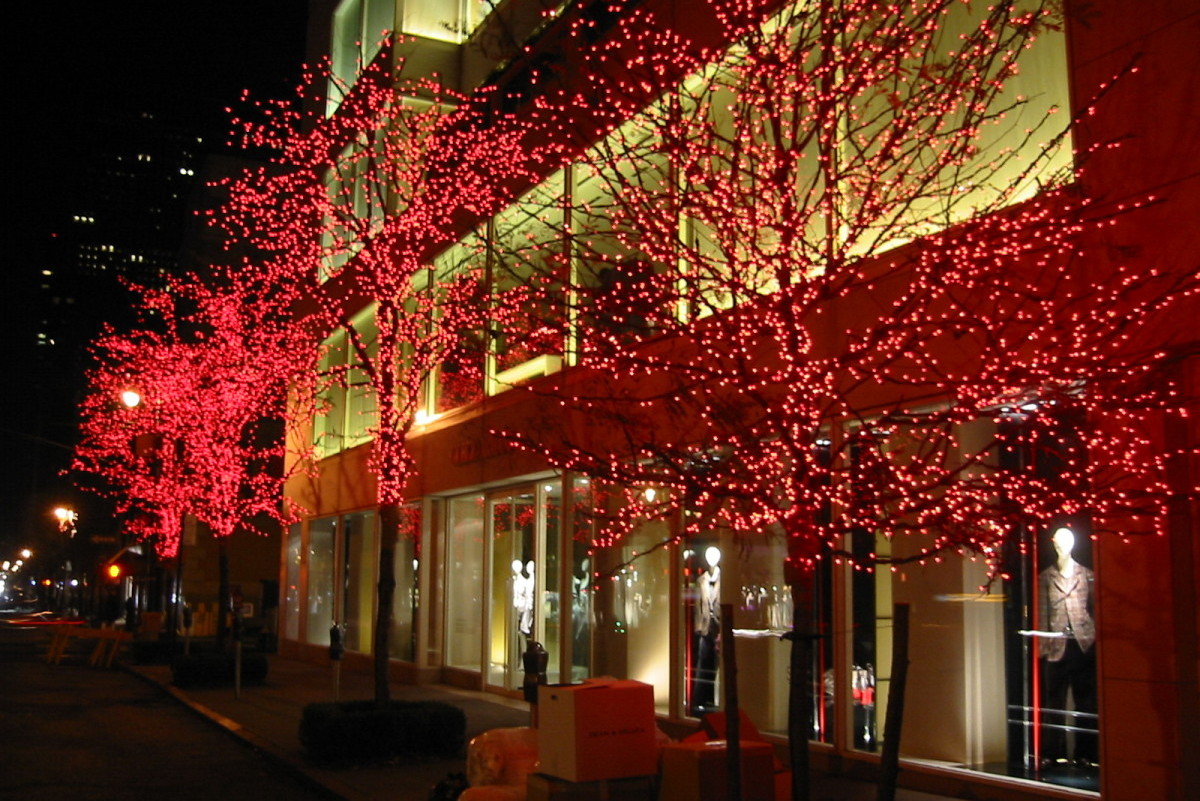 SL Green started the week by announcing a number of huge transactions, including a deal for a new Giorgio Armani flagship store and the acquisition of an indirect stake in Manhattan office tower 600 Lexington Avenue.

The company, which announced the transactions during its annual institutional investor conference, has recently been in the news due to its possible acquisition of commercial real estate owner New York REIT.

If a deal pushes through, it would allow SL Green, which already owns the distinction of being the city’s largest commercial property owner, to add to its 75 properties in Manhattan, Brooklyn, Westchester, Connecticut and New Jersey.

Currently, New York REIT has 23 properties, 97 percent of which are located in Manhattan. Its portfolio comes to about 3.4 million s/f of space.

SL Green’s biggest announcement is the new lease agreement for Giorgio Armani at 760 Madison Avenue. The deal comes about nine months after the retailer sued the company for attempting to raise its rent. Last August, Armani won an early skirmish in its court case. A Manhattan State Court judge ordered the retailer to pay its $3.5 million annual rent under its current lease. The figure is much less than the $9 million that SL Green wanted.

The financial terms for Armani’s new lease agreement was not disclosed. However, SL Green said that the deal “allow(s) Armani to remain in its flagship retail space at 760 Madison Avenue at rental rates reflective of today’s market.”

“Giorgio Armani represents the epitome of fashion and we are thrilled to have executed a lease with them at one of New York City’s most sought after retail spaces. We have the utmost respect for Giorgio Armani and their executive team and are pleased to retain them in the SL Green portfolio at one of our finest retail assets,” said company CEO Marc Holliday.

SL Green also announced the acquisition of a 45 percent indirect stake in 600 Lexington Avenue from its venture partner Canada Pension Plan Investment Board. The two entities bought the property in May 2010. The deal, which is worth $284 million, essentially gives SL Green complete ownership of the 36-story, 303,500 s/f Midtown office tower. According to an SL Green press release, the property is 95 percent occupied.

“We look forward to joining CPPIB in making future investments after this highly successful endeavor together. 600 Lexington Avenue is one of our premier boutique office assets, located in the heart of Midtown, and is primed for continued superior performance in the marketplace,” Isaac Zion, the company’s co-chief investment officer.

SL Green also sold a 90 percent stake in a condo building in the Williamsburg neighborhood of Brooklyn. The company acquired its share in the 72-unit property, along with 12 townhomes, for $54.9 million in 2012. The deal is expected to close by the first quarter of next year.

The company also announced a 49-year net lease at 562 Fifth Avenue. The property was put on the market last May. The site, which is on the corner of 46th Street, currently contains a 13-story mixed-use building.

IN PICTURES: HFZ shows off Kapito Muller design at The Chatsworth