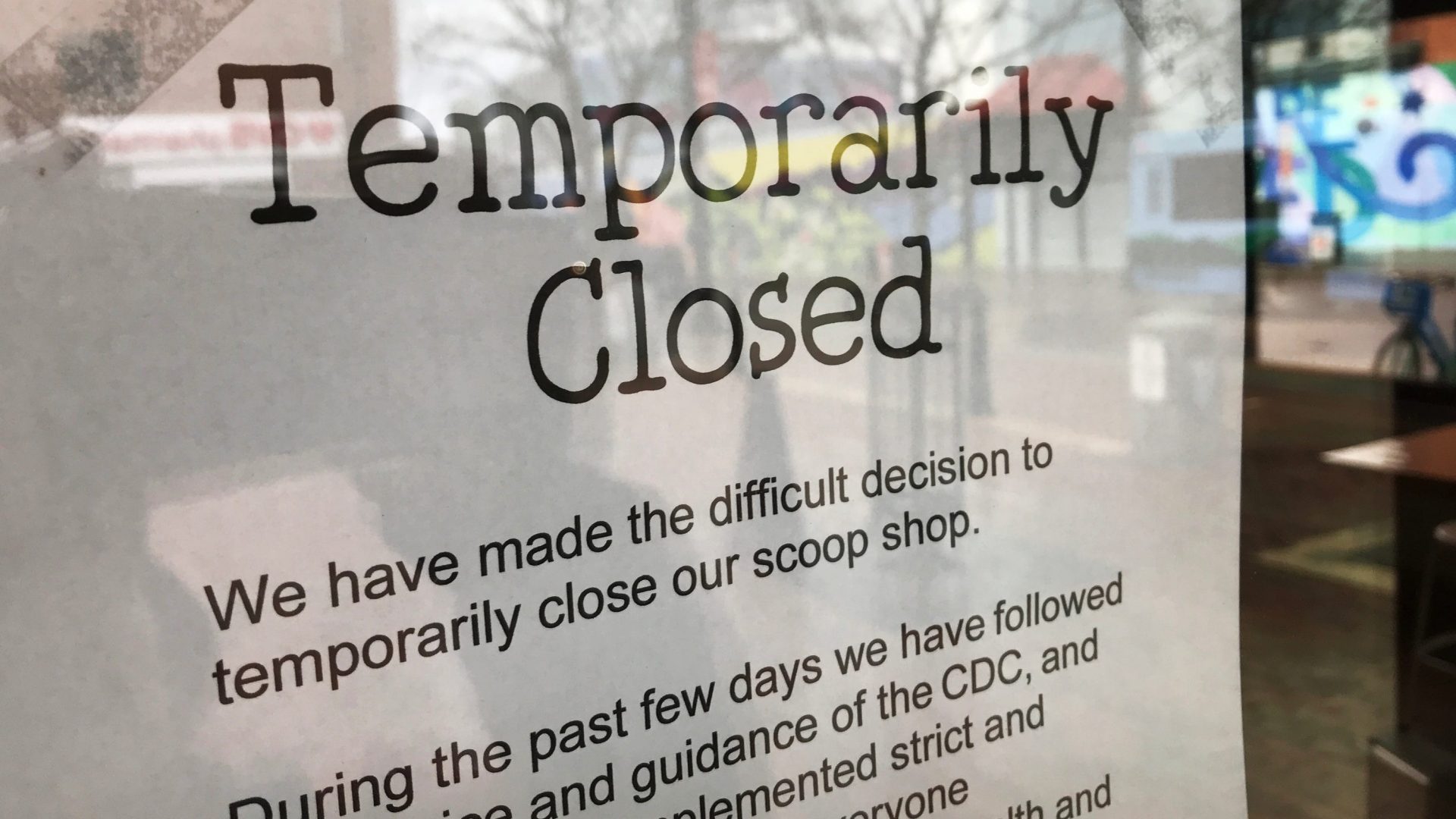 In each lawsuit, the plaintiff policyholders – which include restaurants, a nightclub, a tavern, a bakery, and a bridal retailer – claim that they purchased business income and civil authority coverage from their respective insurers under policies which did not contain an exclusion for losses caused by viruses or communicable diseases such as COVID-19.

The insureds claim that they were forced to close their businesses because of the COVID-19 virus and Executive Orders of state and local civil authorities, but that the insurers wrongfully denied their claims.

The proposed plaintiff classes in each lawsuit comprise of other policyholders nationwide who were insureds under policies issued by the same insurer, and who were denied coverage by that insurer for COVID-19-related business losses under the same policy form for business income, civil authority, extra expense and/or sue and labor coverages.

These six lawsuits were not the first purported class actions filed against insurers arising from the COVID-19 pandemic. On March 31, 2020, a federal class action was filed in Illinois federal court by Chicago’s Billy Goat Tavern against Society Insurance.

There, the plaintiffs sought to certify a class of other Society Insurance policyholders in Illinois who offer food or beverages for on-premises consumption, whose policies included the same particular policy form, who made a claim for lost business income as a result of COVID-19 and the Illinois Governor’s Executive Orders, and whose claims were denied by Society Insurance.

In addition, on April 9, 2020, a Florida restaurant, El Novillo, filed a federal class action lawsuit in Florida against Lloyd’s of London for coronavirus-related business interruption coverage.

In that case, the proposed class comprised all entities nationwide that had entered into “standard all-risk commercial property insurance policies” with the same Lloyd’s underwriters that do not exclude coverage for pandemics, and who suffered losses due to civil authority orders intended to stop the spread of COVID-19.

We had previously reported on the initial wave of lawsuits filed against business interruption insurers for COVID-19 business income losses [here].

The majority of those lawsuits – mainly filed by restaurants, but also by a theater group, a scuba diving shop, a dental clinic, a wig store, a law firm, and a shoe designer — were brought by individual policyholders alleging that they were wrongfully denied coverage under business interruption policies following government-mandated closures during the pandemic.

Lawsuits by individual insured entities against their business interruption insurers for COVID-19 losses will undoubtedly continue to be filed in the weeks and months ahead.

But, these six purported class action lawsuits filed on Friday – representing the most large-scale approach to date by policyholders to obtain coverage under business interruption policies — might signal an increase in the number of similar class action lawsuits filed throughout the country seeking class certification for large groups of policyholders in attempts to recover COVID-19 business income losses.

Whether the courts will actually certify the proposed classes presents an interesting issue. Class action lawsuits against business interruption insurers are rare. Court certification of a plaintiff class requires, among other things, that all the claims involve common questions of law and fact. These six lawsuits seek to certify a class of plaintiffs on a nationwide basis, which will involve not only policies that might be governed by the laws of different states, but also Executive Orders issued by many different civil authorities on different dates and perhaps for different stated reasons.

In addition, certain states are considering legislation that would mandate business interruption insurers to pay business income losses caused by COVID-19 in certain circumstances, which, if passed, could alter the claims of certain purported class members.

Moreover, even minor differences in policy language could result in differing interpretations.

Alan Lyons is the chair of Herrick’s Insurance & Reinsurance Group.