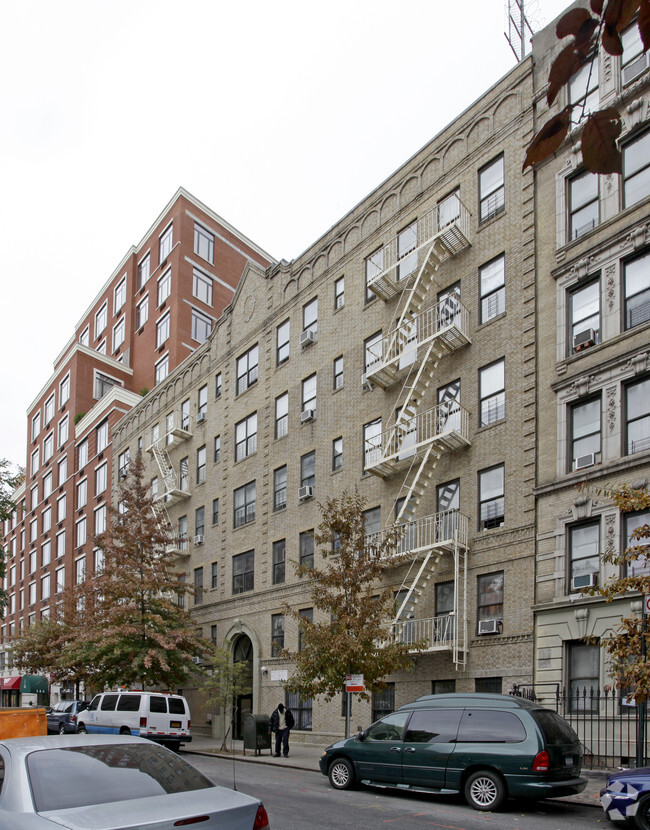 Prana, a company that primarily invests in West Coast rent regulated multifamily properties, has been bulking up its East Coast portfolio following its acquisition last year of the Related Companies’ 252-unit apartment complex River Court and Gerard Court at 1065-1075 Gerard Avenue in the Bronx. Related Companies sold the low-income housing development for $36 million.

Construction Survival: What to do when clients stop paying your invoices