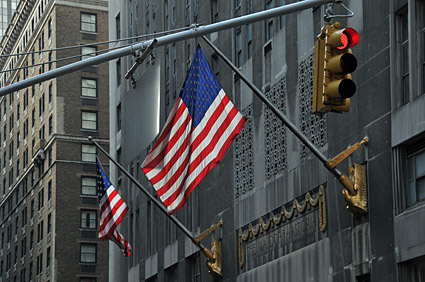 The four developers were named on a long list of executives, economists, scholars, and industry leaders who will form various Great American Economic Revival Industry Groups.

The bipartisan groups of American leaders will work with the White House to chart the path forward toward a future of “unparalleled American prosperity,” said the president in a statement

“The health and wealth of America is the primary goal, and these groups will produce a more independent, self-sufficient, and resilient nation.

“We have a list of different industries that I’ll be discussing by meeting by telephone, because we don’t want people traveling right now.”

Tishman Speyer chairman Jerry Speyer has been named to the healthcare group in his capacity as chairman of NewYork-Presbyterian.