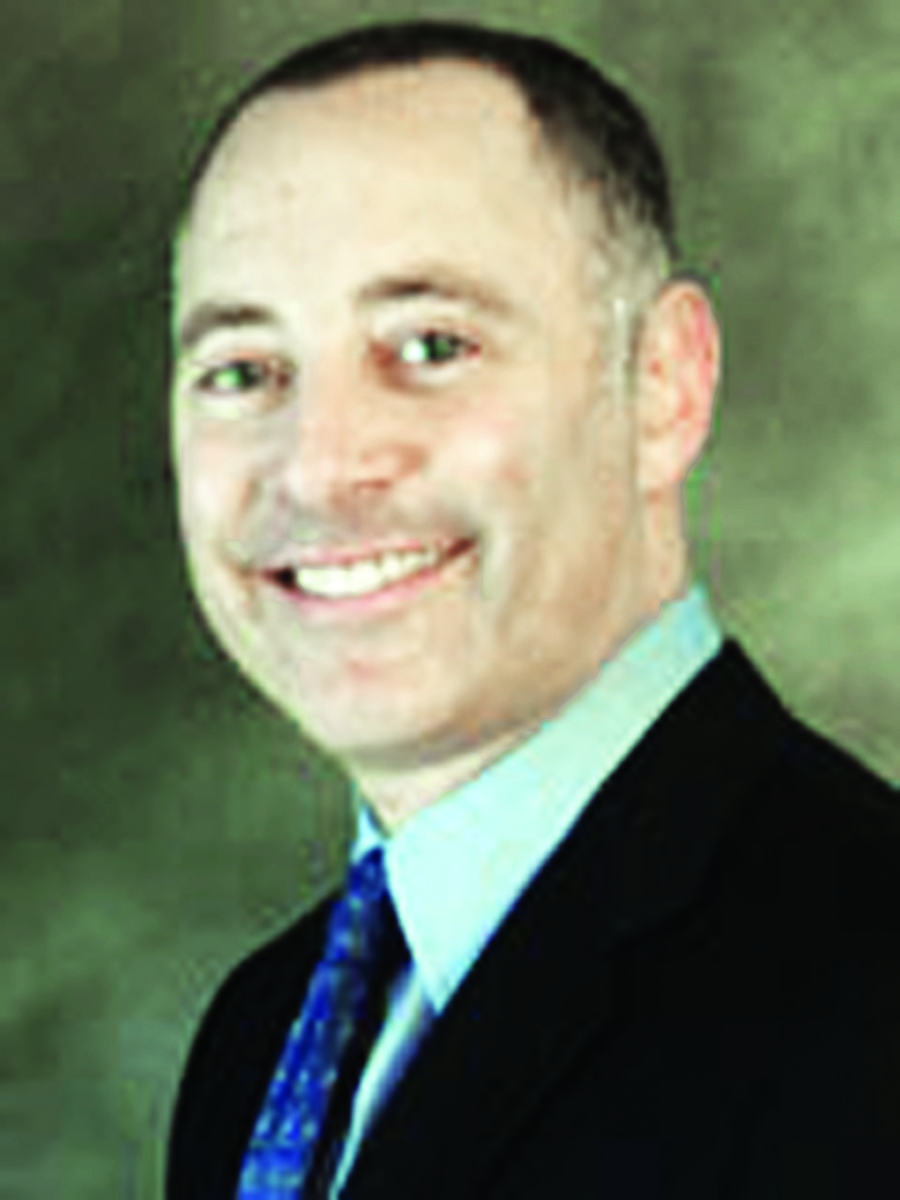 CBRE Group, Inc. announced that it has arranged a 10-year, 40,000 s/f renewal and expansion of the entire 8th, 10th and 11th floors at 3 East 54th Street on behalf of Shawmut Design and Construction.

Shawmut is a national construction management firm that has built high-visibility projects at The New York Palace, Whitney Museum of American Art, Columbia University, and “The Cubes” retail spaces at 120 West 42nd Street.

The firm will consolidate its existing office at 1065 Avenue of the Americas, adding 27,000 s/f to its existing 13,000 s/f at 3 East 54th Street, for a total of 40,000 s/f
CBRE’s David Hollander and Jared Freede negotiated on behalf of Shawmut. The landlord, Cohen Brothers Realty Corporation, was represented internally by Marc Horowitz. “Shawmut retained CBRE to help them develop a strategic real estate solution for its growing New York office,” said Freede.

“Expanding its space and extending its lease at 3 East 54th Street will allow the company to consolidate its existing two New York offices, while staying in close proximity to many of its high-end clients.”