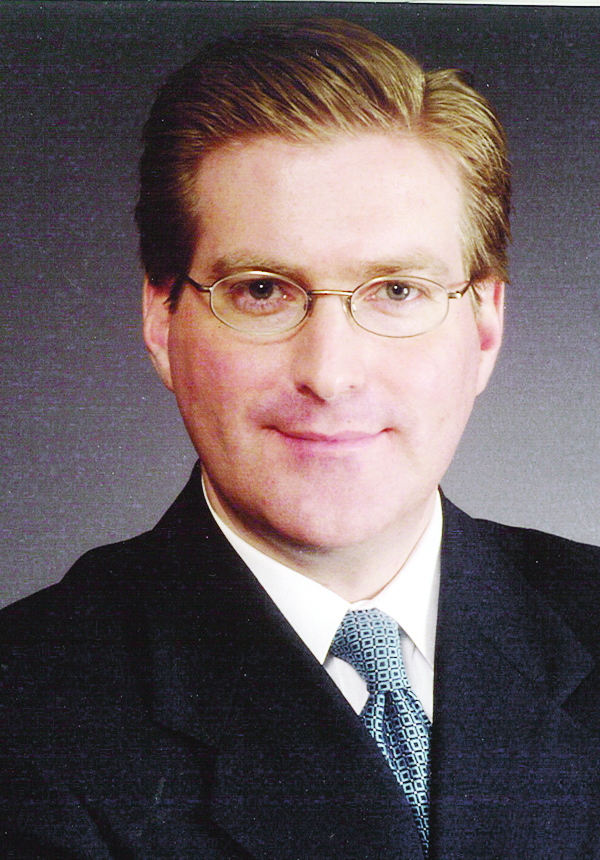 The firm has signed a 10-year, 22,437 s/f lease comprising the entire 7th floor at SL Green’s 810 Seventh Avenue, in a transaction brokered by Studley.

According to Horowitz, an industry veteran who is well known for his work with other prominent financial firms, TAG emphasized the need to find a real estate solution that would provide the company attractive, modern and efficient offices, but bypass the significant capital cost and time investment that typically comes with leasing raw space that needs to be designed and built out. “Tenants are increasingly focusing on finding existing built spaces and re-adapting them rather than building out new ones from the ground up,” he said, noting that TAG’s space was previously occupied by a division of Fox and currently has an efficient mixture of perimeter offices and open landscape design.

Horowitz added, “The value proposition in this transaction was the in-place infrastructure of the space, complimented by the flexible capital contribution secured from the landlord.”

The construction allowance negotiated by Studley will be utilized by TAG to reconfigure and upgrade portions of the space, install a partially redundant HVAC system and purchase new furniture.

In addition, Peck noted “The combination of lower occupancy costs and flexibility to accommodate TAG’s operational requirements was critical. It was important for the look and feel of the space to reflect TAG’s business objectives, which will include an elegant client-facing front-of-the-house and more functional support areas.”

Steven Durels,director of leasing at SL Green, said that the property has been the beneficiary of substantially accelerated leasing activity following the recent completion of a $13 million capital improvement program.