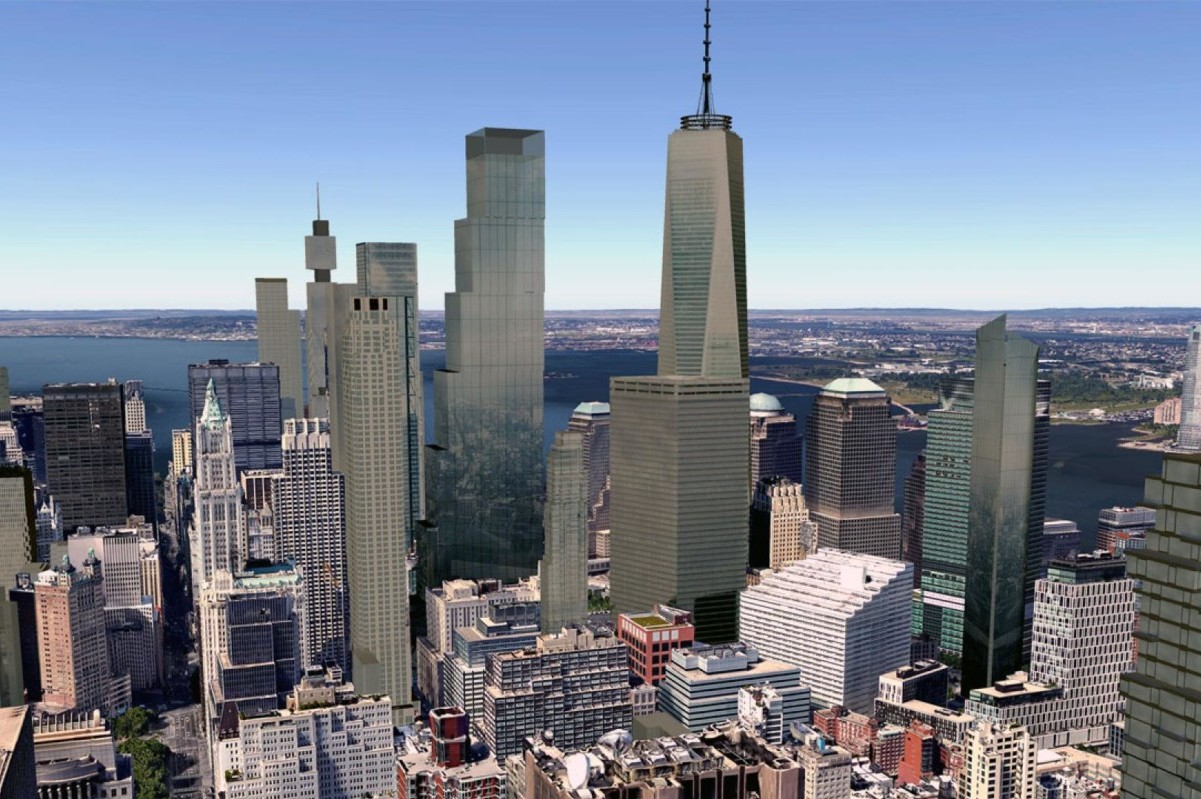 El-Gamal, who heads Soho Properties, is looking to build a two-story building at 51 Park Place. The 16,024 s/f community facility will have galleries and education space, according to a permit application filed with the Department of Buildings. El-Gamal initially announced a three-story structure designed by Jean Nouvel.

The parcel is part of a project that extends from 43 to 51 Park Place. El-Gamal initially proposed building a 15-story Islamic mosque and cultural center on the site. The project became controversial as politicians and families of 9/11 victims opposed the construction of a mosque three blocks from the World Trade Center site.

El-Gamal changed the plans for the property in 2010. He is now building a 43-story condominium tower at 45 Park Place. Prices for apartments at the building start at $1.92 million, according to a report from the New York Times. A duplex penthouse, meanwhile, will have an asking price of $39 million. The Islamic museum will occupy the 49-51 Park Place portion of the assemblage.