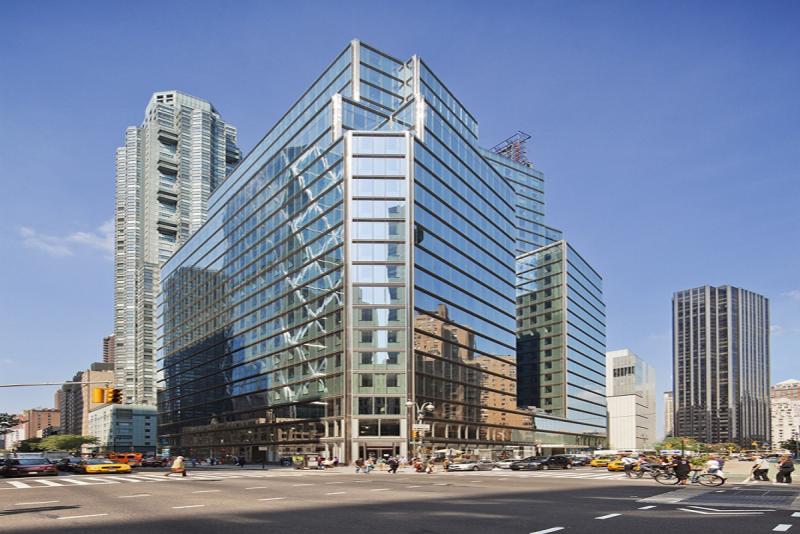 Moinian, which owns the building with SL Green, signed a 16.5- year deal to occupy the 23rd floor of the 26-story tower, according to an SEC filing. The company closed the deal under the entity name Josephson LLC.

The property, also known as 1775 Broadway, was originally built as the General Motors Corporation headquarters. It occupies a full square block and is located just across the street from the AOL Time Warner Center and Central Park.

Moinian is the majority owner of the building. SL Green acquired a 49 percent stake in the tower in 2010 after Moinian defaulted on a $250 million mortgage. Moinian used the financing from the SL Green acquisition for a $100 million renovation of the property.

Tenants in the building include advertising agency Y&R, Jazz at Lincoln Center, retailer Versace and Hardvard Business Publishing. Last year, Nordstrom signed an expansion lease to bring its footprint in the tower 46,991 s/f. The company plans to open its men’s store at the base of the building in 2018.