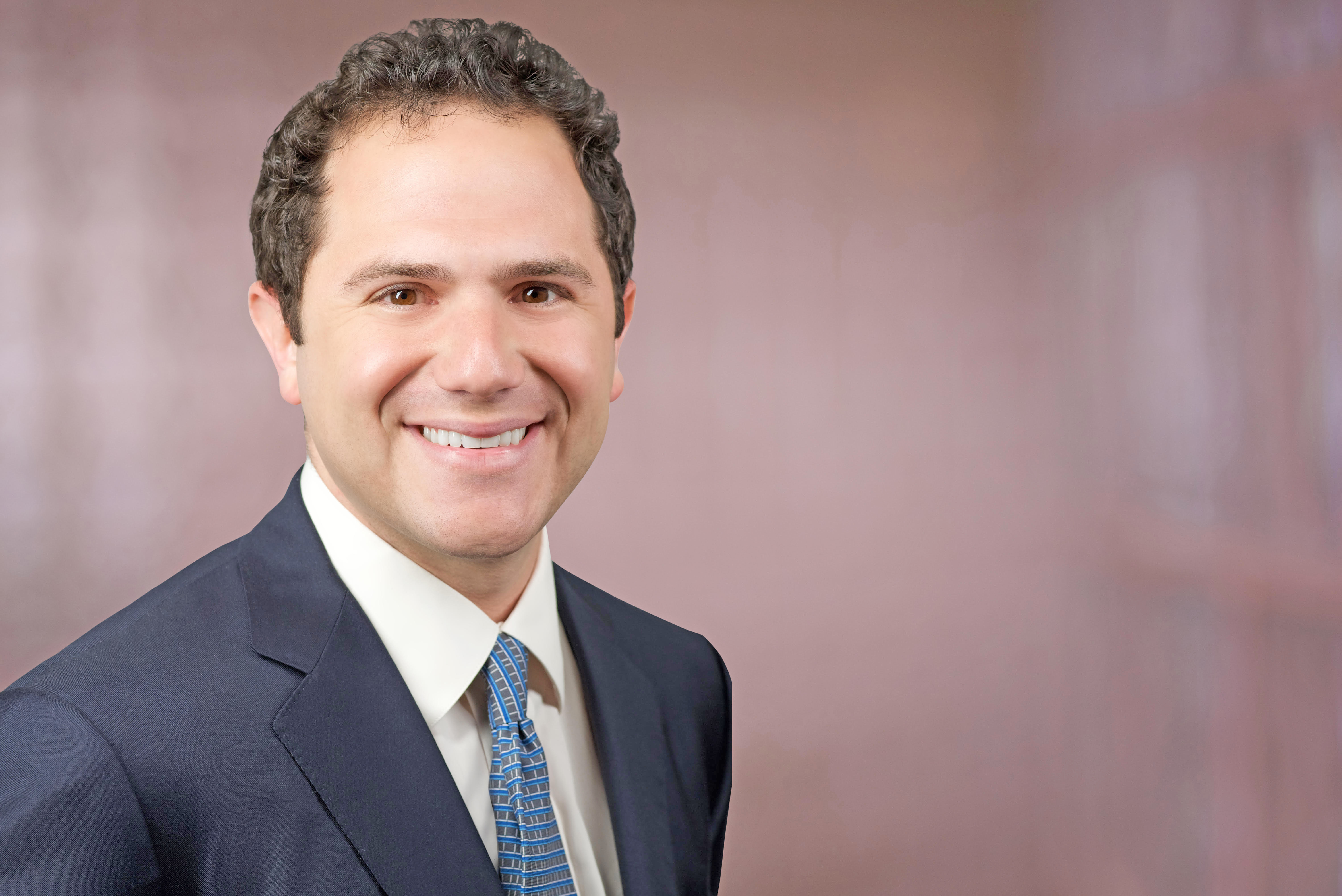 In New York City, with a last name like Kalikow, it’s inevitable that real estate will become part of the conversation.
Greg Kalikow, a fourth-generation real estate executive at The Kalikow Group, was determined to do things his own way, much as his father did.

The buisness was founded by Greg’s great grand-father Joseph Kalikow, who began building his real estate empire in the 1930’s, passing it onto his sons and then their sons, Peter, Richard and Edward Kalikow, who each went their separate ways in the 1960’s.

From a young age, Greg Kalikow was fascinated with the family business. He recalled visiting a job site with his father, Edward, and getting to put on goggles and a hard hat and help jackhammer a portion of the construction project.

“I always had a fascination with it,” Kalikow told Real Estate Weekly. “You’re creating something for people. Given the fact that it’s been in my family’s blood for four generations, to me it was more than just work, it was my family’s name.”

There was never any doubt that he would join the family business after college, it was more which sector he would specialize in; Residential & Retail Development, Equity & Joint Venture Financing or Real Estate Management Services.

He went to Washington University in St. Louis and majored in marketing and political science, working for The Kalikow Group during the summer.

After graduating, he decided a law degree would be important in his future and attended law school at Hofstra University, where he took several real estate courses while also working at a housing rights law clinic. There, he worked with a team that put together legal briefs on behalf of tenants who were fighting eviction from their landlords.

Kalikow took the unusual step of working on the tenant side of the equation, he said, in order to gain perspective on what the other side of the business is really like.

“It was a very interesting experience for me,” he said. “Working with my family during the summer, I was always on the landlord side of the equation. I wanted to take the opportunity at the time to fight on behalf of tenants because, in order to truly understand an issue, you have to understand it from both sides of the coin.

“In New York City real estate, landlords and tenants have strong opinions, as do the mayor and politicians, and it was really refreshing for me to have another perspective, they are justified as well. It was very valuable for me.”

In 2010 Kalikow graduated from law school and began working full-time in the family business.

He quickly became a “jack of all trades” in the company. He said his role isn’t defined, (though he is listed as vice president on the company’s website) and he does everything from assisting property managers, to accounting, finance work, reading over and drafting legal documents, to even restocking the kitchen.

“Anything that needs to be done, I do it,” he said. “Part of what makes what I do exciting, is I never know what I’ll be doing on any given day.”

Kaled recently held a groundbreaking ceremony for a project the firm is developing in the Flatbush neighborhood of Brooklyn, near Prospect Park. The new construction rental building is seven stories and will have 68 units, ranging from studios to two bedrooms.

“We saw it and we were very excited by the neighborhood,” said Kalikow. The company got involved with the project in 2014 through a joint venture. “There’s a lot of activity going on in the neighborhood and we wanted to provide housing at a cheaper alternative than other areas.”

Another recent NYC milestone for the company was refinancing its Staten Island shopping center for $20 million. They developed the center 20 years ago with a partner, Feldco.

But most of the projects they are currently working on are outside of NYC. In South Carolina, Kaled has two projects. One is a development in Charleston called 17 South, a 220-unit multifamily community in the West Ashley district of the city. The other, in North Charleston, is a rental building with 180 units near a new Boeing plant.

And in North Carolina, they have a large-scale development called Sweetwater in the town of Apex. That project will have 230 apartments, 80,000 s/f of office space, and 80,000 s/f of retail.

“What we’ve done throughout the last 20 years is set up strategic partnerships with local developers around the country to set-up off-market deals that needed capital to come to fruition,” said Kalikow on the company’s business strategy.
With the company’s projects in the southeast, they want to do more than just one-off projects, they look to keep the projects going with their partners.

Though they are working on several projects outside of the NYC market, Kalikow and his company are still actively looking for projects in and around the City, as long as the numbers make sense.

“I think the opportunities to make money and for it to make sense is challenging, but it’s not impossible,” he said. “Also, you have to identify a neighborhood you believe in.”

For Kalikow, those neighborhoods are Prospect-Lefferts Gardens, Greenpoint, and Sunnyside, where he sees more people moving after being priced out of neighboring areas.

Kalikow looks to keep building partnerships with other companies and teaming up on projects, a strategy that has been at the core of how they do business.

“My business philosophy is I don’t need to take the last nickel off the table,” said Kalikow. “I’ve learned from the values my father has instilled in me, loyalty and integrity. People like to partner with us because we’re not all about taking. I want to truly do projects and help my partners. I don’t ask anyone to do anything I wouldn’t do myself.”

ON THE SCENE: Eastern arranges sale of UES property for $12.75M