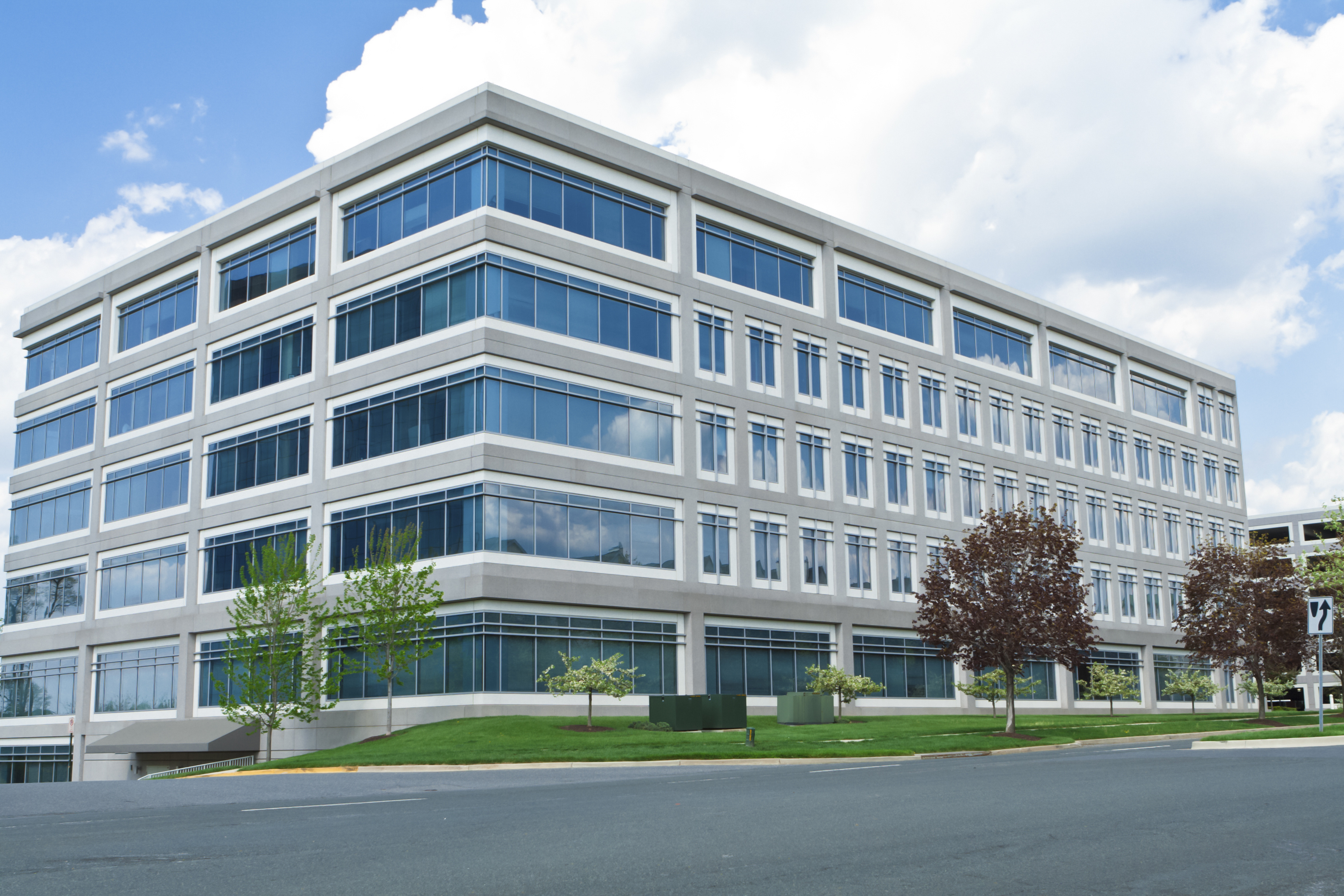 After acquiring Cablevision last year, Altice has gradually consolidated its operation on the, moving some additional functions into its Bethpage headquarters and relocated other employees to Long Island City. This past quarter, it made a 50,599 sf office space at 1 Media Crossway in Woodbury available, bringing its sublet offering total to 445,575 sf this year, according to a report by CBRE.

Altice has pushed total office sublease availability on the island to 848,064 sf, a 48 percent increases from last year. However, the availability rate in this market remains fairly low, at 2.1 percent, with Altice accounting for half of that.

Total available direct space—that is, space being offered directly from the owner or landlord rather than through a sublease—is down 16 percent from last year to 4.1 million square feet, according to CBRE.

Altice’s recently vacated spaces are among the only Class A offices available on Long Island, where development is expensive and smaller units still reign supreme in the office market. The vast majority of leases signed during the past three months were for 10,000 sf of space or less. Even with the addition of 50,599 sf from Altice, Class A office space availability dropped from 10.9 percent last year to 9.8 percent and Class B space vacancy dropped from 15.5 percent to 14 percent.

Long Island’s office market only absorbed 366,827 sf of space during the third quarter of this year, an 8 percent decline from last year and 31 percent below the five-year quarterly average. However, the market is still on pace to surpass last year’s total absorption, with 1.4 million sf added to date compared to 1.25 million sf through the first nine months of 2016.

A shortage of Class A office space in the two counties drove average asking rents above $31 psf for the first time since 2009 and Class B rents also ticked up, from $23.74 psf to $24.47 psf. Driven primarily by the health care industry, western Nassau County saw the highest asking rents on the island at $31.58 psf.

One major sale was reported on the island this past quarter: Brooklyn-based real estate investor Abraham Schwartz scooped up a pair of single-story Class B properties in Melville at 520 Broadhollow Road and 1660 Walt Whitman Road for $37 million, an average of $222 psf.