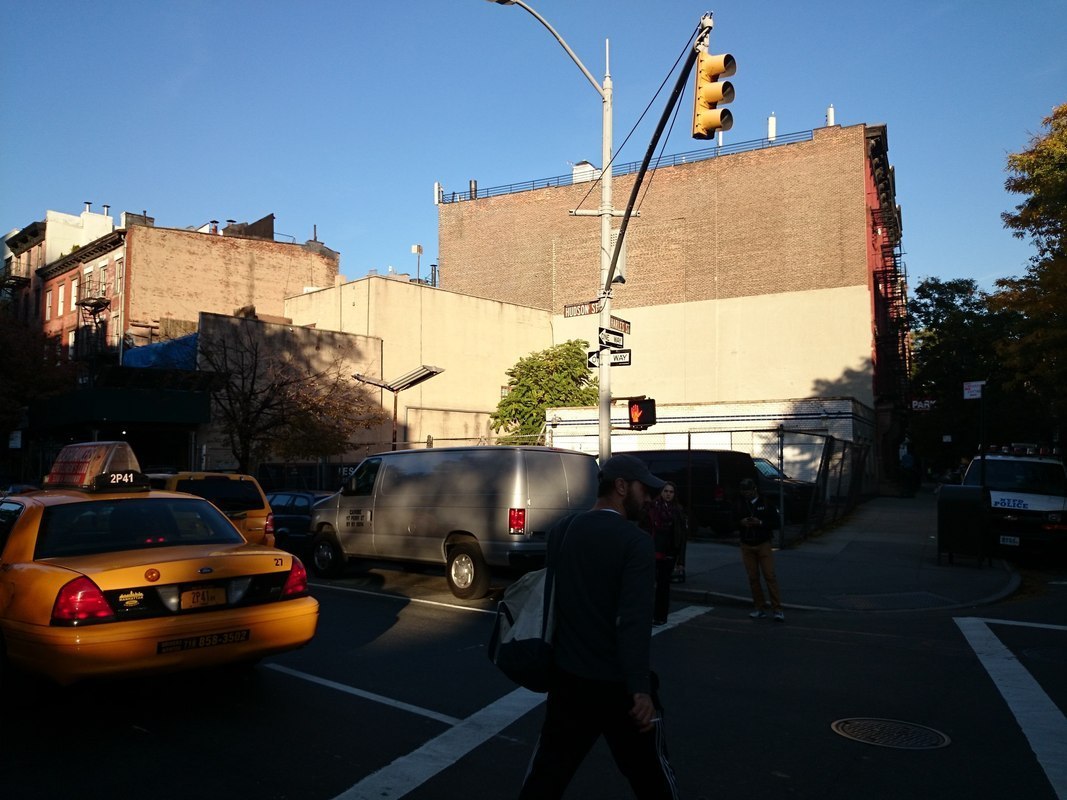 According to a permit application filed with the Department of Buildings, the property, located at 540 Hudson Street in the West Village, will be redeveloped into a 37,717 s/f building.

The project is expected to have 26 apartment units spread out across 31,345 s/f. It is also expected to have 5,787 s/f of commercial space and 585 s/f for a community facility. Morris Adjmi Architects applied for the permits.

A gas station was built in the property in 1927, according to a previous report from Time Out New York. Gottlieb, who collected “architecturally notable” properties that he then allowed to sit empty for years, owned the building from 1981 to 2006. In 1992, he reportedly applied for a permit to convert the gas station into an “eating and drinking place.” The site was never redeveloped into a restaurant.

At the time of his death in 1999, 540 Hudson Street was one of more than 100 properties in Gottlieb’s portfolio. An LLC, 540 Hudson, now owns the property. The LLC also owns the adjacent one-story building at 538 Hudson.