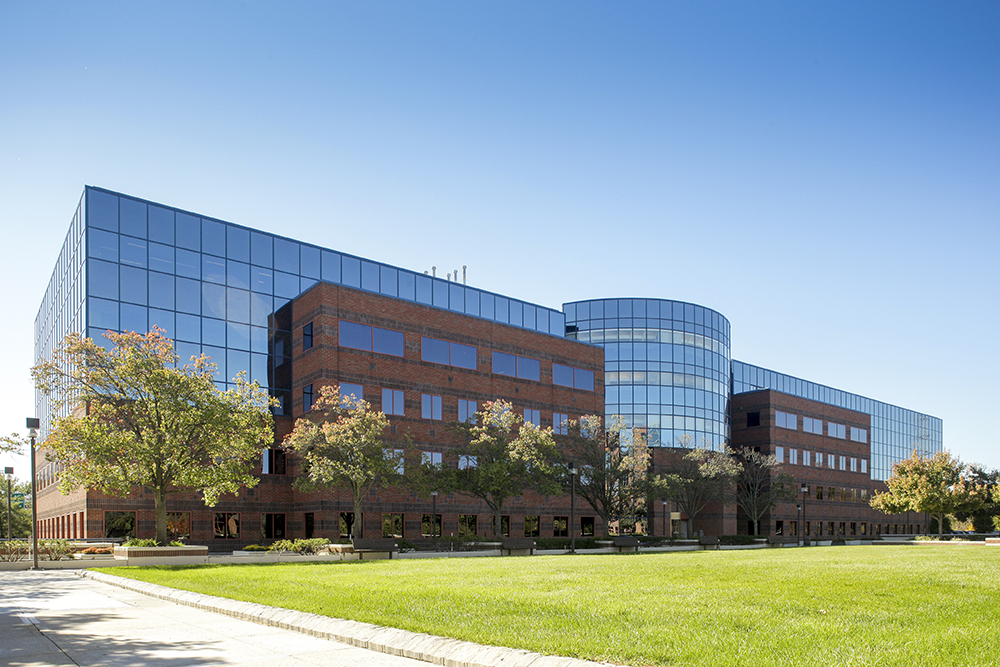 Mack-Cali Realty Corporation has closed on a $368 million deal to acquire a portfolio of six Class A office buildings in Northern New Jersey.

The package, which amounts to 1.1 million s/f, is said to be one of the largest office portfolios to be sold in the state, according to Holliday Fenoglio Fowler, the firm that marketed the property.  The package is composed of 51, 101 and 103 JFK Parkway in Short Hills and 1, 3 and 7 Giralda Farms in Madison. The seller was RXR Realty.

“This acquisition signifies Mack-Cali’s substantially expanded presence in the affluent Short Hills submarket—positioning us as the owner of nearly all of the Class A office space, as well as some of the most premier assets in the Madison submarket. This transaction exemplifies our strategy of owning only the best assets in strong markets that offer tenants state-of-the-art office spaces with a suite of first-class amenities,” said Michael J. DeMarco, Mack-Cali President.

“These are the best suburban office assets in the New Jersey market and they had not traded in well over a decade,” said HFF Senior Managing Director Jose Cruz, who led the HFF team that handled the sale.  “The buyer performed extremely well and they will benefit from significant growth in that submarket.”

South Beach-inspired condos making a splash on the Jersey Shore