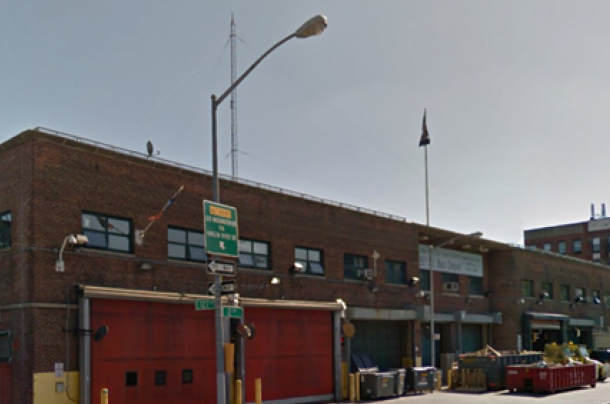 The city is set to build homes for some of the city’s poorest residents at the site of a former bus depot on 126th Street in Harlem.

Some 20 percent of the 730 homes that could be built on the site will be reserved for families with an income of $24,500 a year or below

Nearly 40 percent of East Harlem households currently earn less than 30 percent of Area Median Income, which is $24,500 per year for a family of three.

Another approximately 220 units would be affordable to families making 80 percent of AMI or less.

The project is currently making its way through the City’s public land use review process, after which the City will select a specific redevelopment project through an open and competitive RFP process.

The site could provide approximately 730 total residential units. At the heart of the site’s redevelopment will be a permanent outdoor memorial to the historic African Burial Ground that was located on a portion of the site, along with a related indoor cultural center.   The project will also provide commercial space and community facility space.

“The bus depot redevelopment project provides an opportunity to create a permanent memorial for the historic African Burial Ground, while also responding to the needs we’ve heard directly from East Harlem residents such as affordable housing and good jobs,” said Patchett.

Since January 2015, the Task Forces and the City have worked in a community-based planning process for the redevelopment of this site, so that it honors the lives and contributions of those who were buried there while also meeting longstanding community needs such as affordable housing and quality jobs.