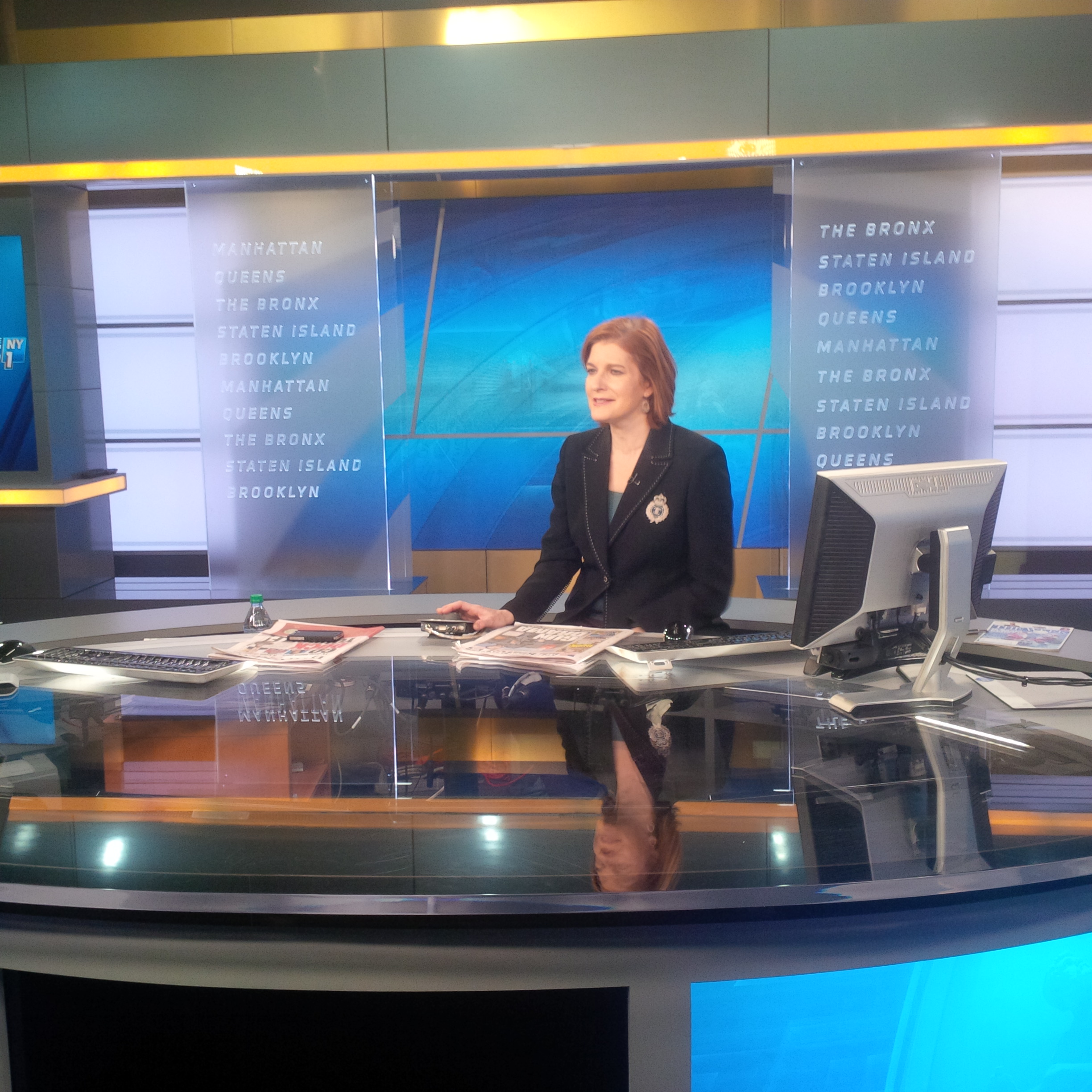 Set redesign is the big story at local news station

Set designers, construction workers and demolition crew worked to meet a tight deadline as part of a redesign and rebranding effort by owner, Time Warner Cable News, to enhance the news brand and quality of its broadcast. 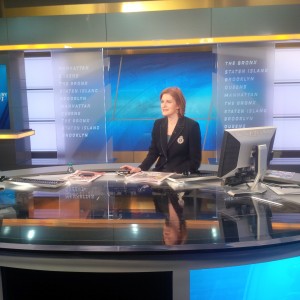 The news room never stopped its 24-hour operations and reporting during the two-week construction schedule.

“Full credit really goes to our news staff, because they are always able to roll with the punches,” said Steve Paulus, Time Warner Cable senior vice president of news and local programming.  “Our team managed to deliver the news as always, despite all the noise and interruptions during the construction, and viewers had no idea. When our power went out during Sandy, staffers stayed at nearby hotels and still came to work every day with no heat in the newsroom.  They are used to adapting to change.”

While most major broadcast networks, like CBS, NBC and ABC, typically undergo upgrades every two years, NY1 hadn’t had one since moving into the 6th floor of Chelsea Market in 2001.  J.T. Magen & Company, Inc. handled the build-out back then.

Before NY1 moved in to the 72,000 s/f space, the popular HBO prison drama Oz had filmed its series there, using what is now offices as the prison cells. In addition to hosting New York politicians, athletes and celebrities, the NY1 newsroom has also been used as set locations for TV shows like The Good Wife, Person of Interest, 30 Rock and Law and Order SVU.

blackwalnut, LLC was responsible for the fabrication and internal electronics of the main anchor set where NY1 personalities like Pat Kiernan and Cheryl Wills report the news every day.

They also handled all the LED lighting for the studio set, which was pre-fabricated off-site at their facility in Valley Cottage, New York, and then reassembled at NY1.

“For the NY1 project, the devil was really in the details,” said Jacob Gendelman, managing partner at blackwalnut, whose firm specializes in building new sets and providing the on-air scenery on broadcast TV sets for clients like MSNBC, NBC Nightly News and The Weather Channel.

“With high definition (HD), it’s all about the finishes, and we tried to give them a very sleek and lean look using the most current, up-to-date materials available.” Mark Solan Designs, an Emmy Award-winning designer whose notable projects include the news studio for CBS’ Winter Olympic Games, handled the set redesign.

Three additional studios — including the generic sets where taping of Inside City Hall, Sports on 1 and the weather are filmed — were renovated and upgraded by Park Place Design Group. According to Paulus, viewers now see the phrase “Time Warner Cable News NY1” when returning from commercial break, and the local time and temperature is largely visible on the lower right-hand corner of the screen where it is easily accessible for audiences.

“The build out of our new facility was a huge and complex job, which was executed flawlessly,” said Paulus. “This is a real quality, rich look for us. Because of the new state-of-the-art LED lighting system, our anchors look great, and we look like we finally belong in the 21st century.