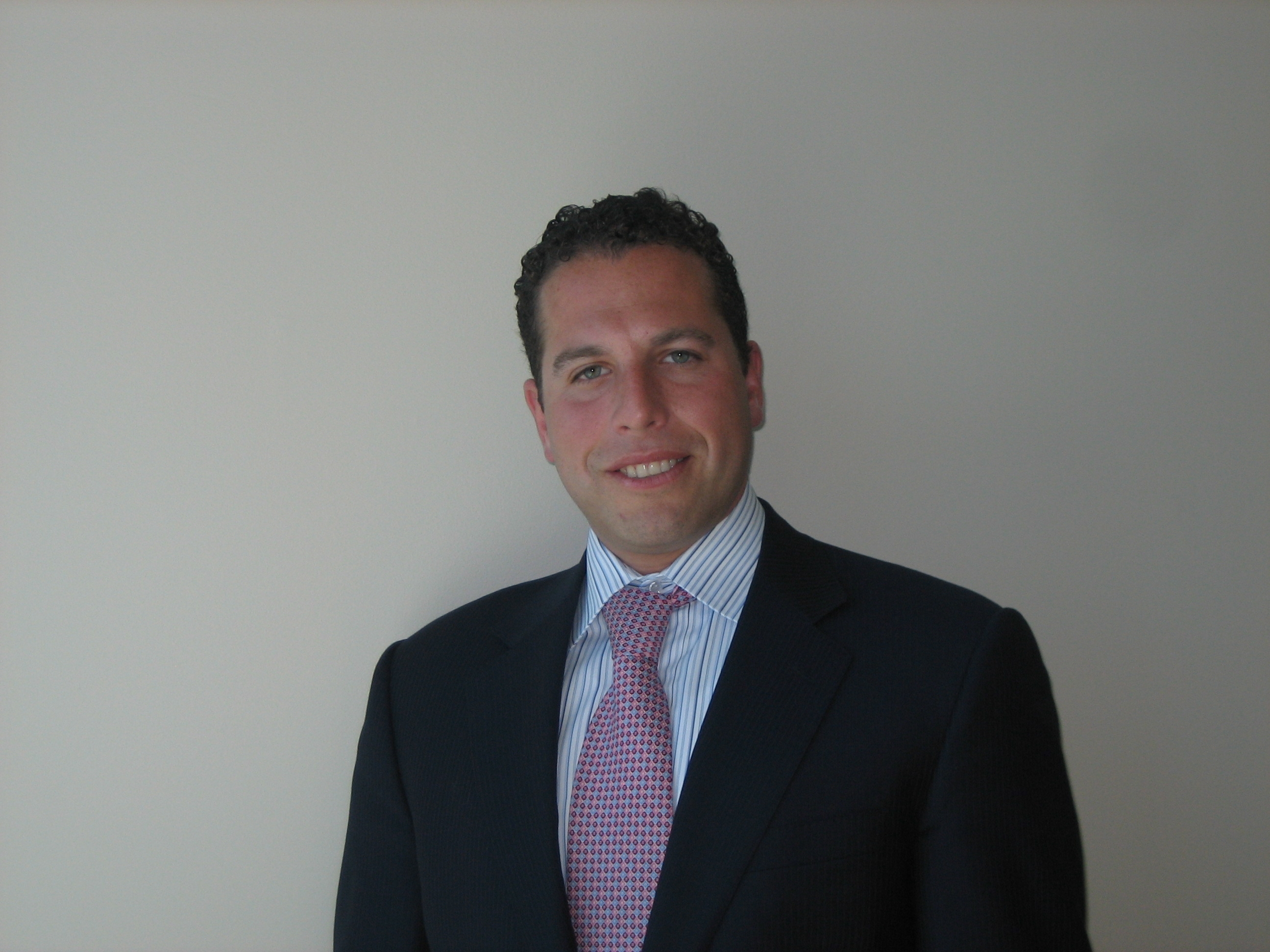 Silverstone Property Group, an affiliate of Madison Realty Capital, announced the sale of 247 East 28th Street, also known as The Grayson, for $99.75 million.
The 17-story, 109,000 s/f mixed-use residential apartment tower in the Gramercy neighborhood has 128 one and two-bedroom units and a ground floor retail space occupied by Chase Bank.
Josh Zegen, a principal and co-founder of Silverstone, said Silverstone paid $53 million the property in February 2012 through a joint venture partnership.

They launched a capital investment program to renovate the building, which included an overhaul of the exterior, the lobby, all common areas and most apartment units.
“Silverstone is pleased with the execution of this entire project, from our initial purchase through renovation and now sale,” said Zegen.
“We were able to reposition and resell the property ahead of schedule, which further validates our overall investment strategy. We look forward to continued investment activity in Manhattan and the boroughs.”
The property was marketed by Andrew G. Scandalios of HFF, and the purchaser was represented by George Niblock of Friedman-Roth Realty Services LLC. According to Niblock, the buyer is
a Chinese company making its first Manhattan residential purchase.
Their plans are to hold it for the long term and continue it as a rental.

Institutional Property Advisors (IPA), a multifamily brokerage division of Marcus & Millichap serving the needs of institutional and major private investors, has arranged the sale of The Selkirk, a 13-story, 49-unit apartment building on the Upper West Side.
The $17.1 million sales price equates to $350,000 per unit and $600 per square foot.
IPA’s Scott Edelstein, Peter Von Der Ahe and Seth Glasser advised the seller, a private investor. The buyer is also a private investor.

Prior to the sale, The Selkirk was owned and operated by a local real estate family for 40 years.
Von Der Ahe said the current configuration of four studio apartments per floor gives the new owner many options, including reconfiguring the units to larger ‘family-style’ layouts and converting them to condominiums or co-ops over time. Built in 1906, The Selkirk is located at 308 West 82nd Street.
The IPA division also sold Avalon Valley, a 268-unit apartment community in Danbury, Conn., last week for $53,325,000, or $199,000 per unit.
Steve Witten and Victor Nolletti, Adam Mancinone and Blake Barbarisi, advised the seller, AvalonBay Communities Inc. The buyer is Ergs Konover/Outlook Holdings LLC.

Eastern Consolidated arranged the sale of 17 East 47th Street for $18 million.
The Center for Fiction — which has owned and operated out of the historic library since 1933 — sold the eight-story building to Sun Acre’s LLC.
The property sale is the latest in a recent trend of nonprofit organizations monetizing its assets to take advantage of the frothy sales market.
Steven Zimmerman, Marion Jones and David Schechtman exclusively represented the seller and procured the buyer.
Designed by architect Henry Otis Chapman, the white marble structure at 17 East 47th Street is a mid-block property with frontage along the north side of East 47th Street between Fifth and Madison Avenues.

The Center for Fiction signed a short-term lease-back arrangement with the new owner to remain in the space as the nonprofit looks to purchase a new headquarters space.
“After spending 81 years in Midtown, The Center is relocating in order to better suit their programming needs and to accommodate their growing member base,” Zimmerman said.
“Their architecturally acclaimed building was in high demand, and we were able to achieve a sales price that reflects $1,000 per square foot.”
Jones added, “Today’s stratospheric market provides institutional owners with the perfect timing to dispose of assets that no longer optimally meet their needs. The Center for Fiction is a prime example of a prestigious, long-standing non-profit making an intelligent real estate play in a hot market.”

● rockfarmer capital
Investors up the ante with royal flush in Queens

RockFarmer Capital, led by George Michelis and John Petras, announced the acquisition of a 116-unit co-op package at 42-22 Ketcham Street in Elmhurst, Queens.
The 100,000 s/f residential property was purchased for $11.7 million in an off-market transaction.
“42-22 Ketcham Street is a prime pre-war co-op located in one of New York City’s most culturally vibrant neighborhoods and well-positioned for growth as real estate continues to surge just 20 blocks away in Astoria,ˮ said Michelis.
“It is unusual to find such a large block of co-op shares on the market in Queens, and we are pleased to add this building to our growing portfolio in this area.”
RockFarmer has owned and managed assets in Queens, specifically in Elmhurst, for more than 30 years.
“42-22 Ketcham Street provides a unique opportunity to offer the same pre-war charm and modern amenities available in Astoria or Sunnyside in an area where demand for rentals is strong and primed for growth,” said Petras.
● olympic 1401 elm associates, llc
JV buys Dallas skyscraper

Olympic 1401 Elm Associates, LLC, a joint venture between Seth G. Weinstein of Olympic Property Partners, a New York-based commercial real estate company, and Bryan Dorsey of BDRC, a Texas-based development group, has purchased 1401 Elm, a 1.5 million-square foot skyscraper in downtown Dallas.
The new owners plan a $170 million renovation project to transform the vacant office building into a multi-use residential, retail, and office tower.
The City of Dallas will provide up to $50 Million Dollars of Tax Increment Financing (TIF) for the project.
Scot Farber of Cushman & Wakefield of Texas represented the seller and assisted in the awarding of the TIF to the new owners.
Thompson & Knight LLP, led by Mark Weibelin Dallas and William M. O’Connor in New York, served as legal counsel to the Olympic joint venture in the acquisition and financing for the project.

King of Greene the subject of new lease