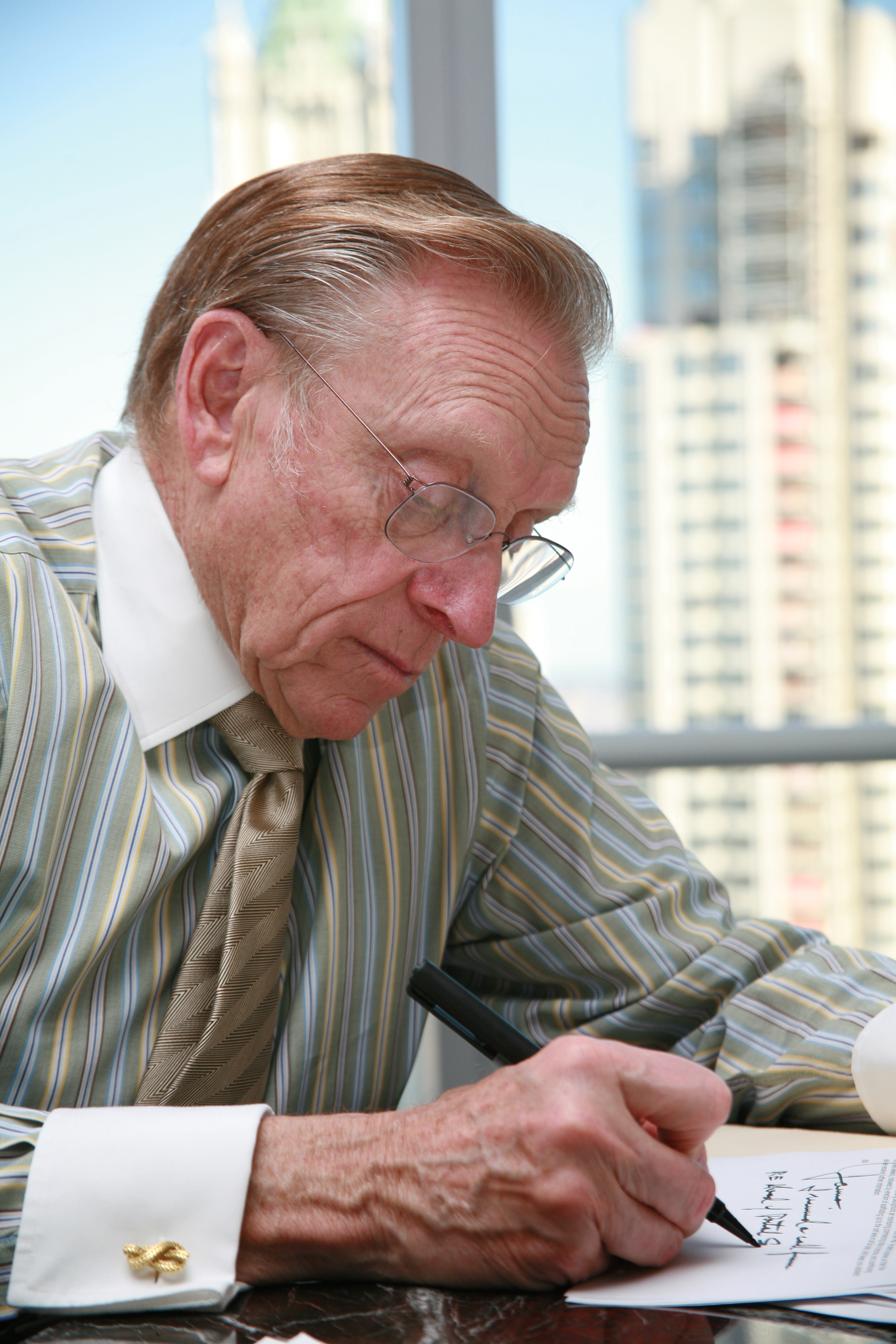 He remains chairman, while Marty Burger takes over as CEO.

Larry has had more than a lifetime’s worth of success in our community. I would like to recognize some of the recent successes of SPI and REBNY’s former chairman.

Larry Silverstein has had a profound effect on Lower Manhattan’s skyline.

After signing a groundbreaking 99-year lease for the original World Trade Center, Larry shocked the world by declaring his intention to rebuild the site following the tragedy of September 11. Fast-forward to today, almost three completed buildings into the $20 billion project, SPI’s commitment to Lower Manhattan helped spark a wave of re-investment that is quickly turning the area into the global standard for modern business districts.

Also known as 150 Greenwich Street, the building was designed by the renowned Fumihiko Maki, was certified LEED Gold, and features 2.5 million square feet of office space spaced over 72 floors.

The media investment management giant’s 20-year lease for over half a million square feet will allow SPI to complete the 80-story, 1,200+ foot retail and office building designed by Richard Rogers.

Between the four buildings now completed or under construction on the site, five million square feet of office space has been leased already.
Slightly north of their World Trade Center work, SPI recently began construction on 30 Park Place. Slated for a mid-2016 opening, the 82-story, 926 foot hotel and condominium tower will feature the Four Seasons Downtown, a 189-key addition to the Four Seasons’ 57th Street flagship.

Designed by Robert A.M. Stern to capture the history and character of the area, 30 Park Place represents an important piece in Larry’s vision for turning Downtown Manhattan into the most dynamic mixed-use destination in the world.

Thanks in part to Marty Burger’s exceptional deal-making skill, SPI will soon have an office and luxury shopping complex in Warsaw, Poland.
More impressively, SPI recently won a bid for a 12.5 acre development site in China’s southern Guangdong province.

Less than a year after opening offices in China, SPI and their local Chinese partner outbid four other consortiums to become the first foreign developer to come to the Qianhai financial one in Shenzhen. The $2.2 billion project plans on featuring over 5.2 million square feet of gross buildable floor area, but I am sure that these are just the beginnings of SPI’s international soiree.

I would like to thank Larry Silverstein for his unwavering commitment to bettering New York; I am honored to call him a friend.

As chair of SPI, Larry will continue to be a force in Lower Manhattan and around the world. I look forward to continuing to work with him on efforts to improve our great City.