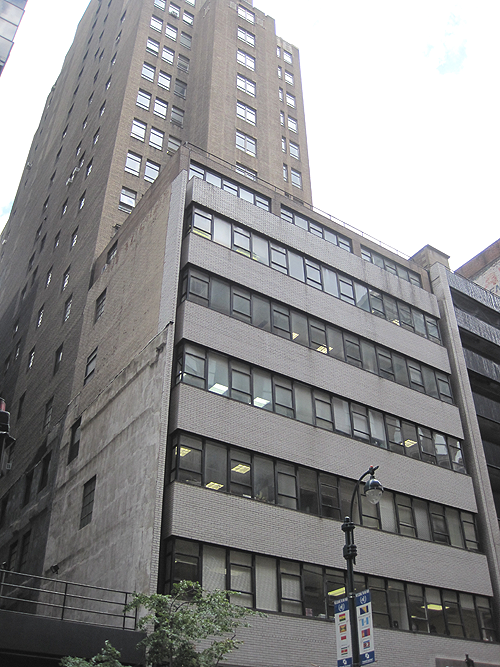 Starting in 2013, Cohen began executing a new leasing strategy for 211 East 43rd St. and secured seven transactions totaling nearly 60,000 s/f, prior to even listing the property on Costar.

“We are staying away from high-traffic and transient tenants to create an intimate boutique office building at 211 East 43rd Street and going the extra mile to cater to tech, creative and media tenants, among others, by opening up the layouts, offering both built-to-suit and pre-built spaces, and upgrading the building’s connectivity,” said Cohen.

“211 East 43rd St. is also able to offer rents that are 15 to 20 percent more competitive than other properties in the Grand Central area.”