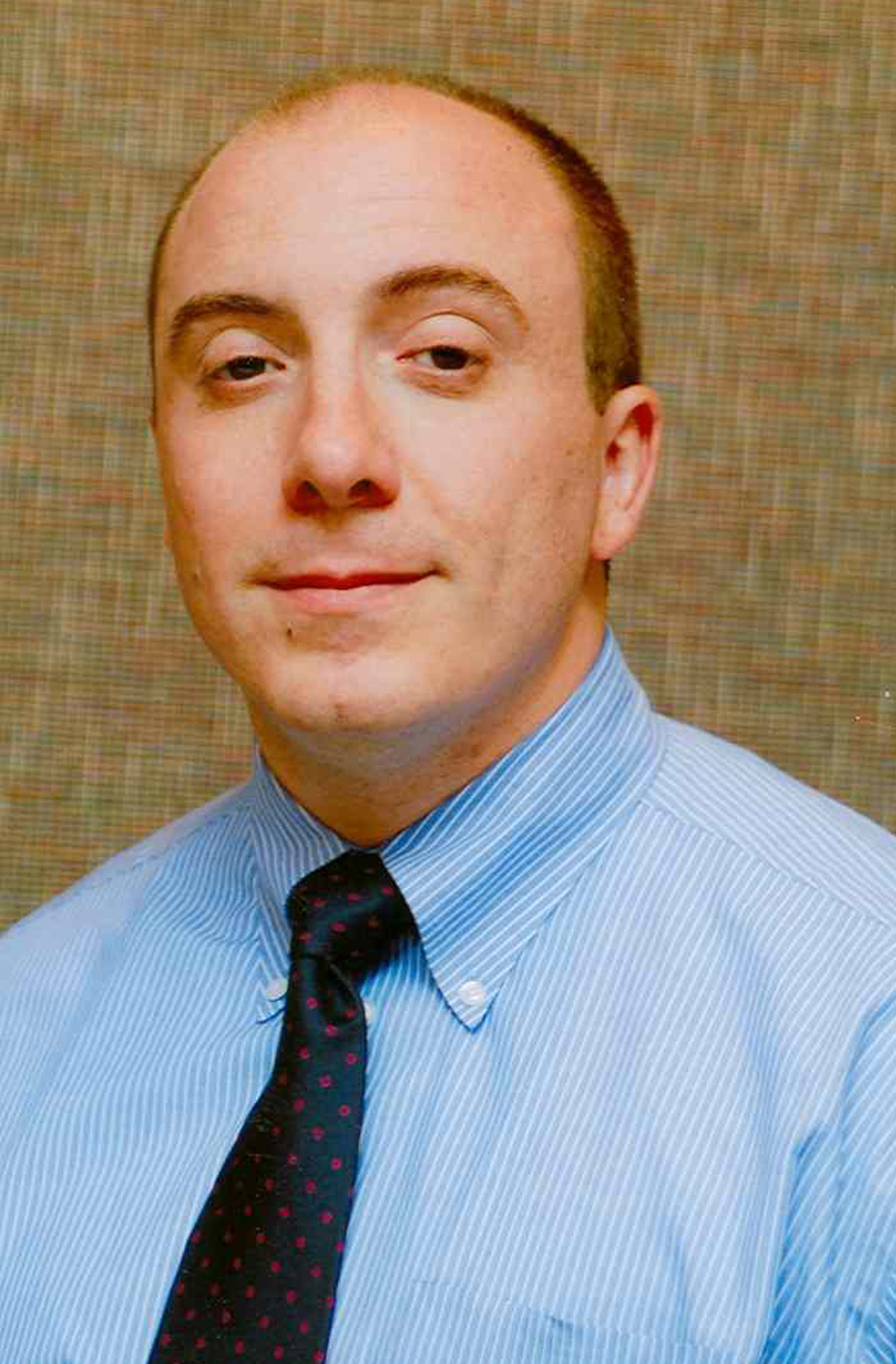 An Astoria retail corner has been sold for $32 million.
The three-story building at 2856-2860 Steinway Street occupies the entire block front of 30th Avenue between Steinway and 38th Streets in the Queens neighborhood.
A trio of national credit tenants — New York Sports Club, JP Morgan Chase Bank and Duane Reade – occupy the space, whose sale price equates to $627 psf.
The 2.4 mile Steinway Street corridor has emerged as a pre-eminent shopping destination with over 300 stores and eateries.
“With the value of retail properties in Manhattan increasing at a record breaking pace, it is not surprising to see demand spill over into the outer boroughs,ˮ said Massey Knakal chairman Bob Knakal, who exclusively handled this transaction with Thomas A. Donovan.
“This transaction is a clear example of that dynamic, as there were many parties bidding who have been primarily Manhattan investors who are now broadening their property searches geographically.”

HFF has closed the $22.7 million sale of Greenwich Center, a 182,583 s/f retail power center in Phillipsburg, New Jersey.
HFF marketed the property on behalf of Retail Properties of America, Inc. An affiliate of Northeast Capital Group and BHN Associates purchased the asset for $22.7 million free and clear of existing debt in an all cash transaction.
Greenwich Center is located at 1200-1208 New Brunswick Avenue in Phillipsburg, which is 73 miles north of Philadelphia and 70 miles west of New York City.
It is 93.25 percent leased to national and regional tenants including Staples, Best Buy, Pier 1 Imports, Petco and is shadow anchored by Target and Lowe’s Home Improvement.

The HFF investment sales team representing the sellers was led by senior managing directors Jose Cruz and Andrew Scandalios, managing directors Kevin O’Hearn, Jeffrey Julien and Chris Munley and senior real estate analyst Marc Duval.
“This property was very attractive to us due to it being the only anchored center in town situated directly off the Interstate exit with strong visibility, thereby promising the center continued dominance in the market for years to come,” said Joel Kiss CEO of NECG.
Retail Properties of America, Inc. is a REIT and is one of the largest owners and operators of shopping centers in the United States.
Northeast Capital Group (NECG) is a private equity investment group which is based in NY’s Rockland County.
NECG looks to invest in stable and value-add commercial and residential real estate with an emphasis on anchored shopping centers in primary and secondary markets around the country.

Norton Herrick, chairman of The Herrick Company investment firm, announced that affiliates of the company recently closed on the purchase of 29 pharmacy/retail properties located throughout the U.S.
The properties, all of which are occupied under long-term triple net leases with Walgreens, were acquired for approximately $100 million.
The two properties in the tri-state area are 1973 Forest Avenue, Staten Island, New York and 284 S. Colony Road, Wallingford, Connecticut.
The transaction is a continuation of The Herrick Company’s strategy to invest in single-tenant, long-term net leased assets that are occupied by credit tenants.
Earlier this year, the company acquired a portfolio of 63 pharmacy/retail properties, each occupied under long-term triple net leases with CVS Caremark.

The Walgreens leases in the recently acquired portfolio each have 25 years remaining on the term.
“We continue to be successful in identifying and executing on opportunities to strategically expand our portfolio of single-tenant, long-term net leased assets,” said Herrick.
“With significant competition in the market, our ability to move quickly to closing positions us strongly for these types of highly desirable investments.”

Newspaper giant Digital First Media is selling off a portfolio of 70 buildings worth an estimated $85 million.
The company — whose publications reach some 67 million American readers every month — is streamlining its real estate portfolio through a program of sales, new leasing, relocations and consolidation, according to Steve Rossi, president and COO of Digital First Media.
The end-game is to free the company from “the constraints of being overburdened with underutilized properties,” added Rossi.
The company’s portfolio is managed by Twenty Lake Holdings with its broker Praxis Commercial.
Nathanael Pennington, president of Praxis Commercial, said, “From California to New England, the wide ranging launch is expected to bring significant benefits to Digital First Media.”
Digital First Media, headquartered in Denver, is the second largest newspaper company in the country by daily circulation and reaches more than 67 million Americans monthly across 18 states.

New York City-based LRC Properties, LLC, in a joint venture with Highbrook Capital Management, has purchased Colonial Plaza.
The multi-tenant commercial property, which is also known as the Esplanade and is located at 2101 Rexford Road in Charlotte, NC, was purchased for $25.25 million.
With the completion of this deal, LRC Properties now owns and manages approximately 1.8 million square feet of commercial space in Charlotte.
Colonial Plaza is a three-story 211,810 s/f Class B office building which sits on 10.6 acres of property.
Tenants include Ally Financial, Garretson Firm Resolution Group, Agility Recovery, and American Security Mortgage.
LRC will begin work immediately to upgrade the building, adding a conference meeting room, lounge, and health club.
“Under our management and with the improvements we plan to make, we expect Colonial Plaza to be the primary building in this highly coveted business district. Equally as important, this property, like all of our properties, will provide a strong return on investment for our investors,” said Howard Lavitt, principal and co-founder of LRC Properties, LLC.

Massey Knakal Realty Services has been retained on an exclusive basis to sell a conversion opportunity at 815 Broadway in Bushwick.
The property is located on the corner of Broadway and Ellery Street in Brooklyn’s North Bushwick neighborhood and features 200 feet of street frontage. Ownership is requesting proposals.
The property consists of a six-story, masonry, commercial building constructed circa 1927. It contains approximately 52,500 gross square feet including a full basement and a partial sub-basement.  The offering also includes an approximately 2,521 square foot vacant lot immediately north of the building.

Full construction plans have been developed to convert the building into a 40-unit residential property on top of ground floor commercial space.
Massey Knakal’s Stephen P. Palmese, who is exclusively marketing this property with Michael Amirkhanian, said the existing building has a highly decorative masonry façade with many architectural limestone details.
Said Palmese, “This corner property is the focal point of one of the fastest growing retail corridors in North Brooklyn, where the exciting transformation happening across Bushwick, East Williamsburg and Bedford-Stuyvesant all come together.”