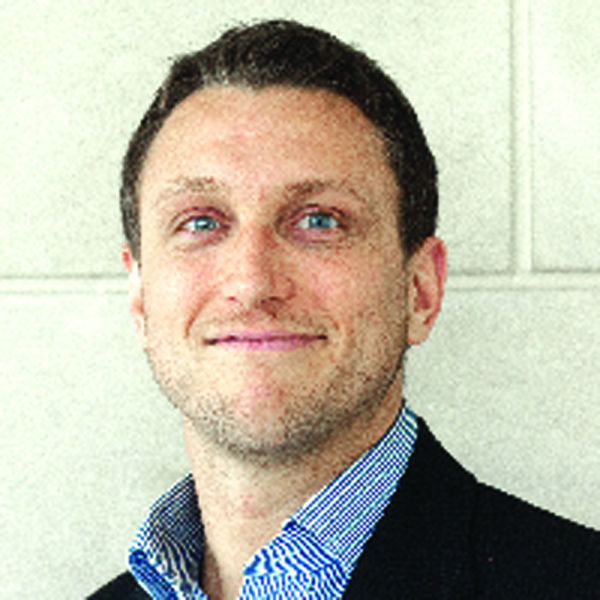 Crowdfunding’s seemingly inevitable advance into the real estate industry faces a rather mundane obstacle: lack of technological expertise.
A number of established development and brokerage firms have recently begun considering their own online crowdfunding platforms, but few have the IT specialists necessary to make them a reality.

This is where Joey Jelinek comes in. His startup Groundbreaker, founded in 2013, creates crowdfunding software for real estate firms. So far the company works with 55 real estate firms in the U.S., including a few in New York, according to Jelinek, although he declined to give names.

According to sources, the companies Groundbreaker has been in talks with include Thor Equities and Bridge Investment Group.
The California-based company is trying to ride the second wave in real estate crowdfunding. Following its de facto legalization last September, crowdfunding has been dominated by tech-savvy startups with their own teams of IT specialists.
But in recent months, established firms have begun entering the field. In April, the New York-based real estate investment banking firm Carlton Group launched its own platform.

Joey Jelinek hopes to cash in on the trend by offering the technical expertise these firms lack. Groundbreaker’s clients can choose between a template or a more expensive customized crowdfunding platform, Jelinek explained.

In a separate line of business, Groundbreaker also runs its own crowdfunding platform where clients who want to tap into retail investors but don’t want to create their own platform can list investment opportunities.

Jelinek explained that most of Groundbreaker’s clients are middle-market firms that offer deals between $1 million and $10 million to accredited retail investors.

This price range has so far been the main playing field of crowdfunding platforms like Patch of Land or Realty Mogul. But Jelinek believes his model of letting firms set up their own platforms – as opposed to listing deals through third-party sites – is more attractive to institutional companies with a well-established name.

Like other crowdfunding pioneers, Jelinek sees his firm as part of a long-overdue revamp of the real estate finance sector. “Fundraising is currently an extremely archaic process,” he said. “Our goal is to make it efficient through technology.” кредит на карту