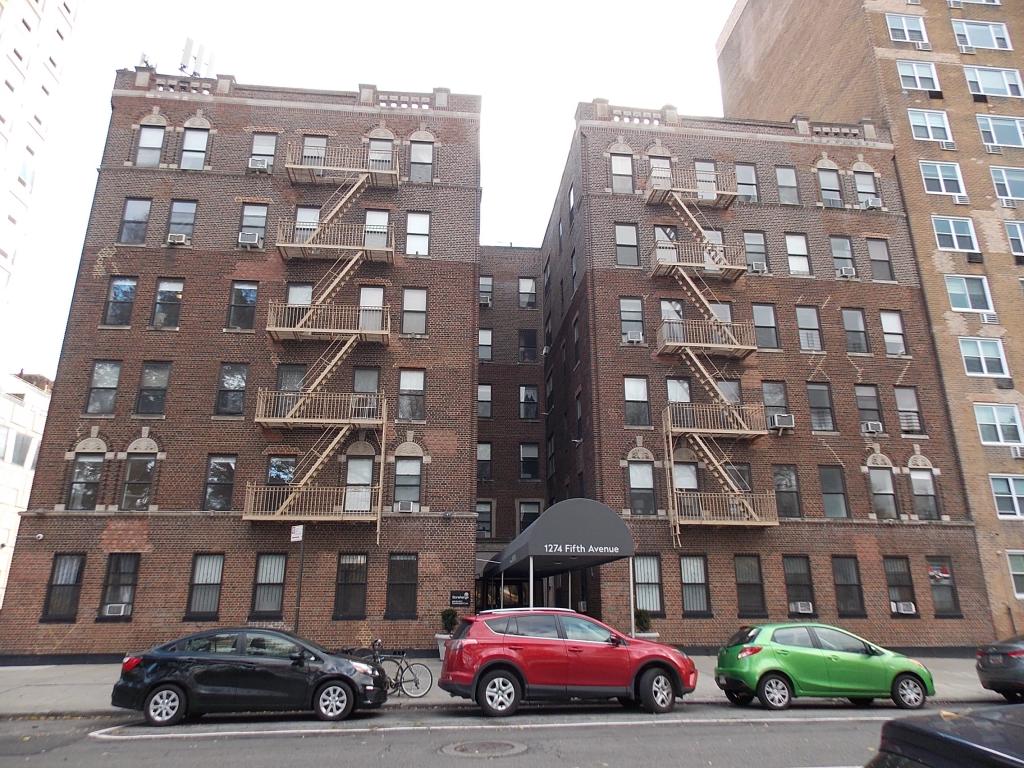 A longtime Newark, NJ, multifamily owner has sold a 452-unit property for $50 million.
Gebroe-Hammer Associates executive vice president David Jarvis, the firm’s Newark market specialist, represented Kamson Corporation, the decades-long owner of Forest Hill Terrace Apartments.
Jarvis also procured the buyer, a private family-office entity with numerous holdings citywide.
Located at 325 Grafton Avenue, Forest Hill Terrace is a garden-apartment community situated directly across from Branch Brook Park and in the same district as Cathedral Basilica of the Sacred Heart. NJPAC, Riverfront Stadium, Newark Symphony Hall and Prudential Center are all nearby.
Jarvis credited the cityʼs approved master plan that is feeding a development pipeline of over $4 billion for putting Newark on the map with powerhouses such as Amazon, Whole Foods and renowned chefs.
“This progress is feeding multi-performance and investment at a renewed pace,” added Jarvis.
“High-density apartment properties like Forest Hill Terrace … present a rare investment acquisition opportunity and are therefore considered premium product among experienced multi-family investors who are familiar with the city’s past, its present and its future potential.”
Allen Popowitz, Esq., of Brach Eichler LLC in Roseland, provided legal counsel on behalf of the seller in the transaction.

Rosewood Realty Group announced the $44.1 million sale of 1274-1275 Fifth Avenue, a six-story rental building just east of Central Park at East 109th Street.
Former New York Mayor Fiorello LaGuardia, in offices from 1934-1945, lived in the building’s penthouse just before Gracie Mansion became the official mayoral residence in 1942.
The 56,700 s/f elevator property features 54 apartments that are a mix of market and rent-stabilized tenants. It sold for 24.1 times the current rent roll, at a 2.71 percent cap rate.
Rosewood’s Billy Billitzer represented the buyer, Akelius Real Estate Management and Aaron Jungreis represented the seller, Ofer Yardeni’s Stonehenge Partners who purchased the property in 2003 for $11.9 million.
Akelius, a Swedish firm led by Kunal Chothani in New York, reportedly paid all cash for the building, according to sources.
They have been targeting heavily rent-stablized buildings in Brooklyn but recently added market-rate units in several Manhattan acquisitions. In August, Akelius paid about $160 million for two adjacent Chelsea buildings and one in Gramercy.

Kalmon Dolgin Affiliates is marketing a five-lot portfolio across 24.5-acres on Staten Island.
The two parcels, 4482 Arthur Kill Road and 742 Sharrots Road in the West Shore-Charleston neighborhood, and are being offered for $23 million.
KDA’s Neil Dolgin, Grant Dolgin and James Dario Jr. are the brokers managing the listing.
“With all of the discussion about the “Last Mile” with regard to logistic transportation throughout the metropolitan area, this site is ideal for the development and creation of a beautiful industrial complex,” said Neil Dolgin, co-president of KDA.
“With Amazon and IKEA occupying two new industrial buildings down the road, totaling one million square feet each, KDA believes that it’s the right time to develop this five-lot portfolio. You cannot find industrial property in New York City that offers as much space for the price.”
The site offers easy access to the Staten Island Expressway and Brooklyn Queens Expressway (I-278), The Goethals and Verrazano Narrows bridges, Route 440, and the New Jersey Turnpike.

Eastern Consolidated is exclusively marketing for sale 106,000 s/f of residential development rights that can be transferred within Midtown’s Community District 5.
Developers also can use the air rights within a half a mile radius of the generating site at 42 West 33rd Street, a newly constructed 41-story residential tower where 20 percent of the 223 apartments, or 45 units, have been designated as affordable as part of New York City’s Inclusionary Housing Program.
Brian Ezratty, Vice Chairman and Principal, is the exclusive agent for the offering.
“The excess development rights will likely be sold off in smaller amounts, but could be transferred in their entirety,” Ezratty said. “The bonus square footage can be added to the base floor area of a potential receiving site, typically limited to a maximum of 20 percent of the base FAR for a residential development.”
Ezratty said he anticipated that the air rights will be available for transfer as soon as the 2nd quarter of 2018.