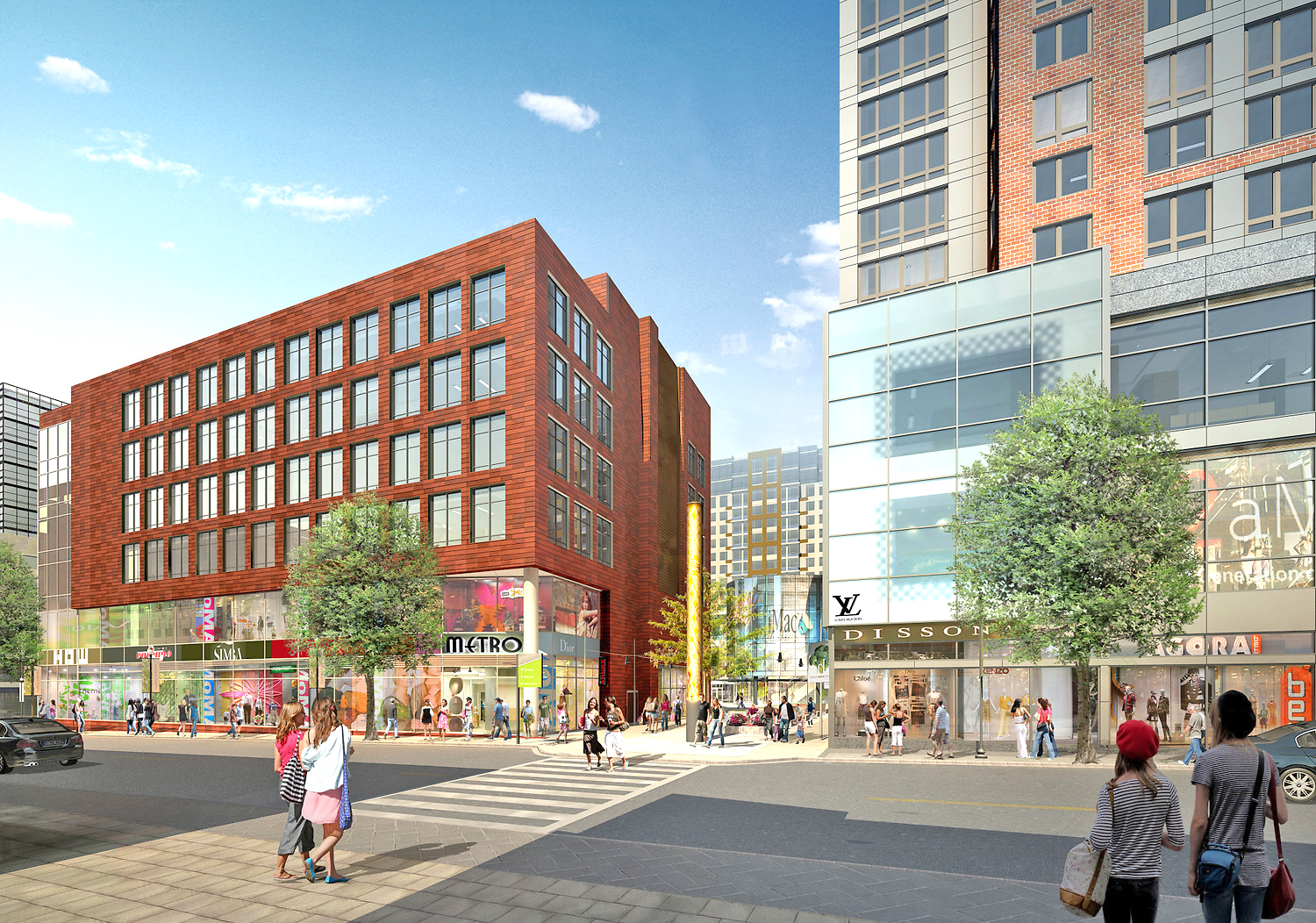 One of China’s best known and most popular restaurants is coming to New York City, with plans to open its first East Coast location at Flushing Commons, a new mixed-use development in Queens.

Hai Di Lao completed a long-term lease for approximately 12,000 s/f of space on the second floor of 38-18 Union Street, recently completed as part of Phase I of Flushing Commons.

Hai Di Lao, which will become the first retail tenant at Flushing Commons, operates in excess of 100 locations in cities across China, with additional sites in Singapore, South Korea and the western United States. The restaurant produces traditional Sichuan-style hot pot that craving diners queue over two hours for.

According to Plotkin, “A Hai Di Lao restaurant at Flushing Commons is a major coup on many levels for many different groups. In leasing a Flushing location, the company can tap into the largest Asian market in New York City — where much of the population already knows the brand.

“Hai Di Lao will also benefit from its location on a heavily trafficked retail corridor across from a bus termination hub and steps from the 7 train Main Street station with over 19 million riders annually.

“All this in addition to the fact that the space at Flushing Commons is in a brand-new development that promises to reshape the community. New Yorkers gain an innovative new dining option with a food experience unlike that seen anywhere in the Eastern U.S.”

Bordered to the north by 37th Avenue, the south by 39th Avenue, the west by 138th Street and the east by Union Street, Flushing Commons is planned to eventually encompass more than 164,000 s/f of prime medical and professional office condominiums, nearly 600 residences and approximately 120,000 s/f of retail space in five buildings.

According to the developers, the retail space is being marketed to to ensure a tenancy mix that will benefit the first residents and tenants of Flushing Commons.