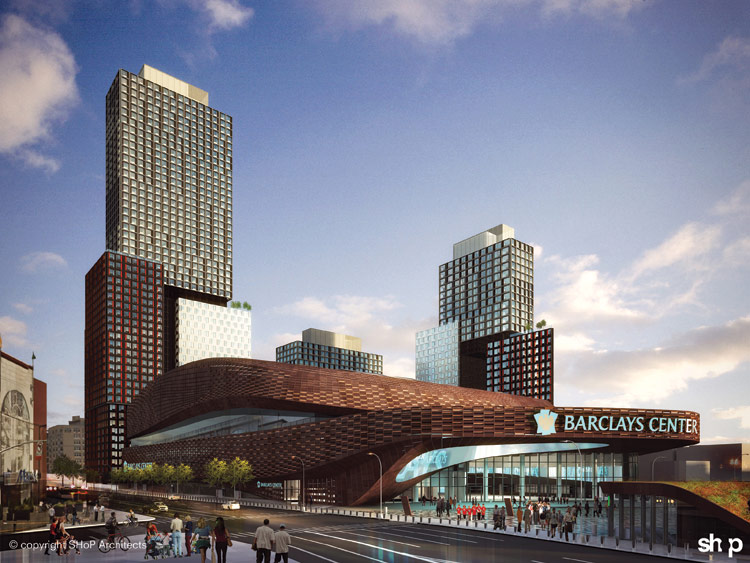 Black Iron Burger, named Zagat’s No. 1 “Best Burger Joint” for the last three years, will be opening its first Brooklyn location at 234 Flatbush Avenue in Park Slope, two blocks from the Barclays Center.

Black Iron Burger, which was awarded TripAdvisor’s “Certificate of Excellence” for three consecutive years, features chefs from Spain who serve classic American Burgers and foods inspired by the Mediterranean.

Robinson commented, “With its focus on high quality and fresh ingredients, Black Iron Burger will be a hit in this health-conscious area of Brooklyn as well as attract patrons attending events at the Barclays Center.”

One year after it opened, the Barclays Center was ranked first in number of concert tickets sold in the U.S. with revenue averaging $521,000 per concert.