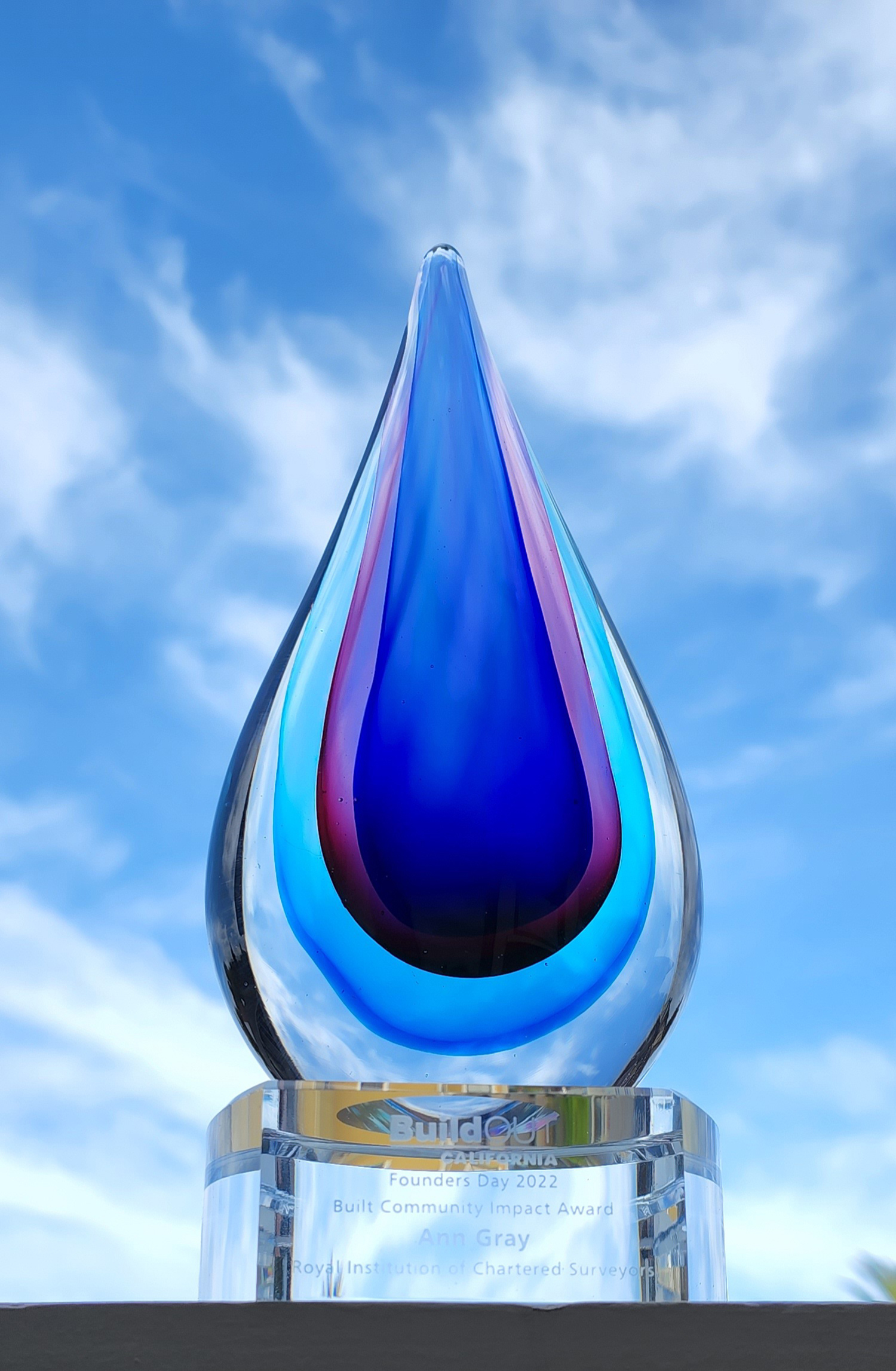 BuildOUT California, the world’s first industry association dedicated to the sustainable development of LGBT/Allied businesses in the built community, have given the Royal Institution of Chartered Surveyors (RICS) the Built-OutCalifornia award for their extraordinary contributions to the construction industry throughout the United Kingdom, Europe, The Americas, Africa, Asia, Australia and the Middle East. They were
recognized for their voice within the construction community as being one that is clear,
profound, and powerful. RICS efforts on behalf of Diversity, Equity, and Inclusion (DEI) have resonated around the world.

The President of RICS, Ann Gray, graciously accepted the award saying, “it is our responsibility to tackle barriers to entry and encourage a more diverse profession in the built industry. We are committed to incorporating DEI initiatives to make this happen.”

RCIS has been committed to enhancing the diversity of the construction industry and have taken measures such as:
● Embedding diversity and inclusion considerations in the RICS Rules of Conduct – the
ethical code that all 135,000 members adhere to an include mandatory competence in
the qualification for RICS membership
● Diversifying the organization’s strategic boards to be more representative of the
countries they operate in and actively monitoring the data of the boards to ensure they
truly reflect the profession
● Advancing the profession through endorsing networking groups and actively recruiting ambassadors from under-represented groups
● Internally, have created an inclusion group and report annually on gender pay gap
● Continually working to improve data capture

This event took place at the Marriott Marquis Hotel in downtown San Francisco and brought together over 500 LGBTQ/Allied businesses and professionals in the Build Community across California and beyond.

“Without your voices our work would have gone unnoticed around the globe,” said Build-Out California President Paul Pendergast in reference to the collaboration with RICS. “Instead, at each opportunity, RICS continued to engage with Build-Out California making it possible for our message to be heard in nineteen different languages across the seven continents.”