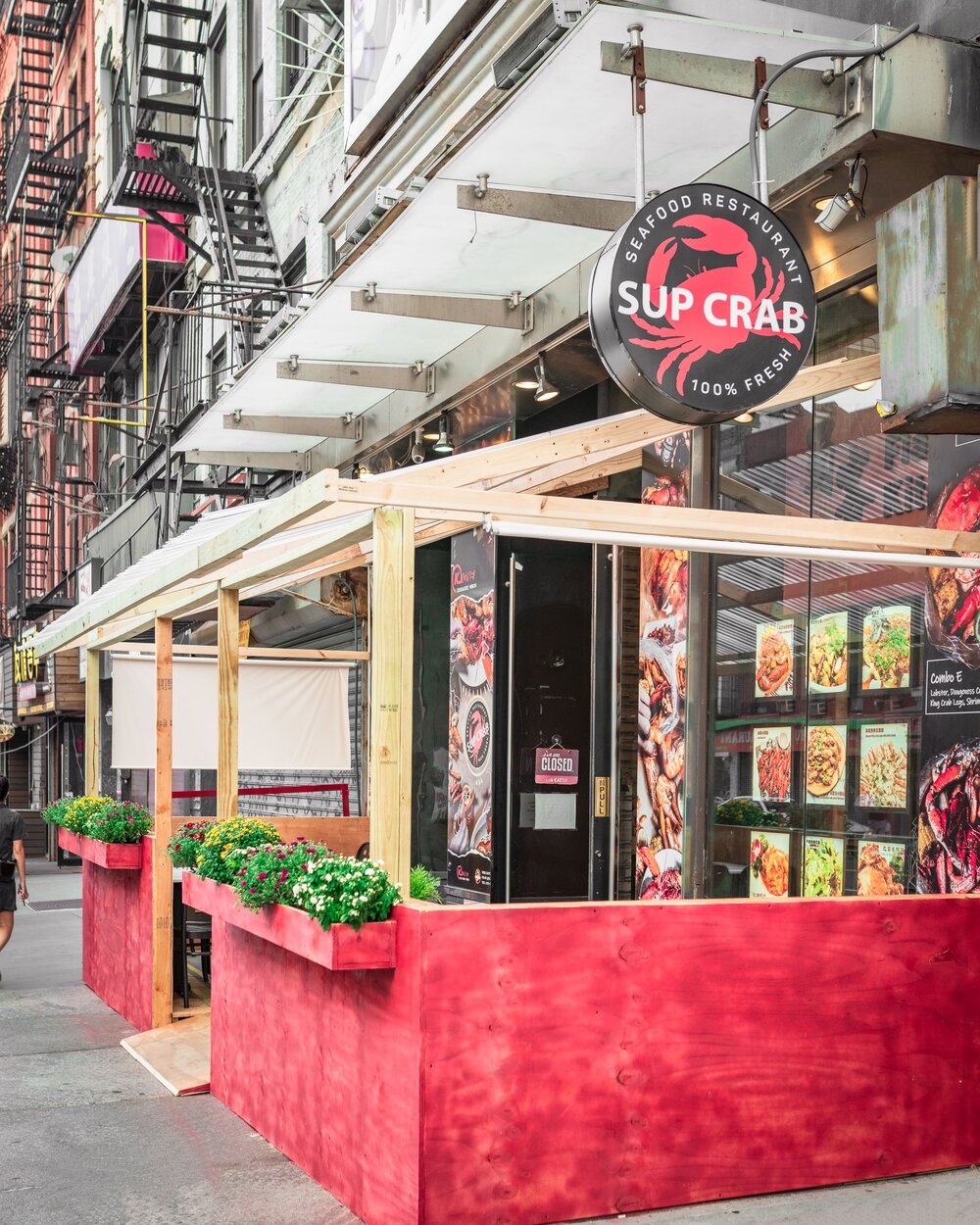 According to the report, demand is being driven primarily by retailers taking fully built spaces, while recently increased activity among national retailers and e-commerce firms supplemented activity in select corridors.

Despite the sustained leasing during the last six months, rents continue to slide lower in nearly all corridors. REBNY reported that asking retail rents throughout Brooklyn declined in 11 of the 17 reported corridors, with rents continuing to adjust amid New York City’s ongoing recovery from the pandemic. Average asking price per square foot (PPSF) rents throughout Brooklyn’s retail corridors fell by 10% or more in 10 retail corridors.

“We continue to see the market adjust, creating new opportunities for both tenants and owners, as well as posing some challenges as we work to rebuild the City’s economy,” said REBNY President James Whelan. “It’s critical the public sector stay laser focused on the City’s recovery by adopting smart policies that drive strong economic development and increased business activity.”

Top brokers in Brooklyn noted the marked intensification in tenant lease commitments throughout the spring and summer. Retailers continued to focus on second-generation space. While this was a key driver of leasing, national retailers and some e-commerce firms have also started to jump into the market in a few corridors.

“Brooklyn is comprised of many residential neighborhoods and is a melting pot. Since the pandemic, we have seen a proactive movement of leasing in these areas by national brands, who, preceding the pandemic, never looked at Brooklyn as a possibility for their flagship NYC brick and mortar,” said Mitzi Flexer, Senior Director of Brokerage at Cushman and Wakefield.

“Though retail prices hit a bottom very early in the year, the softening of prices over the past few years has allowed a lot of local operators to take prime high street space again, as landlords accept softer terms without rigid credit standards,” said Peter Schubert, Managing Director, Commercial Leasing at TerraCRG. “Brooklyn-based retailers have really led the market back, reversing the trend of the last 10 years.”

While the findings suggest a continued recovery in Brooklyn’s retail markets, brokers noted that the rebound is still in its early stages. The surging Delta variant of COVID-19, coupled with uncertainty over City and State government changes, could stem the progress. The continued decline in asking rents makes it clear that the market recovery is just starting – retailers may curb their appetite for space if external conditions deteriorate.