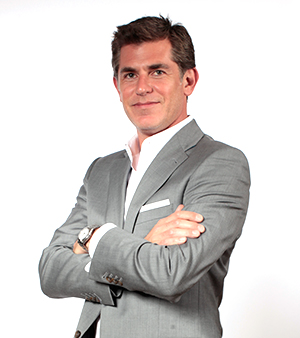 Winick Realty Group helped a Nolita property owner turn an eyesore into a haven for the artsy set.

“Landlord Samy Mahfar made a substantial investment to refurbish what had previously been an eyesore on the block,” said Rubens.

Rubens and Block worked with Mahfar at every step of the leasing process, consulting with him as he designed the retail storefronts, installed new floors and restored the exposed brick walls in the spaces.

While they had several offers on the table, ownership ultimately decided to lease the two 700 s/f retail spaces to Paint Box, an art gallery and custom framing store with five other Manhattan locations, and The Clay Pot, a boutique jewelry store with one location in Park Slope, Brooklyn.

“Samy felt that these uses were the best fits for the neighborhood,” said Rubens. “They are upscale, clean and lively new additions to the block.”

The Clay Pot, which will be open in time for the holiday season, was represented by Andrew Mendel and Lindsay Charles of Ripco.
Asking rent for each space was $14,000 per month, according to Winick.

Average asking rents in neighboring SoHo have soared to $890 per square foot, according to the last REBNY retail report.