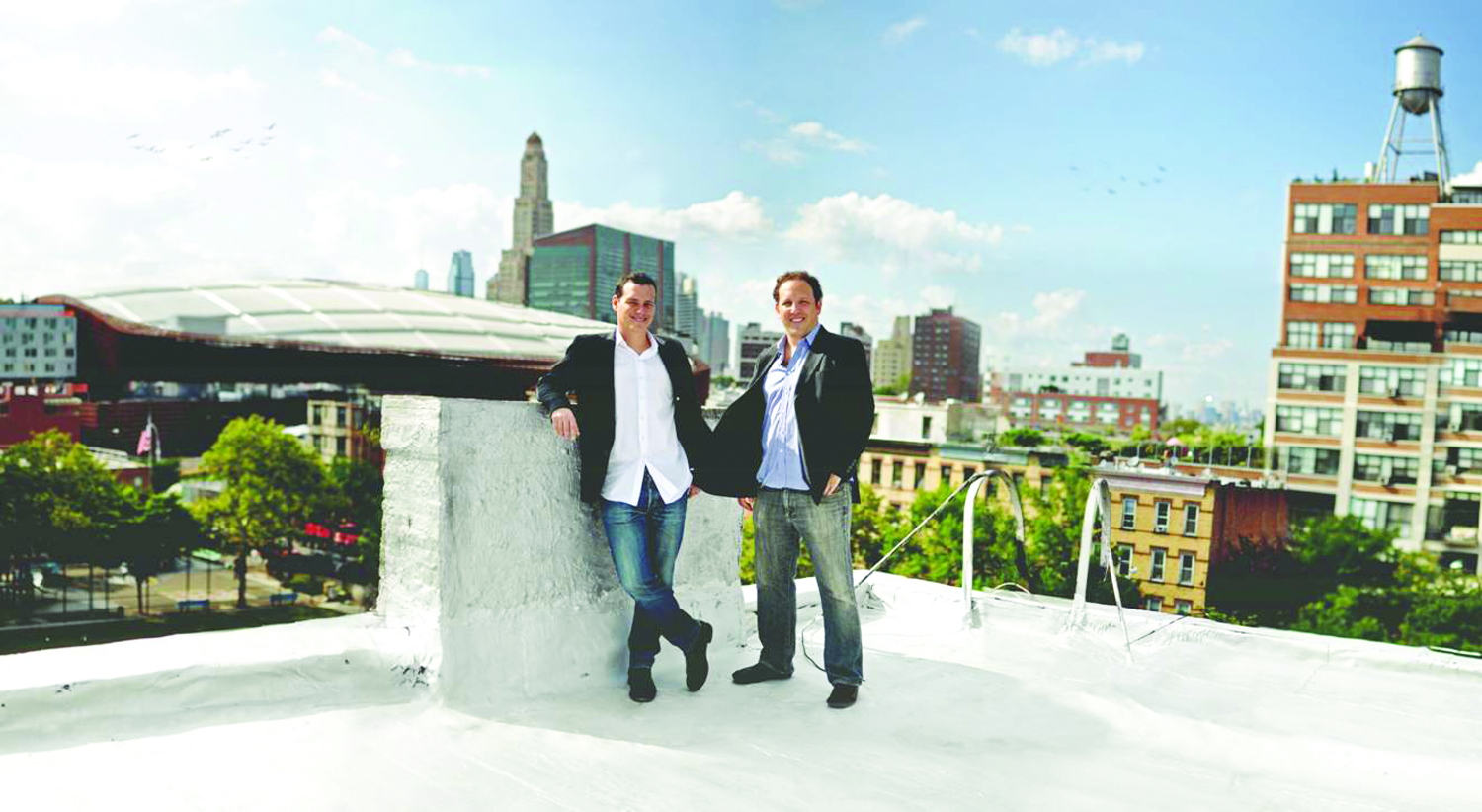 Investors tend to complain that it is getting harder and harder to find undervalued buildings in New York City. But David Manheimer and Benji Kohn believe Brooklyn still has a few rough diamonds to offer.

With their recently founded company, Brooklyn Standard Properties, the two childhood friends are buying walk-up residential buildings in the city’s hippest borough, with an eye to renovating them for young tenants and small families.

For example, the company recently bought a four-story, eight-unit rental building at 533 Bergen Street in Prospect Heights for $3.25 million. The apartments will get extra bedrooms, added closet space, washers and dryers, and storage space in the basement. This, Kohn said, should make them attractive to young tenants looking to share an apartment.

The company has dished out $10 million on four buildings this year. Apart from the Bergen Street building, they also bought 228 Jefferson Street in Bushwick, 151 Dupont Street in Greenpoint and 136 North 8th Street in Williamsburg — all walk-ups. They plan on renovating the properties and holding them for about five years — although that timetable is flexible.

Brooklyn Standard’s focus on young and middle-income tenants stands out in a market focused on luxury new development and high earners.

The partners also have an unconventional approach to fundraising. For the acquisitions of the Bergen, Dupont and North 8th Street buildings, they raised hundreds of thousands of dollars in mezzanine debt through the crowdfunding platform, Fundrise.

“It’s the perfect marriage of meeting people and raising money,” said Manheimer, explaining that he is in direct contact with the firm’s many retail investors.

Manheimer and Kohn, who are both 35, have had a steep learning curve since they founded the company in 2013. Neither of them had worked in real estate before.

After growing up on the Upper West Side and attending Horace Mann School in Riverdale together, their paths separated. Manheimer studied at Washington University in St. Louis and went to work for several European banks, packaging credit-backed securities.

But funding movies is a tough business, Kohn said, so he began looking for a different career. Meanwhile, Manheimer had tired of his Wall Street life. So they decided to partner up in real estate. Manheimer and Kohn claim the transition wasn’t too difficult.

“I don’t think real estate is rocket science. We have the required smarts,” Manheimer said. He argued that their Wall Street past is an advantage, offering them the connections and skills necessary to finance their projects.

Manheimer and Kohn are hoping to buy more buildings by year’s end and to invest as much as $50 million by the end of 2015.

These, they say, are the areas that still offer undervalued buildings with medium-term growth potential.
But the competition is fierce, and the partners had to turn down several attractive buildings because they couldn’t work out a profit. “Finding properties is the biggest problem,” Kohn said. займ онлайн без отказа