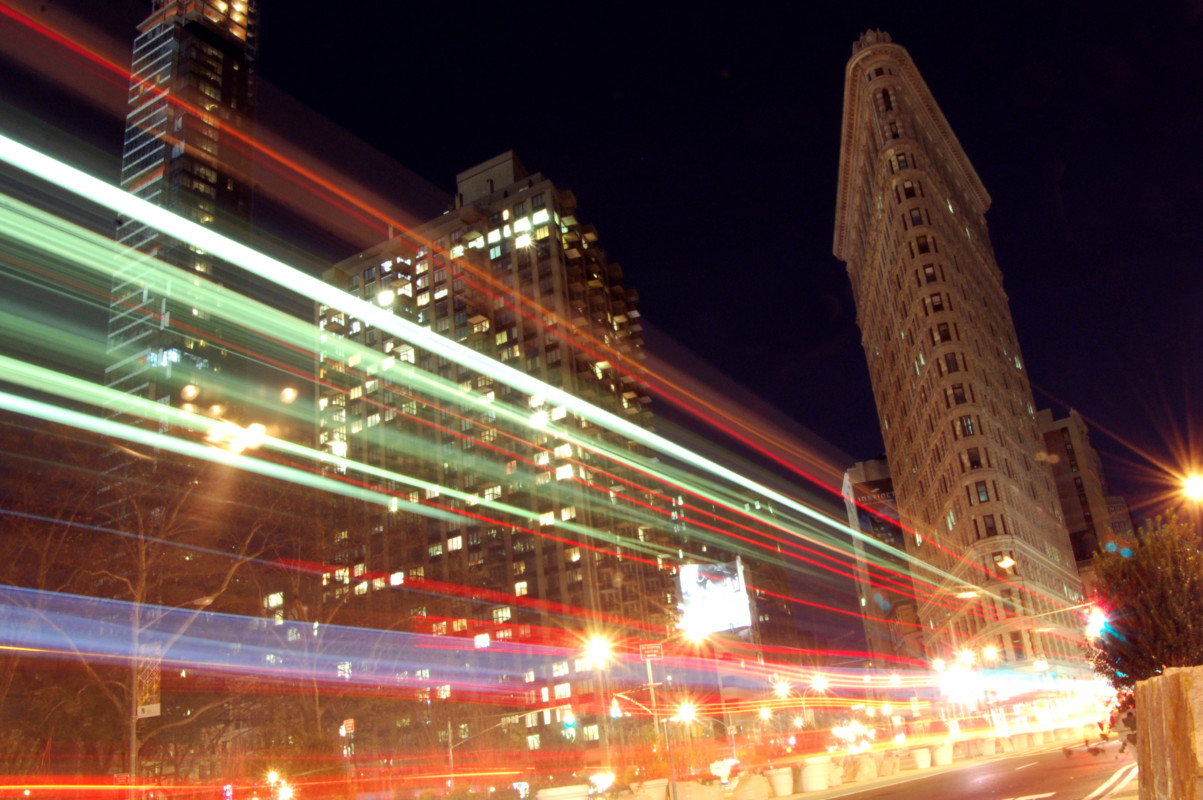 Report: Flatiron office rents grew by 78% over the past decade

The Flatiron District, known for its 1903 Beaux-Arts landmark and foodie amenities, has quietly become one of the most expensive office markets in the city.

According to the Flatiron/ 23rd Street Partnership’s latest annual “Flatiron: Where Then Meets Now” report, asking rents for Class A and Class B office spaces in the area have almost doubled over the past decade.  Since 2006, Class A and Class B rents have grown from $39.26 per s/f to $69.94 s/f. That amounts to a 78 percent hike, which is higher than the increase in nearby neighborhoods such as Midtown South, Midtown and Hudson Square.

The demand for office in the area space was driven by TAMI sector, which accounted for 48.5 percent of lease signings this year.

There were also large lease renewals in the area this year. These include investment bank Credit Suisse’s 186,396 s/f extension at 11 Madison Avenue and ODA Architecture’s 11,985 s/f deal at 250 Park Avenue South.

However, growth was not exclusive to offices. The residential market in the Flatiron also posted gains, albeit at a more modest pace.

Since 2006, asking rents for apartments in the area have increased by 13.2 percent. To accommodate the rise, developers added 920 rental and condominium units to the neighborhood’s inventory.

“Flatiron’s reputation as one of Manhattan’s premier neighborhoods for residents, workers, tourists, and other visitors is well-deserved,” said Jennifer Brown, the executive director of the Flatiron/23rd Street Partnership.

“The BID is thrilled to have played a significant role in Flatiron’s remarkable transformation over the last 10 years, and we are confident that the District is poised for even greater things in the years to come.”

The Flatiron’s growing population is now within arm’s length of numerous amenities.

The neighborhood, which is now claiming the title “The Fitness District,” is home to 47 fitness gyms and studios. This represents a 15.8 percent hike from two years ago.

There are also now more than 200 restaurants and bars in the area. This means that 41.4 percent of the area’s ground floor businesses serve food and beverages.

The migration of restaurants to the Flatiron has not slowed down. So far this year, 20 restaurants have opened in the area and eight are in the pipeline.