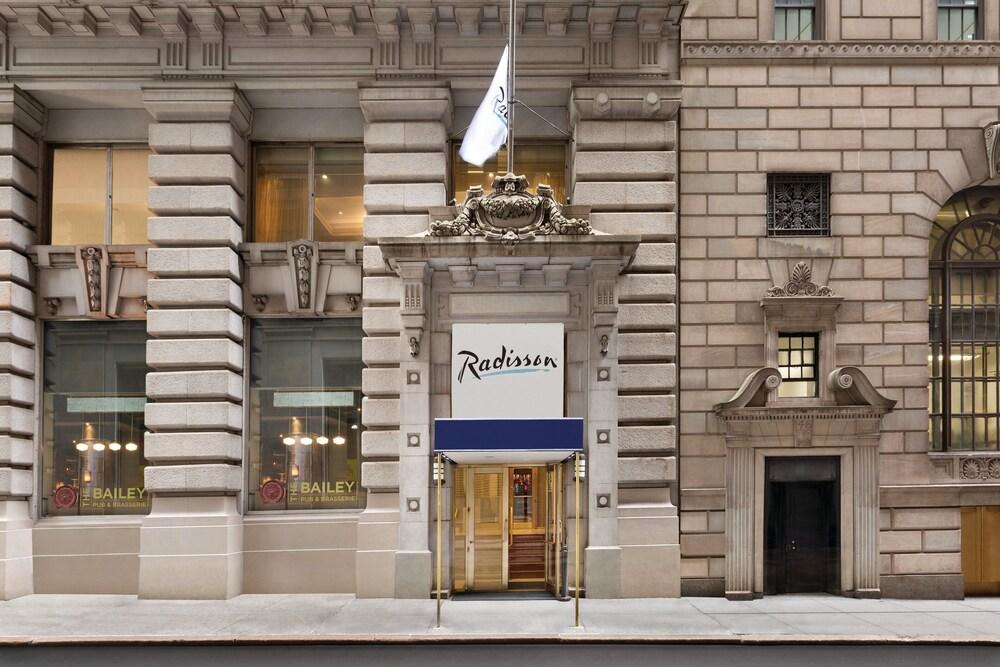 Sam Chang and his McSam Hotel Group, which owns the Radisson Hotel New York Wall Street, is being investigated by the State Department of Labor following the firing of nearly 50 room cleaners.

The investigation was ordered by Governor Andrew Cuomo because the terminations followed the employees’ decision to organize.

“New York is a proud pro-union state, and allegations that owners of the Radisson Hotel New York Wall Street brazenly retaliated against workers simply for exercising their right to organize are completely unacceptable,” Cuomo said.

“We have zero tolerance for this despicable behavior and I am directing the State Department of Labor to investigate any violations of state labor laws immediately – if we uncover union busting activities they will be referred to the National Labor Relations Board for further review and we will hold the hotelier accountable to the fullest extent of the law.”

The vote, which took place in August, was done in part because of allegations of abuse by management at the hotel, which was formerly a Club Quarters.

The McSam Hotel Group didn’t respond to a request for comment from Real Estate Weekly.

However, Steven M. Swirsky, an attorney for McSam told the Daily News the owner wasn’t the one who did the firing.

“McSam Hotel Group never hired or fired any employees. Those decisions are made by the management companies. If there is an investigation, we will cooperate,” he said.

Peter Ward, president of the NY Hotel & Motel Trades Council, bristled at the idea that Chang had no involvement. “Sam Chang is one of the worst anti-union employers I have witnessed in more than 40 years with the hotel union,” Ward said.

“He is defining a new and dangerous breed of anti-union hotel developers and operators whose deplorable treatment of workers is an approach we simply can’t allow in New York City – or anywhere for that matter – after decades of organizing by workers in this industry.”

The McSam Group isn’t new to controversy. Last January, a construction worker installing an elevator fell to his death from a Chang-owned hotel conversion site in Flatiron. He had not been tied to a fall protection safety line, the Department of Buildings said.