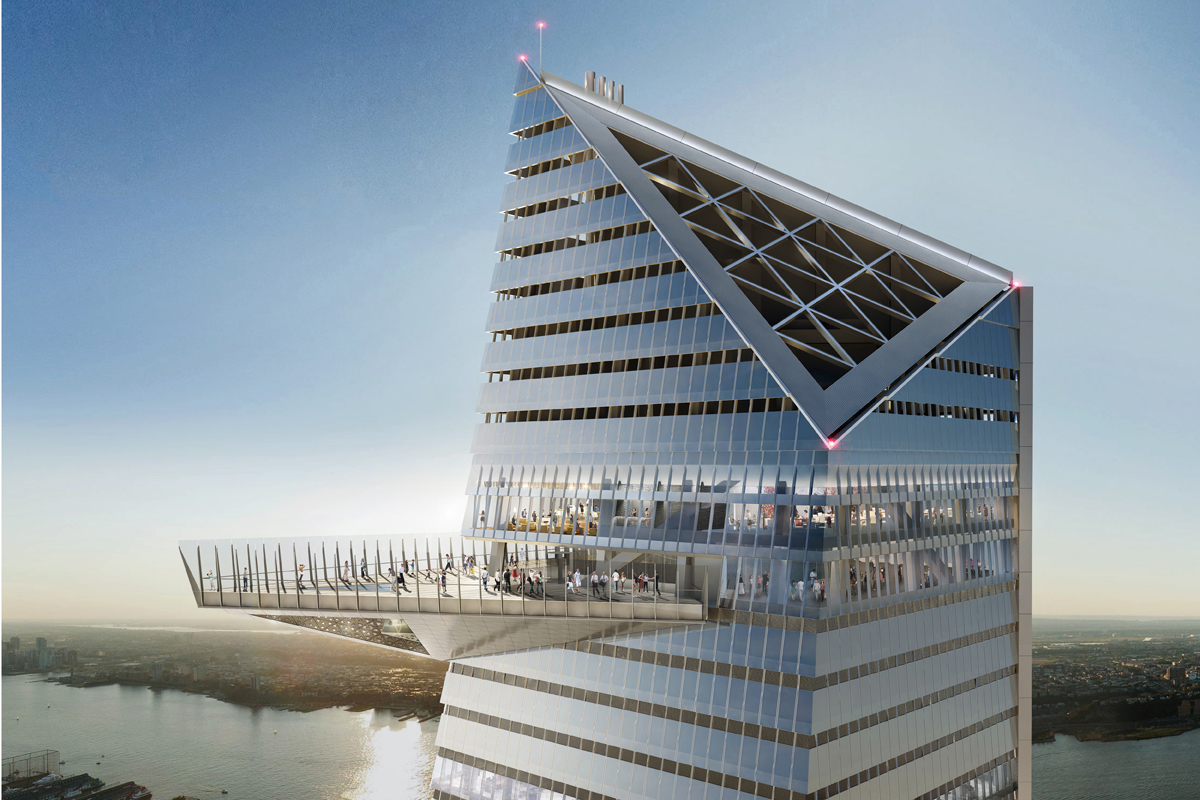 British hospitality superstar, rhubarb has signed on to open two new restaurants and an event space in Hudson Yards.

Developer Related Companies announced Tuesday that The Shops & Restaurants at Hudson Yards will house a 5,800 s/f restaurant concept by rhubarb on the fifth level.

The team will also create and program a 10,000 s/f bar, restaurant and events space on the top of 30 Hudson Yards, the neighborhood’s tallest tower.

The bar, restaurant and event space will occupy the top two levels of the 1,296 ft. tower, which will also house the highest outdoor observation deck in the city.

This will be the first international location for the hospitality group. Both venues will open in 2019, joining a collection of more than two dozen restaurants and eateries curated by chef Thomas Keller and Related Urban president and CEO and restaurateur Kenneth A. Himmel.

“We are incredibly excited to be opening our first restaurants outside the UK at Hudson Yards,ˮ said P.B. Jacobse, CEO at rhubarb. “We have been looking to open in New York for several years now and the Hudson Yards development is incomparable – their commitment to a fully collaborative approach with all of their partners from retail to food and beverage means this will be the ultimate, united experience. Once completed, Hudson Yards will be regarded as the most iconic development of today’s generation, re-defining the culinary scene in New York and we simply had to be a part of it.”

Founded over 20 years ago, rhubarb has grown from a solely event business into one of the leading hospitality groups in the UK, with a portfolio of locations and restaurants, notably the world-famous Public Park, Sky Garden – Fenchurch Restaurant and Darwin Brasserie, and fine-dining restaurant Coda by Eric Chavot at the Royal Albert Hall.

Hudson Yards is being developed by Related Companies and Oxford Properties Group. The largest private development in the United States, it comprises more than 18 million square feet of mixed-use development.

It will include some 4,000 apartment; 14-acres of public open space; a cultural space; a 750-seat public school and an Equinox hotel with more than 200 rooms.

30 Hudson Yards is located at the southwest corner of 33rd Street and 10th Avenue and will be completed in 2019. The 2.6-million-square-foot tower designed by Bill Pedersen of Kohn Pedersen Fox Associates (KPF) will be the second-tallest office building in New York.