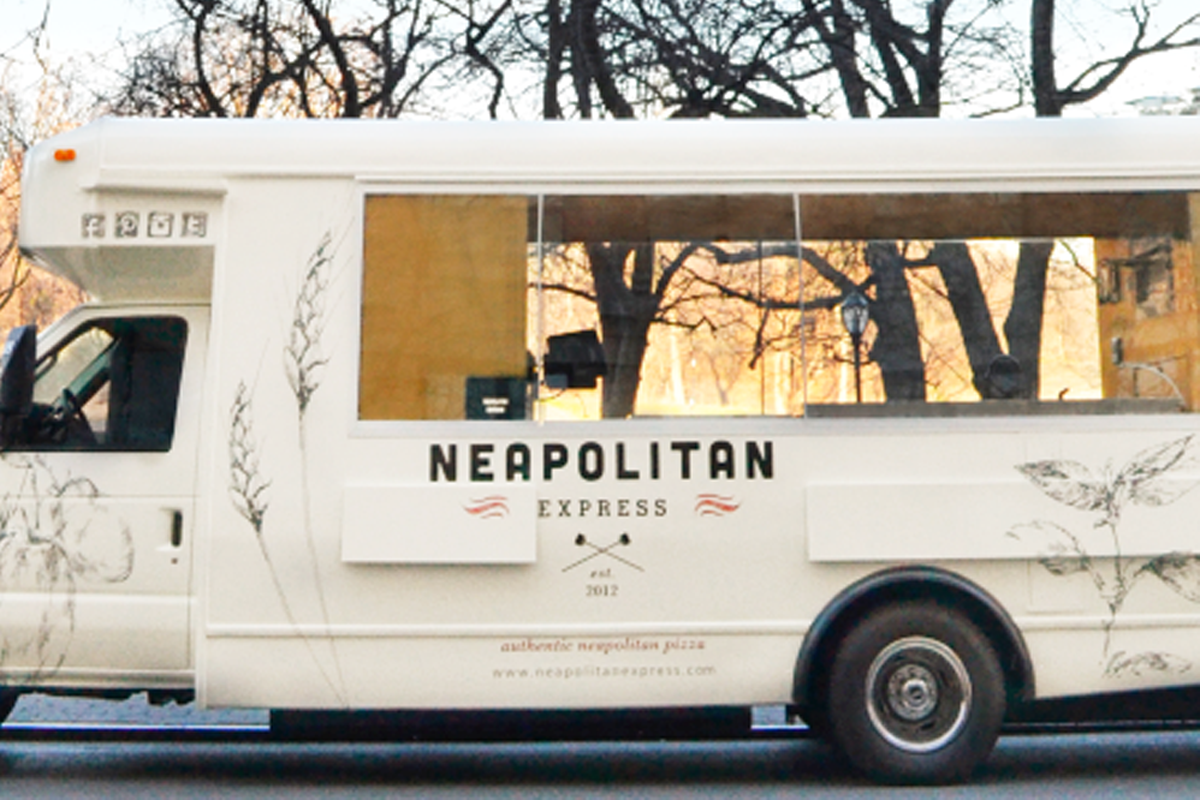 The eco-friendly pizza food truck touted by former Mayor Michael Bloomberg and Texas energy magnate T. Boone Pickens is getting its own slice of real estate in Times Square.

Neapolitan Express signed a lease for a brick-and-mortar store at 1691 Broadway, next door to the Ed Sullivan Theater, home to the Late Show with Stephen Colbert.

Founded in 2012 by Max Crespo and promoted by Bloomberg and Pickens, the truck was touted as the first-ever eco-friendly food truck powered by clean energy, according to the company’s website.

At a press conference in 2013 during the launch, Bloomberg said the truck produces almost 75 percent less greenhouse gas emissions than those that run on gas and diesel.

The restaurant eschews traditional coal and wood-burning ovens typically used for Italian pizza, instead using open mouth electric ovens designed and made in Italy to reach 900 degrees with zero emissions.