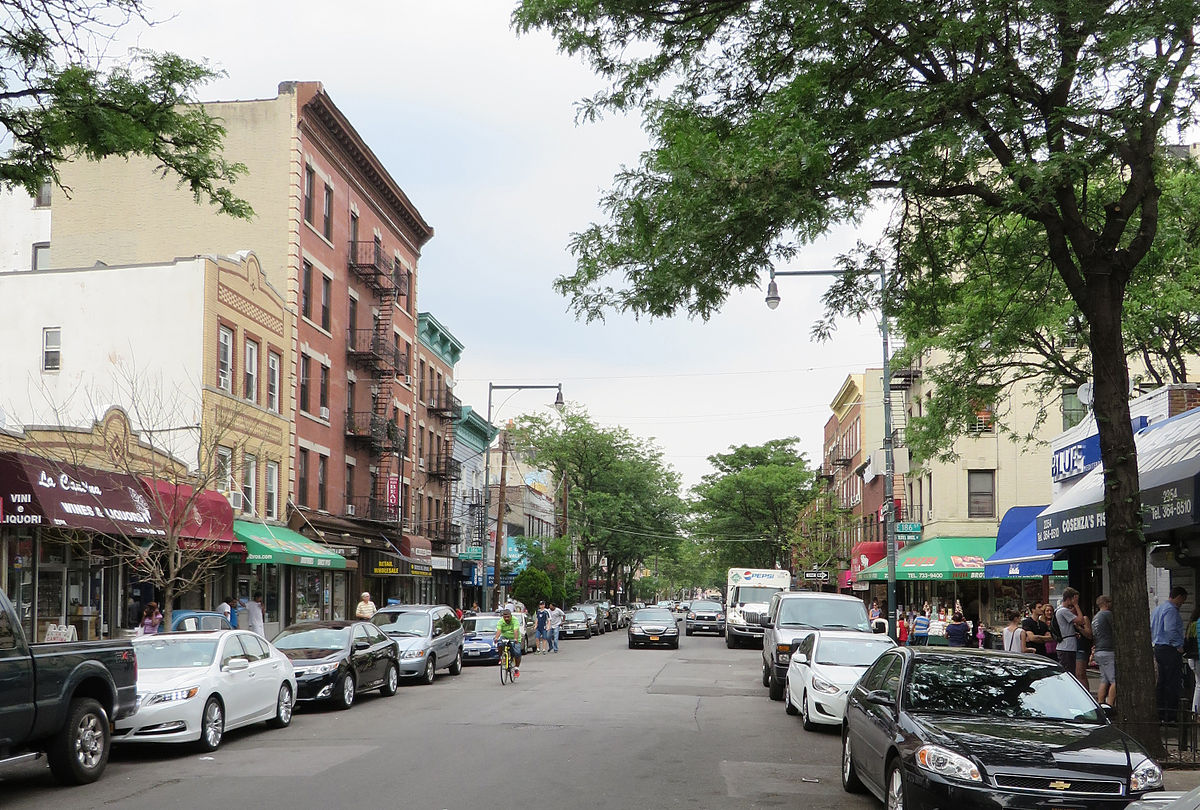 Foxy Management first nabbed the anchor parcel at the corner of Arthur Avenue and 179th Street for $2.1 million in an off-market sale, then picked up the two neighboring properties at 612 East 179th Street and 2010 Arthur Avenue as well as some of the adjacent air rights.

Guy Vardi and Jonathan Bichoupan of the Highcap Group represented Foxy on the acquisitions, which included some blended air rights from neighboring parcels.

After closing on the first site, a vacant lot used as a makeshift parking lot, Vardi said he and Bichoupan approached the owners of the neighboring properties, neither of which were occupied at the time.

To the east, 612 East 179th Street is home to a wood-framed, three-story multifamily dwelling, it was purchased for $815,000. To the south, 2010 Arthur Avenue was undeveloped and had been purchased by another prospective developer in 2017, though Vardi said Foxy was able to offer the previous buyer an instant profit — that lot is in contract and expected to close in the coming weeks for about $1 million.

Located in the heart of the Bronx, Vardi said Belmont is one of the few places in New York that still offers investors a bargain.

“The area is ripe for more of these types of developments for supportive, affordable housing because you really need the land prices to make sense,” he said.

“You also need the sites to be able to accommodate over 50,000 buildable square feet if you want to show the city that you have the ability to make a substantial development worthy of affordable tax breaks.”

Expected to house more than 140 units, the development also aims to be the first biophilic senior living complex in the city, meaning it will incorporate elements that will connect residents with the natural world, such as interior walls with living foliage on them and rooftop gardens.

“The premise is that human beings were designed to live outdoors as hunter-gatherers and that many of the ailments of today are caused by living indoors,” Vardi said. “Biophilia is a decades-old trend in architecture that seeks to replicate our natural environment; it’s really bringing nature back into the bricks.”