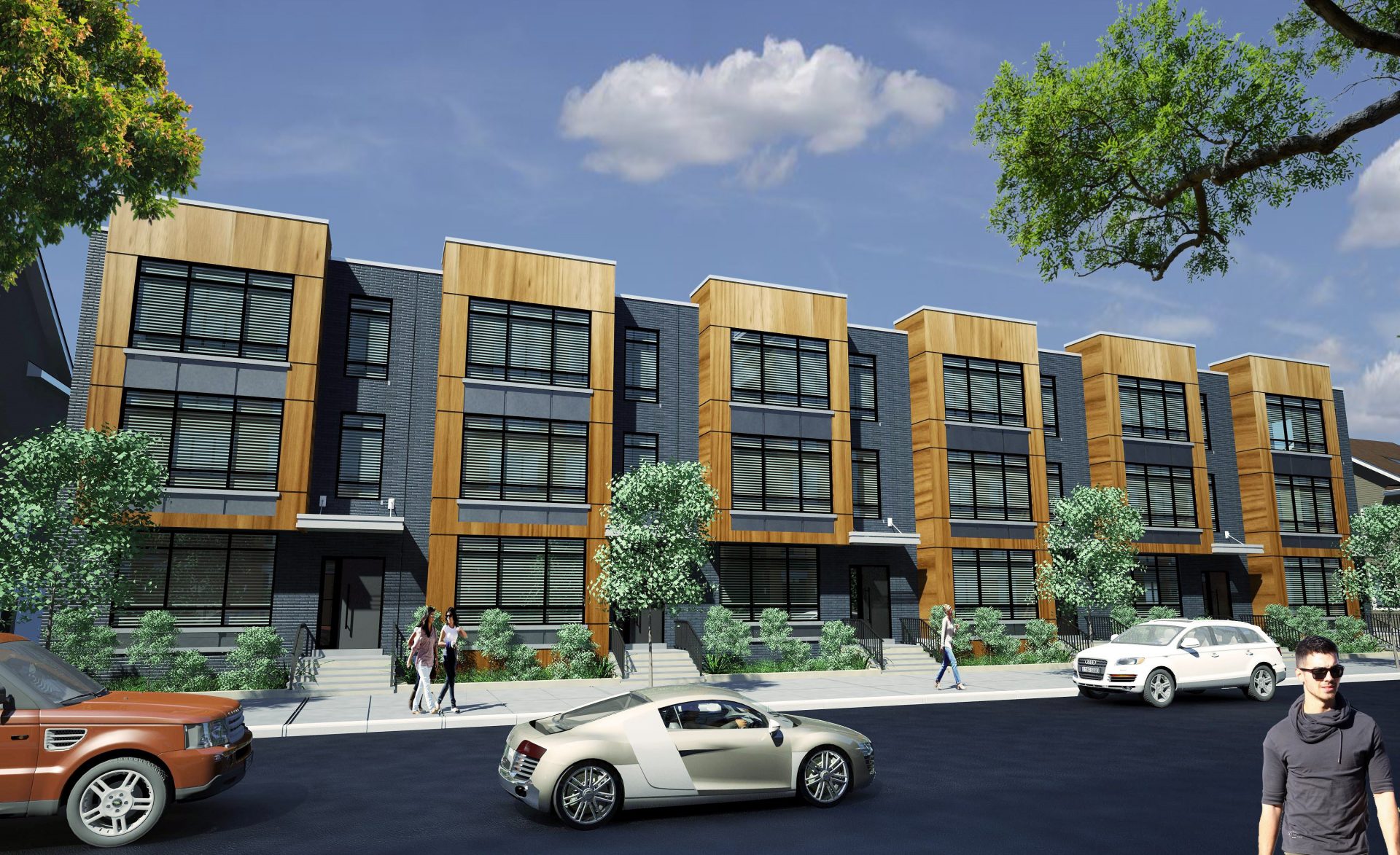 Work is set to get underway on a Newark housing development backed by singer, actress and Newark native Queen Latifah .

The cityʼs planning board has okayed plans for the construction 20 three-family town homes and a three-story apartment building.

The first phase of the project will break ground this summer, according to a spokesman for developer BlueSugar Corporation, who co-president Dana Owens, aka Queen Latifah.

The yet-to-be-named project, in the area of Springfield Avenue and South 17th Street, is a partnership between BlueSugar and GonSosa Development, a company that has helped to develop or rehabilitate more than 1,000 rental and condominium units and one million square feet of commercial properties throughout the Northeastern United States. Jennifer Palermo, of Edwards Palermo Architecture, is the architect for the project.

Plans call for the construction of 20 three-family town homes to be rented at market rate and a three-story mixed used building featuring 16 affordable housing units, a fitness center and 1,900 s/f of ground floor retail space,

Construction will be completed in three phases: The 60-unit development is scheduled for completion by December 2020; ending with the 16-unit, mixed use buildings in December 2021.

BlueSugar Corporation’s vice president is Tammy Hammond, who spearheaded the project along with GS Development. They founded BlueSugar Corporation to redevelop and revitalize neighborhoods across the country that have experienced economic downturns, beginning with Queen Latifah’s hometown.

WHO’S NEWS: Mack-Cali building gender, racial diversity on its board