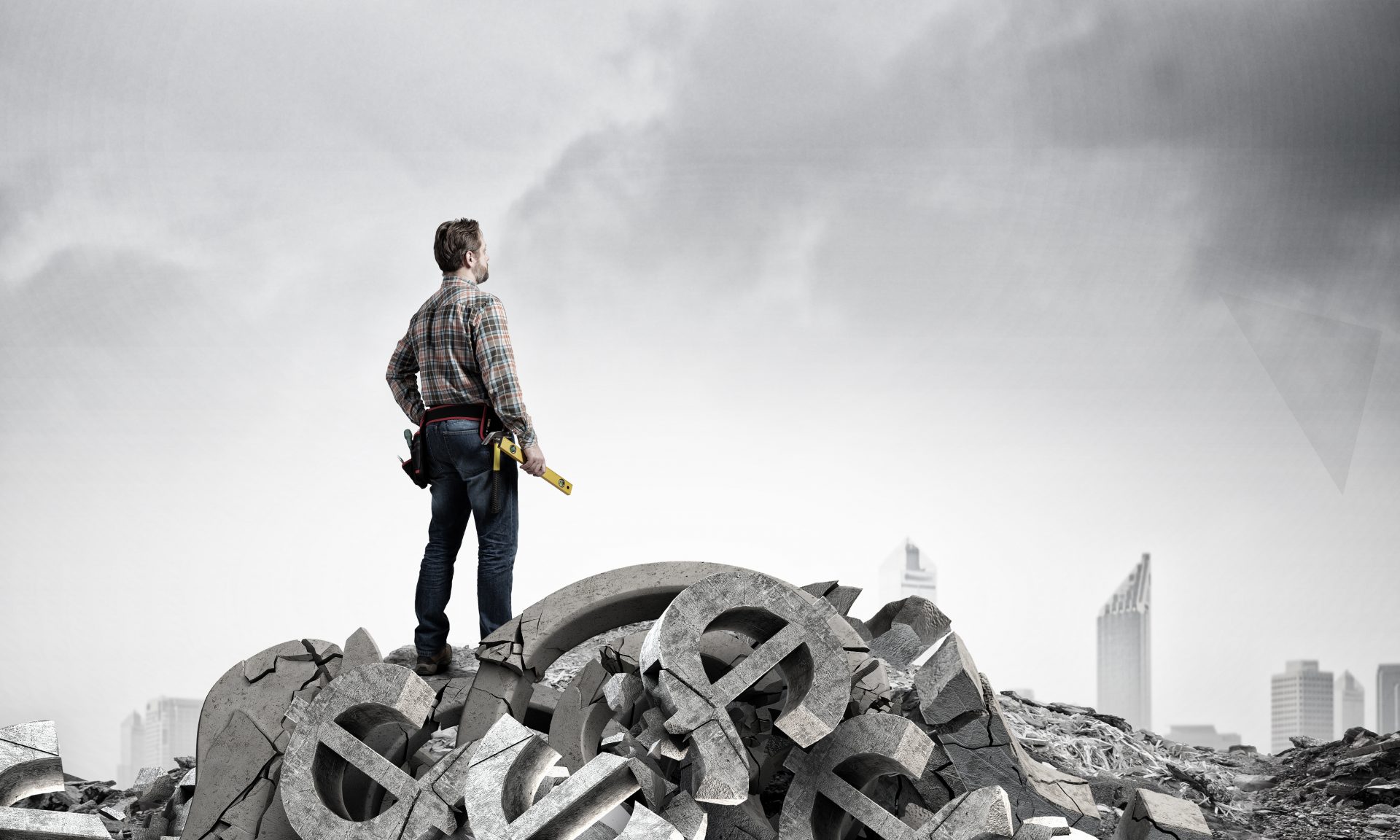 After more than three decades at Anchin, Phillip Ross is about to see the impact of the biggest tax law changes in his professional career.

Ross graduated from Fordham University and immediately joined Anchin in 1980. Early on, he worked with mostly contractors, but began incorporating more architects and engineers into his list of clients.

It’s now been a little over 38 years and he is a partner at the largest single-office public accounting firm in the country leading the architecture, engineering and construction industry groups.

“We were the first accounting firm in the tri-state area to set up a separate niche practice where our people have experience working with architects and engineers,” Ross said. “It was interesting to see their perspective, their involvement in development and construction and their vision.”

Nowadays, Ross works with everything from fast-growing start-ups to venerable members of the architecture, engineering and construction industry — known as AEC — consulting on tax planning, project financing and much more.

With sweeping Tax Cuts & Jobs Act coming into effect at the start of 2018, Ross has been busy evaluating how all the changes will impact his AEC clients.

“This is the biggest tax reform we’ve had in the last 30 years or so,” Ross said. “It was very comprehensive and in our view, it is very beneficial to the AEC community for a number of reasons.”

Ross explained that the new tax law allows for up to a 20 percent deduction of “qualified business income,” which means when a company makes $100,000, they only need to pay tax on $80,000.

He said the new tax law eliminated a nine percent deduction on qualified income for construction and renovation projects and capped the tax rate for C corporations at 21 percent, where it has previously gone higher. One of the biggest changes is that companies are now required to pay tax after they get paid for certain jobs as opposed to having to pay taxes as soon as they start building. All this equates to less taxes for AEC companies which allows them to focus more on designing and building towards the future.

“It should help companies’ cash flow by reducing the cash needed for taxes. This additional capital will as a result, help the companies to continue to increase their work and to continue growing,” Ross said. “Based on this, [the tax law] should have a positive effect on the economy and in the AEC industry.”

The new tax law wasn’t the only major change in 2018 as many companies also began looking into opportunity zones, where investors can qualify for tax benefits by building in economically-distressed areas.

While the federal government sees these opportunity zones as economic development tools for certain communities, the development industry views them as a way to build with preferential tax treatment. But while they present themselves as enticing opportunities, Ross said the mechanism is very new and is unsure of the immediate impact.

“It’s so new that we haven’t seen all the benefits that may be achieved in the future. There are opportunity zone funds being established and people are still in the process of understanding the program,” Ross said. “For the AEC industry, the best thing they can do is understand where these zones are, get to know the people involved in these zones, so when the zones are is going to do development, they’re in the right position, know the right people and understand the work that will be going on.”

The majority of Ross’ work revolves around his clients taxes and investments, but more recently he’s been dealing with requests for succession planning or staff retention consultations.

Ross said that many from the baby boomer generation started AEC firms or stepped in at a young age to grow a company. With many now nearing the age of retirement, Ross has been busy helping AEC company owners figure out what they want to happen once they’re out of the company picture.

“It’s usually a good five-year process where we work with the clients, see how they want to value the company, what they want when they retire and if they want to sell,” Ross said. “There’s a lot of difficult decisions for them to make and it takes time to go through it all.”

And in a similar vein, many AEC companies are discovering that retaining their employees is a crucial step in growing the company, Ross said.

“For the good employee you have today, it’s much more cost-efficient to retain that person since you’ve already trained them, than it is for them to leave and you have to bring someone in from the outside who you have to train,” Ross said.

To improve staff retention, Ross said companies should be thinking more about offering paths to growth and a enjoyable work environment. But even with all these recent challenges, Ross said the industry has high hopes for another strong year.

“From what we’re hearing for 2019 from people in the industry and organizations, it looks like 2019 should be another good year for the AEC industry,” Ross said. “We’ve done a tremendous amount of tax planning already for our clients and I think this tax filing year will hopefully confirm to people what how they are benefiting from the tax reform.”