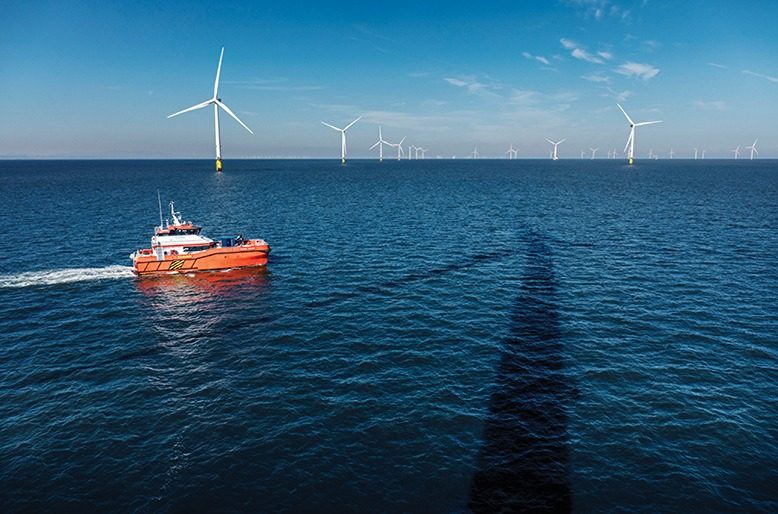 The company has acquired 135 Main Street in South Amboy, NJ, a 50-acre site that once housed the Jersey Central Power & Light Company’s E.H. Werner oil-fired power station. The site was retired in 2015, fully demolished and has been fully remediated.

Rise Light & Power, a wholly-owned subsidiary of the LS Power group, plans to build the Outerbridge Renewable Connector that will deliver New Jersey’s offshore wind to the state’s electric grid.

The Connector will streamline the delivery of renewable offshore wind energy to New Jersey homes and businesses. It will allow offshore wind projects to avoid bringing high voltage power cables ashore at New Jersey’s beaches or other sensitive areas.

“Governor Murphy positioned New Jersey as a leader in transitioning to clean energy and we are proud to play an integral part in his goal for the state to obtain 50 percent of its power from clean sources by 2030,” said South Amboy Mayor Fred Henry, who supports the project. “The Outerbridge Renewable Connector is the only project in our state that can deliver clean offshore wind to our residents without the controversy of disturbing beaches and communities. Outerbridge is also a major economic generator for South Amboy that will create good-paying local jobs and support our community as a major taxpayer. This is the kind of partner and project South Amboy is proud to endorse.”

The site on Raritan Bay features an existing substation and switchyard, rail and highway access, a pier with expansion potential and unobstructed access to the Atlantic Ocean with 24 acres of submerged lands.

Once offshore wind energy is delivered to the new clean energy hub at South Amboy, Outerbridge would function as a giant extension cord, delivering clean energy to the local power grid through upgraded grid infrastructure on the site and to the Deans Substation through buried cables along an existing railroad right of way. The power cables will be entirely underground. A proposed battery energy-storage system offers the opportunity for further reliability to the grid.

Outerbridge would generate power for up to 1.4 million homes and create over $1 billion in economic value to New Jersey, including nearly $88 million in tax revenue for state and local governments.

“New Jersey has a nation-leading offshore wind program,” said Joe Esteves and David Nanus, the Co-Heads of Private Equity at LS Power. “Our Outerbridge proposal allows the state to achieve its offshore wind goals on schedule, cost-effectively and with the highest possible levels of public support. And it will demonstrate how a legacy power plant site can be transformed into a hub of clean energy.”

“We are thrilled to play a part in what will be an amazingly impactful development within the Garden State,” said CBRE’s Jeff Dunne. “The Outerbridge Renewable Connector will have a positive imprint on our community and environment for decades to come and we couldn’t be happier to have a role in assisting Rise Light & Power on this important project.”

In July, New Jersey cleared the way for hundreds of wind turbines off the state’s coast in coming years.

The two projects are a 110-turbine wind farm by Atlantic Shores, which is owned by European power companies Shell New Energies US and EDF Renewables North America, and a 82-turbine farm by Ørsted called Ocean Wind 2.

Gov. Phil Murphy has called offshore wind “a core strategy” to wean the country off fossil fuels. He has set an aggressive goal of 7,500 megawatts in offshore wind by 2035.