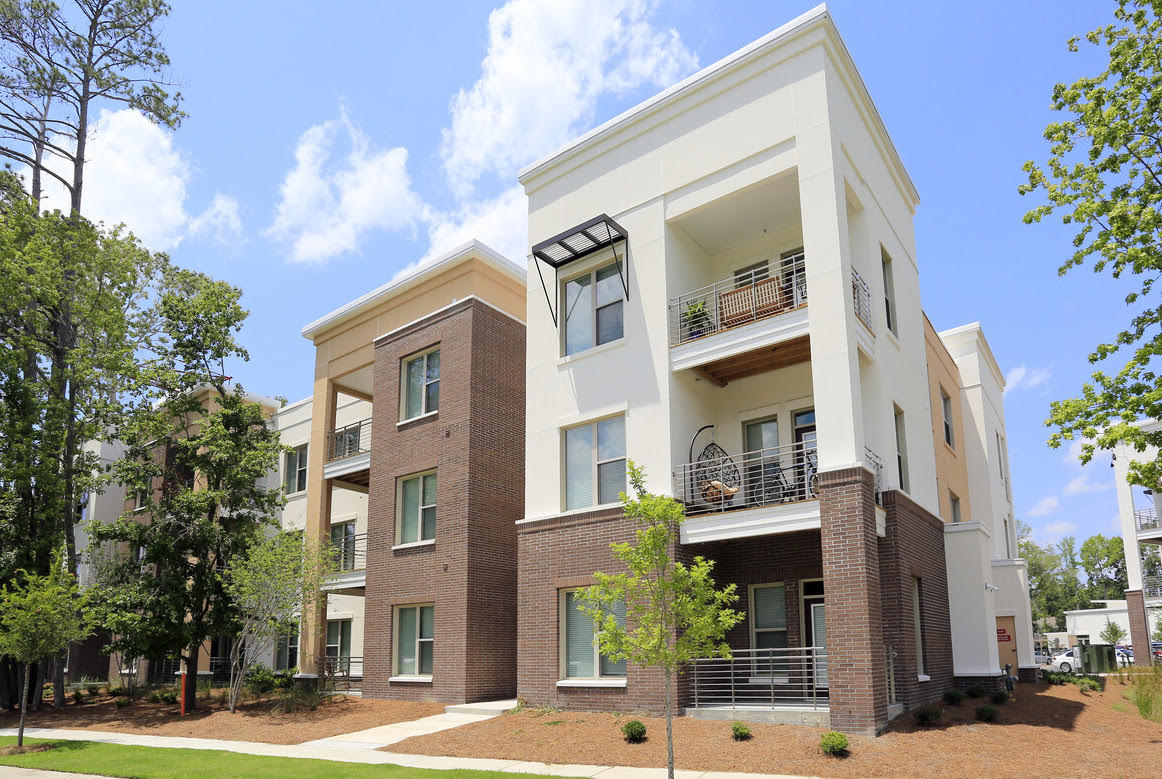 The Kalikow Group has sold a 220-unit South Carolina multifamily community for $53.6 million.

The fourth-generation New York development and management firm partnered with Breakers Capital Partners and EYC Companies in 2017 to acquire the site at 105 Ivy Green Way in the West Ashley neighborhood of Charleston.

Together, they built 17 South, a lifestyle multifamily community (picture top). The group completed ground-up construction in early 2019 and the multifamily community is made up of 220 studio, one, and two bedroom units.  The property features resort-style amenities including recreational areas, a fitness center with spin bikes, a modern clubhouse, and an expansive swimming pool with a cabana and lounge ledge.

“We have enjoyed being the developers and owners of 17 South, one of many multifamily properties we created and have overseen the growth of over the last several years, however low interest rates have fueled compressed capitalization rates resulting in very attractive exit valuations,” said Aaron Siegel, Senior Vice President at The Kalikow Group. “Building Multifamily communities continue to be a key portion of our business and the pandemic has only grown the importance of communities that function as hubs for people and families to work, live and grow together.”

While still a major player in New York, the Kalikow Group has spent much of the past decade shipping its money south, investing in cities in Texas, Georgia, the Carolinas, Kentucky, Virginia and Florida. It has been drawn to regional hubs such as Atlanta, Charlotte, Louisville and Orlando by inexpensive and available land, growing downtowns that cater to recent college grads and first-time parents, a growing jobs sector and a climate that isn’t as punishing as New York’s.

In a 2018 interview with REW, Greg Kalikow, vice president, The Kalikow Group, said, “That strategy has likely produced better returns on our investments than we could have gotten at home in New York and it’s provided us with units to lease in desirable markets and projects to improve and divest.”