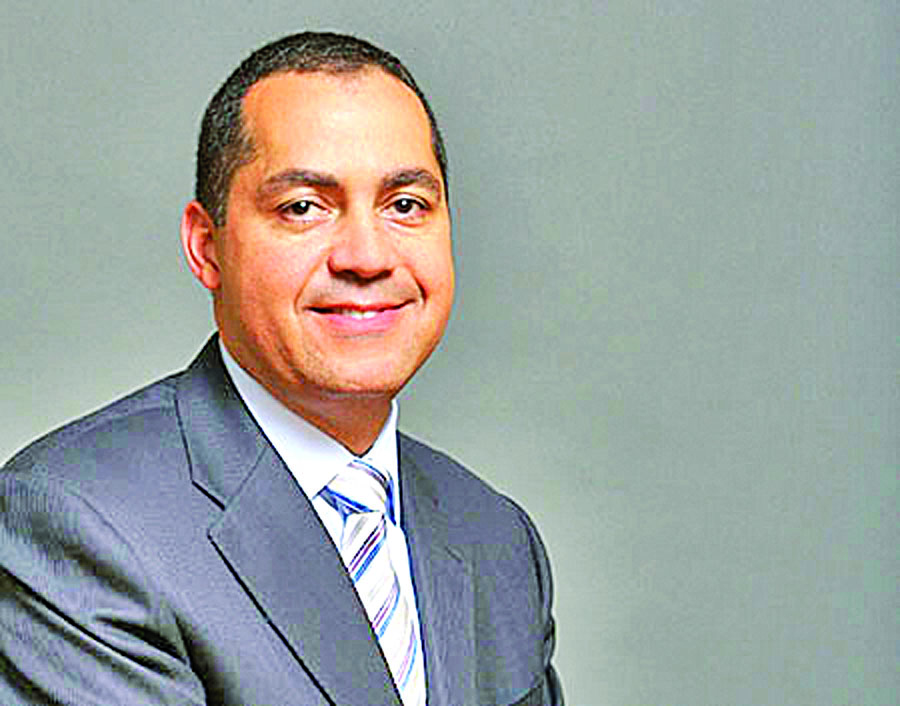 Peebles told Real Estate Weekly he has recently begun raising capital for the fund, which will invest in Peebles’ own projects as well as developments by “emerging mid-sized developers” in several major U.S. cities, including New York.

“The fund will be more along the lines of a venture capital model,” Peebles said. “We are not just deploying capital as an allocator, but as a development partner.”

He added that the fund, which will solely provide equity and raise capital from institutional investors, is set to launch in the second or third quarter of 2015.

Peebles had first mentioned a possible fund in interviews in 2008, but in the years following the Lehman bankruptcy, raising capital became a taller order.

With liquidity returning to the markets and interest rates at historically low levels, he hopes to benefit from institutional investors’ renewed appetite for bricks and mortar.

“Institutional investors are much more attracted to real estate because the returns are better,” he said.

The fund will be operationally separate from the Peebles Corporation, a development firm founded by Peebles in the 1980s that has been increasingly active in New York City in the past few years.

While the Peebles Corporation generally focuses on larger projects with a price tag of more than $100 million, the new fund will scoop up smaller deals.

In order to accommodate this growth, the firm just moved its headquarters from 600 Madison Avenue to 745 Fifth Avenue, almost tripling its space to 10,800 s/f.

Peebles said the firm is “looking to continue to grow our opportunities in New York City.” Currently, Peebles is converting the 400,000 s/f building at 108 Leonard Street into luxury condominiums and a hotel in partnership with Elad Group. The partners are currently going through the landmarks process for the Tribeca building, which previously housed the New York City Criminal Court.

Peebles said the firm specializes in public-private partnerships (108 Leonard was owned by the city) because competition is less fierce and it can compete on factors other than price – such as a development’s benefit to the city. “There were only eight bids for the Long Island College Hospital, which tells you that developers don’t like these public-private deals because they are more complicated,” he argued.

Peebles recently bid for the conversion of the Long Island College Hospital in Brooklyn, but eventually backed out, citing uncertainty over environmental hazards. “There was nuclear medicine being practiced, which led to environmental concerns, but the state was not willing to allow us a phase two (testing for contamination),” he claimed. займ без отказа

Fight Night is this Friday