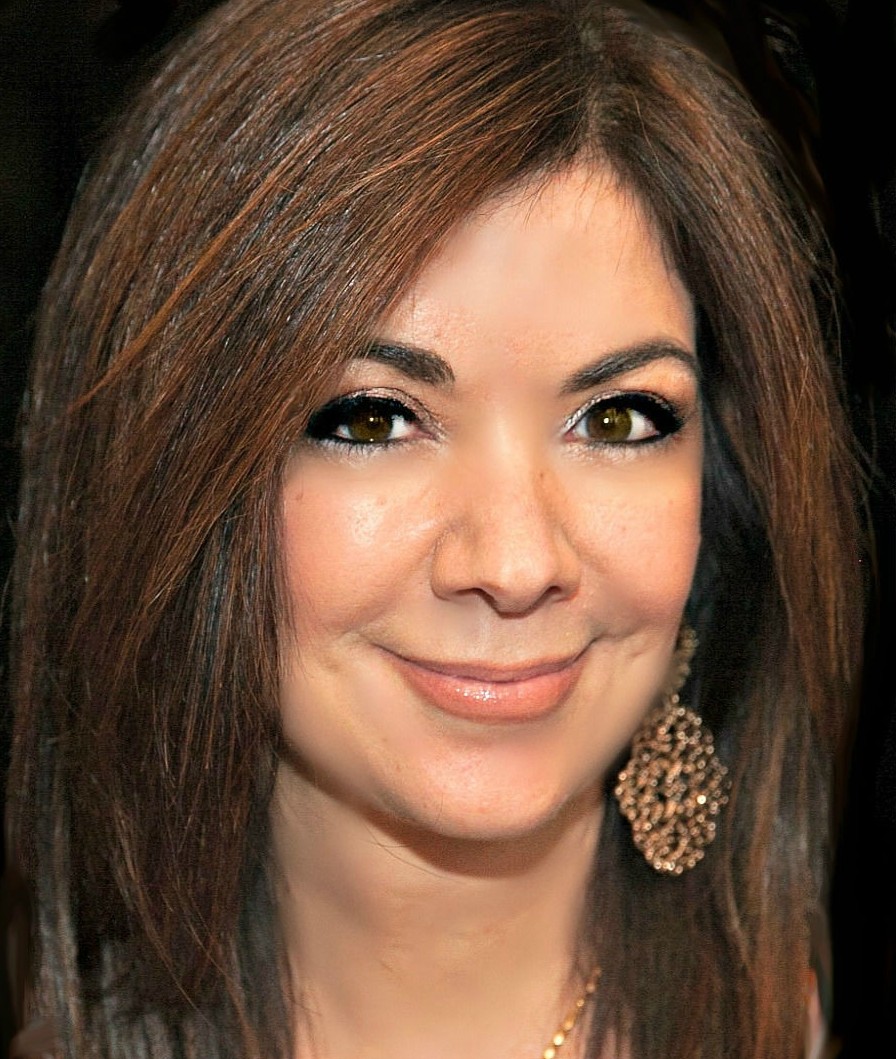 For more than two decades, 16 squatting artists have made the brownstone at 533 Greenwich Street in Hudson Square an unprofitable, virtually unsellable asset.

But now things are finally looking up — thanks in part to the neighborhood’s recent rezoning.

“What used to be an adversarial situation has now become a more positive one, in light of the new developments in the area and the added bonus of residential zoning,” said Eastern Consolidated broker Adelaide Polsinelli, who is handling the building for a consortium of owners.

Polsinelli said she is currently in talks with investors who would either net lease or joint venture with the current owners to convert 533 Greenwich into high-end rental apartments.

If a deal is struck, a decades-long saga of frustration and lost revenue would come to an end.

Most of the current tenants appear to have been living in the building since the 1980s. Because 533 Greenwich Street is a commercial building, its residents fell under the city’s loft law, which requires landlords to maintain the units in livable condition.

But the tenants claimed the building’s owner at the time, neglected the property — so they went on rent strike and haven’t paid a dime since 1990. Because the owner lacked a certificate of occupancy, they couldn’t evict the tenants, all thanks to the loft law.

The rezoning of Hudson Square as a special district in 2013 was a game changer for the building, according to Polsinelli.

The building can now be converted into legal residential units and comes with air rights that can potentially carry a future 30,000 s/f tower.

She estimates the building to be valued in the neighborhood of $30 million. According to Polsinelli, the building is currently in need of major renovation to bring it up to residential code. She said the current negotiations are with joint venture partners who will contribute the capital to do the much-needed work that will bring the building up to rent-stabilized status.

“It’s a contest of who is going to have the best patience and the right capital stack,” she said.

Hudson Square, once a neglected industrial neighborhood, has seen a flurry of investment sales and new development since its rezoning as a special district in 2013.

The Related Companies is currently building a 201-unit residential building at 261 Hudson Street and Extell is developing a 116-unit co-op at 70 Charles Street.

In January, Michael Shvo and Erez Ithaki bought 100 Varick Street for $130 million — a site that could hold a 280,000 s/f residential tower. But the neighborhood is unlikely to turn into a luxury enclave.

Mitch Korbey, a zoning lawyer at Herrick, Feinstein LLP, explained that the area’s zoning as a special district requires a number of buildings to remain commercial. “The area has a mixed-use character, and city planning recognized this,” he said.