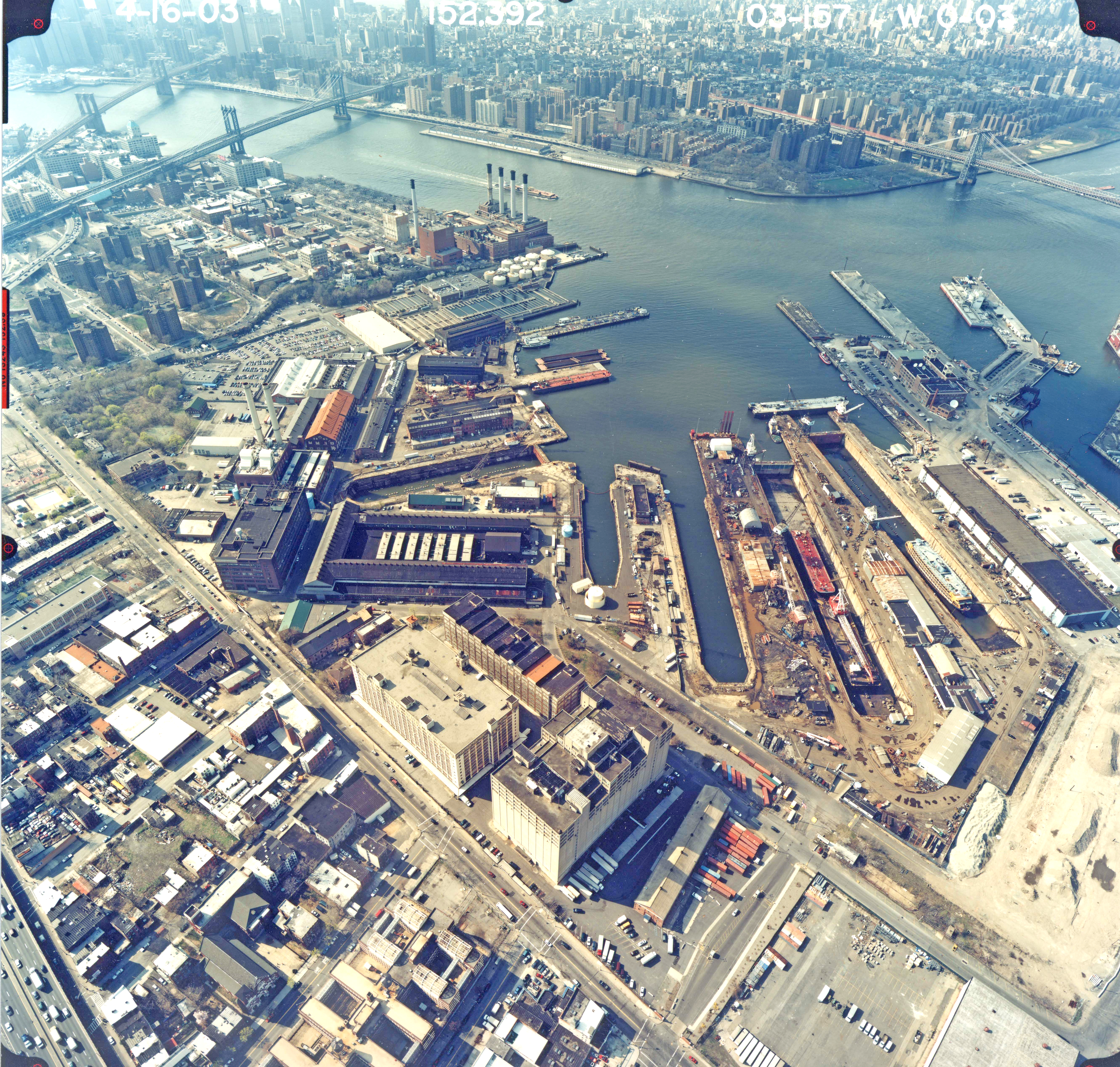 Developers are not the only ones who stand to gain from the federal government’s Opportunity Zone policy, startup businesses do, too — and that’s also good for real estate.

In New York, however, many zones, such as the Brooklyn Navy Yard, Industry City, the South Bronx and Long Island City, include prime redevelopment properties that have already been bought and improved. Owners who invested in those areas before the program was created in last year’s Tax Cuts & Jobs Act will still be able to take advantage of Opportunity Zone appeal, though, just in a different way.

“This is not just for real estate; this is for businesses and tenants,” said Phil Marra, KPMG’s national audit leader for U.S. real estate, construction and building.

“If you are a startup venture and you house yourself in one of these Q-Zones, your business, if you grow that business and you ultimately sell that business 10 years down the path, you get the same benefits that the real estate gets.”

Just like real property assets, shares of new businesses founded in Opportunity Zones can eventually be sold tax-free as well, making quality office space in those areas a hot commodity.

Marra, who spoke during the ASDSummit on Opportunity Zones earlier this month, encouraged property owners to use this to their advantage.

“If you’re a real estate developer, you should be marketing yourself to these startups and to organizations that want to grow,” he said. “That then creates an environment to create new places where you’ll have affordable housing, you’ll have live-work-play environments and you’ll also get this big tax benefit that helps incentivize future development in these low-moderate income areas.”

Designed to free-up money sidelined in long-term investments and redirect it into distressed areas, the program has drawn widespread interest during the past year and it will certainly benefit some parties that are not so needy. Amazon, for example, is targeting a swath of land on the Long Island City waterfront for its future headquarters, an area that’s squarely in an Opportunity Zone.

The Qualified Opportunity Zone program allows people and companies to defer taxes from the sale of appreciated assets — such as land, art or corporate shares — by funneling their profits into funds that invest primarily in assets within the zones. After seven years, investors will shave 15 percent off their initial tax bill and after a decade, proceeds from the fund can be realized tax-free.

Real estate investors have to make “substantial” upgrades to properties they buy, meaning they’d have to spend the value of the building plus one dollar on improving it. Investments have to be made by the end of next year and sold by 2047.

After rolling out the first round of proposed regulations last month, the U.S. Treasury Department and IRS are still working on the finer details of the program.

Some parties are waiting for the dust to settle before diving in while others, including Goldman Sachs, have already deployed millions into the zones.

In the Bronx’s Port Morris neighborhood, the Altmark Group has partnered with Madison Realty Capital and several other firms to convert a former A&P factory and warehouse into more than 275,000 s/f of modern office and loft space. Barry Altmark, a partner with the group, said he’s heard from several potential tenants intrigued by the tax benefits that come with the project, dubbed Union Crossing, being in an Opportunity Zone.

Along with the federal perks, businesses that choose to put down roots in Brooklyn, Queens, the Bronx or Northern Manhattan, will benefit from city incentives, such as the Relocation and Employment Assistance Program tax credit. Altmark said the Opportunity Zone program should add to the commercial momentum that areas such as the South Bronx have built up in recent years.

“The Bronx, especially our neck of the woods in Mott Haven and Port Morris, was already on an upward trajectory,” he said. “Something like this was meant to spur investment more on the national level and what it does is push some of the companies that might not have looked at the South Bronx before to see what’s going on here.”

Another rising area that has benefited from the Opportunity Zone program is the Brooklyn Navy Yard, a 300-acre waterfront industrial complex wedged between South Williamsburg and Downtown Brooklyn.

The Yard has become a hotbed for public and private investment, drawing 400 businesses and more than 7,000 jobs in recent years, with more expansion underway in the form of office, retail and industrial development. To build on this growth, the entire area and several surrounding neighborhoods have been designated Opportunity Zones.

David Ehrenberg, the president and CEO of the Brooklyn Navy Yard Development Corporation, or BNYDC, said the city-owned entity has not dabbled in the development side of the Opportunity Zone program because it primarily works with debt lenders, not equity partners. The business incentives, on the other hand, could provide an additional draw, though Ehrenberg said BNYDC has tried to avoid tenants that are only seeking tax breaks.

“We want tenants who need and want to be in New York and need or want to be in Brooklyn,” he said. “We don’t want to land companies without an organic reason to be here because in five years they won’t need to be here and that’s not good for us.”

Although the benefits of the program are appealing, Ehrenberg said they are not so generous that companies will go out of their way just to be in an Opportunity Zone.

“This program is not so valuable that very many companies would choose areas that wouldn’t otherwise make sense,” he said. “It becomes a distinguishing factor among near equals.”